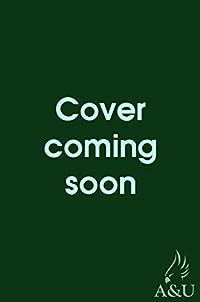 I quite enjoyed this book but nowhere near as much as I enjoyed Brooklyn Follies. There’s a lot of baseball trivia in it which I suppose will go down well in the US but it didn’t do much for me.

After being involved in a traumatic event Miles Heller drops out of college and disappears from his family home in New York to begin again in Florida. He finds work with a team of men who go around clearing houses which have been abandoned due to the dire financial circumstances which the world is in at the moment. He decides to photograph the abandoned contents and it becomes something of an obsession so he has thousands of photos, it’s a way of gaining control I suppose.

Miles has weaned himself off just about all the comforts of life except his camera and books and it’s when he’s re-reading his copy of The Great Gatsby in a local park that he meets Pilar a young high school student who happens to be reading the same book. It’s a life-changing meeting. I suppose the book is about people not being in control of their lives, ‘stuff just happens’.
Or as Robert Burns said ‘ The best laid schemes o’ mice an’ men gang aft agley.’

That’s as far as I’m going with it! It’s definitely worth reading but I have to say that I didn’t like the ending much. Has anyone else read it?