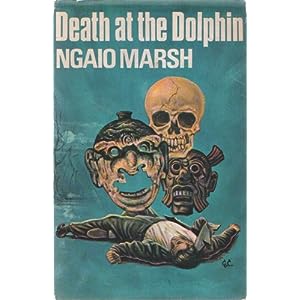 8 thoughts on “Death at the Dolphin by Ngaio Marsh”