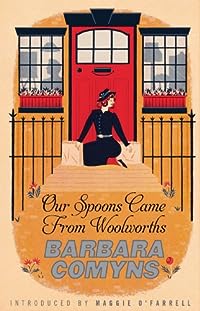 2 thoughts on “Our Spoons Came from Woolworths by Barbara Comyns”