We had been meaning to visit Loch Leven Castle for over 30 years and it was just one of those local things which you never get around to visiting, or almost never. It’s one of the many castles which Mary Queen of Scots escaped from. In fact I have a theory that her captors allowed her to escape so that they could follow her and be led to their enemies, she seems to have made a habit of escaping, so it’s either that OR those men were all charmed to bits by her good looks, red/gold hair, very long legs (she was 6 feet tall) and of course as she was brought up in France from the age of five, she had a French accent!

In the photo below you can see the castle. When she was there the loch level was higher than it is today so there was very little land around it, not that there’s much there today but you can take a wee walk around it. She complained bitterly about her living conditions and I don’t blame her really, it must have been very damp and cold. 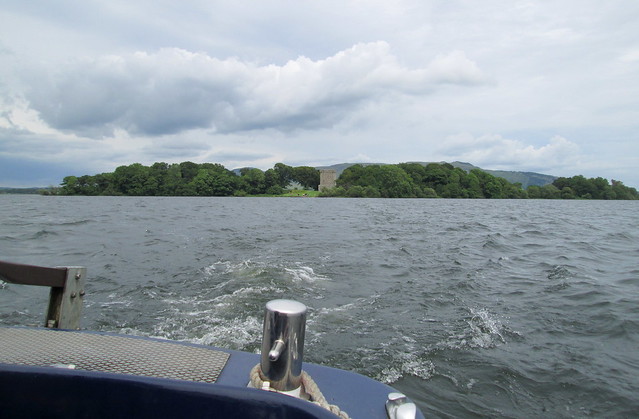 Below is an information board which I hope you are able to read. 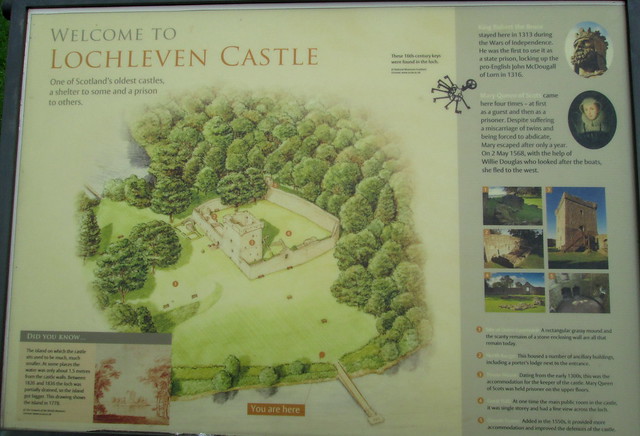 Loch Leven Castle is mainly a ruin but it’s still well worth a visit and there were quite a lot of visitors when we were there. Only ten people are allowed at a time in the boats which take you out there, it’s about a ten minute journey and the boat fare is included in the ticket price which was £5.50 and you get the boat from Kinross. 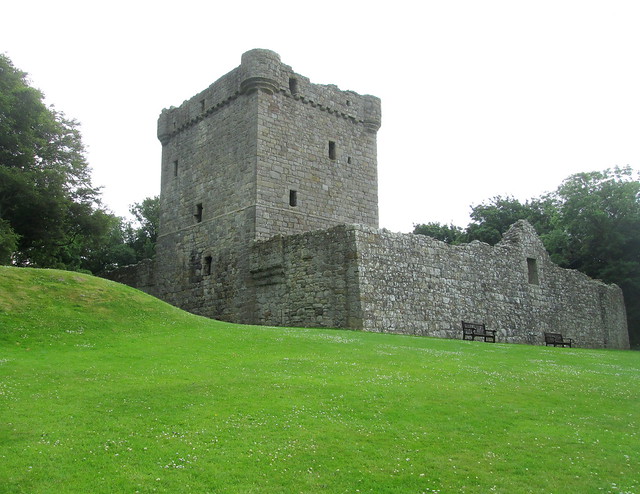 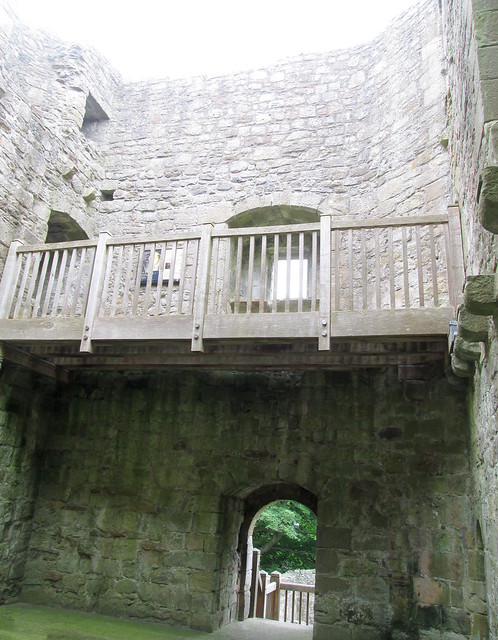 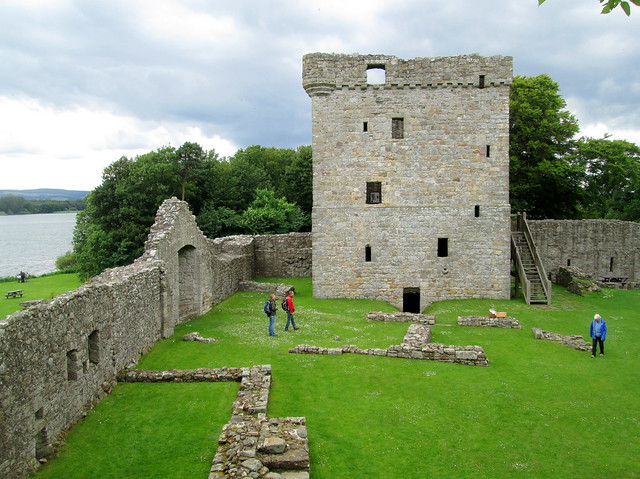 It was a good afternoon out and although there were clouds of midges about which you can expect being near a loch I suppose – they weren’t bothering us at all, amazing!