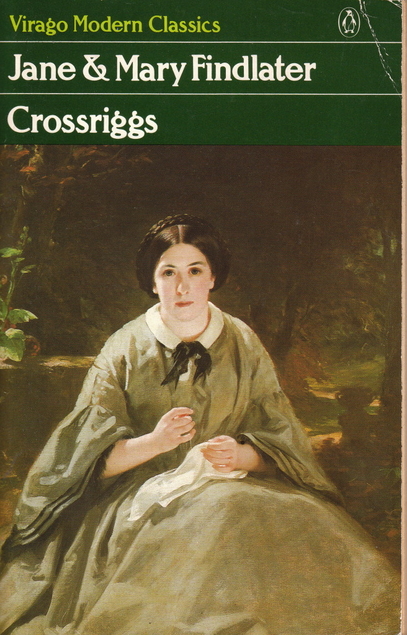 8 thoughts on “Crossriggs by Jane and Mary Findlater”