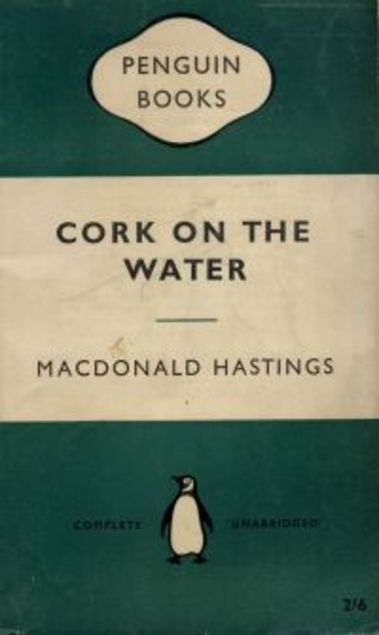 4 thoughts on “Cork on the Water by Macdonald Hastings”