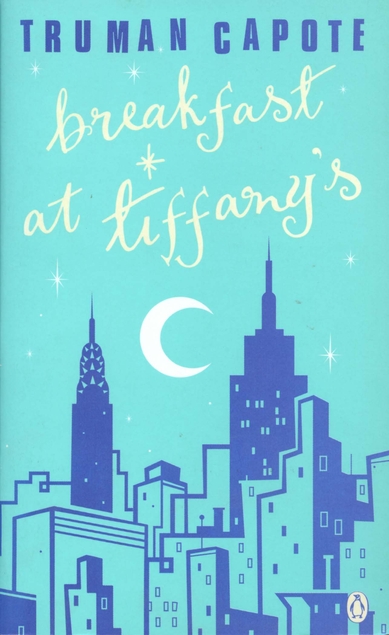 Although I enjoyed the book I think I love the film, maybe it’s just because of Audrey Hepburn’s performance in it, but the film does have another layer of storyline to it. In the book Holly Golightly’s neighbour ‘Fred’ doesn’t have a relationship with a wealthy woman and that aspect to the film was important to point out double standards.

Truman Capote was a life-long friend of Harper Lee and I believe that Dill in To Kill a Mockingbird was based on the young Capote. It seems quite incredible doesn’t it?!

The short stories in this volume are:
House of Flowers
A Diamond Guitar
A Christmas Memory

I enjoyed the last of them the most.

Below are ten things that you may not know about the film.

6 thoughts on “Breakfast at Tiffany’s by Truman Capote”