Back to the cruise and after sailing across the Bay of Biscay from Aviles we reached Ferrol in Galicia, north-western Spain. It’s quite a large city, a centre of naval shipbuilding and was the birthplace of the dictator General Franco.

The photo below is of palm trees just on the edge of the docks, so exotic looking to me anyway. 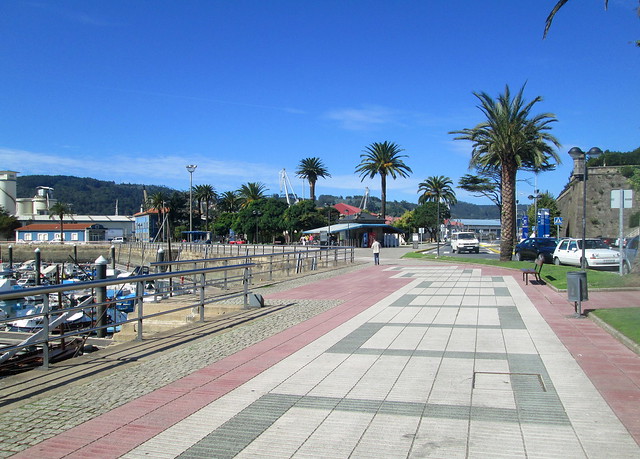 There are some lovely buildings, it all seems prosperous here anyway. 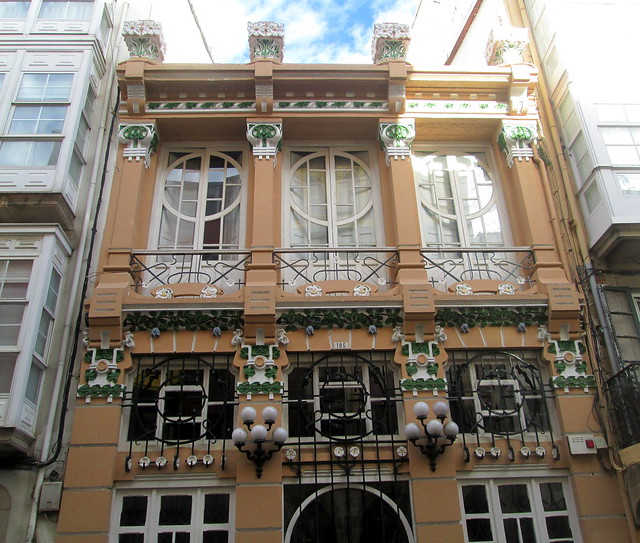 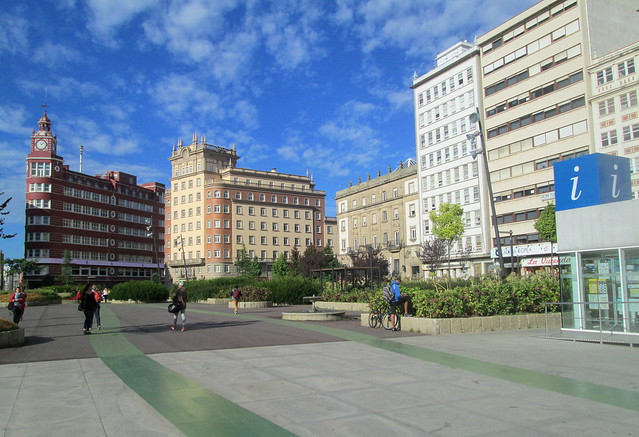 The town is set out in a grid pattern and seems to be mainly pedestrianised and each long street led to separate large squares, often with an ornate building, town hall or some such thing, all very stylish. 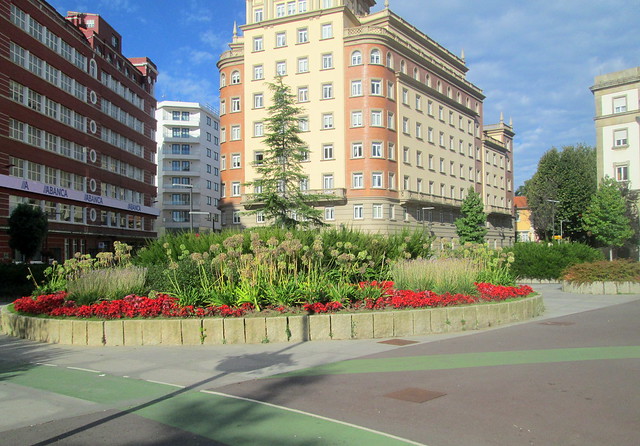 There seemed to be a never ending supply of streets and shops and I was impressed that most of the town squares were beautifully planted, and a lot of them had play areas for children, swings and such. What a great idea, for city dwelling children and for any kids being taken into the town, something they often dread, at least the parents will be able to promise some fun at the play area after being dragged around the shops. 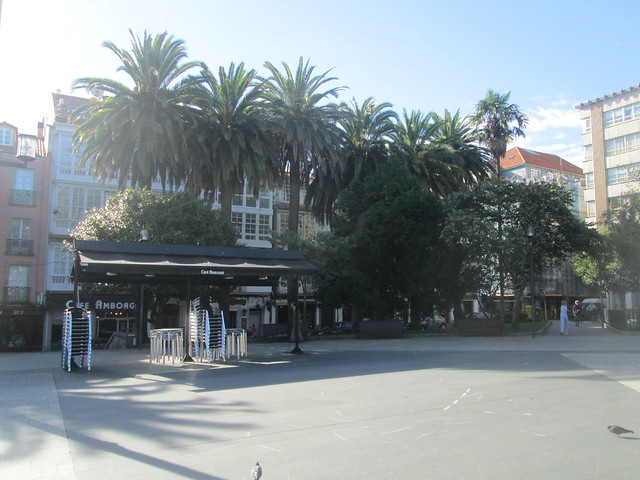 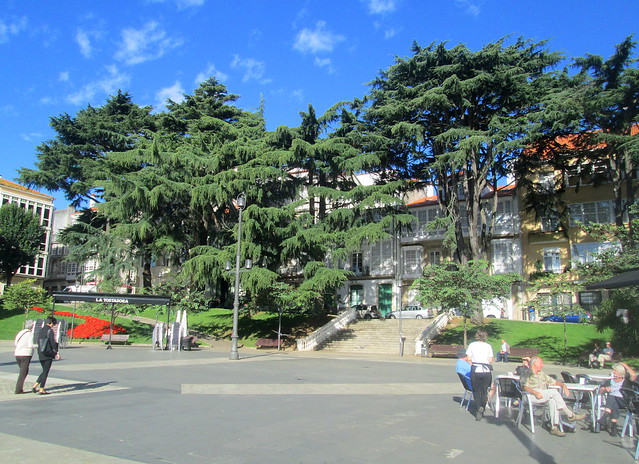 I think tree-lined avenues are a feature of Spain and they do make lovely dappled shade, just what you need in their sunny climate, this one was just a short walk from the city centre. 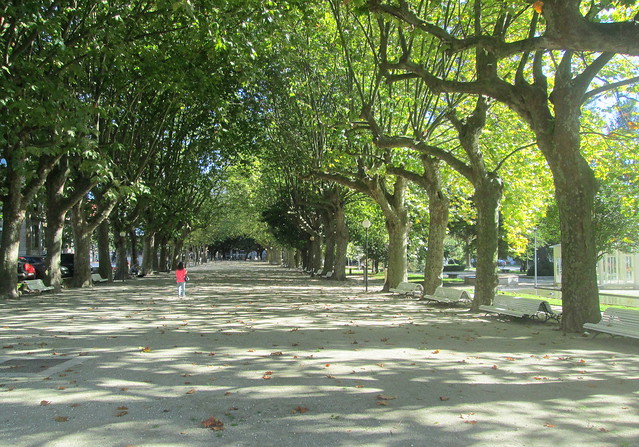 Ferrol was a very vibrant place, lots of locals were carrying multiple carrier bags from stores and boutiques, the place was fairly crowded but suddenly the background hum that probably every city has just disappeared, the streets seemed to have emptied somehow – it was 2 pm – siesta time! Most of the shops shut, apart from eateries. It’s very bizarre this siesta malarkey and I heard Andrew Neil on The Daily Politics mention that the siesta had a bad effect on the Spanish economy, if so it’s about time they gave it up and dragged themselves into the 21st century. 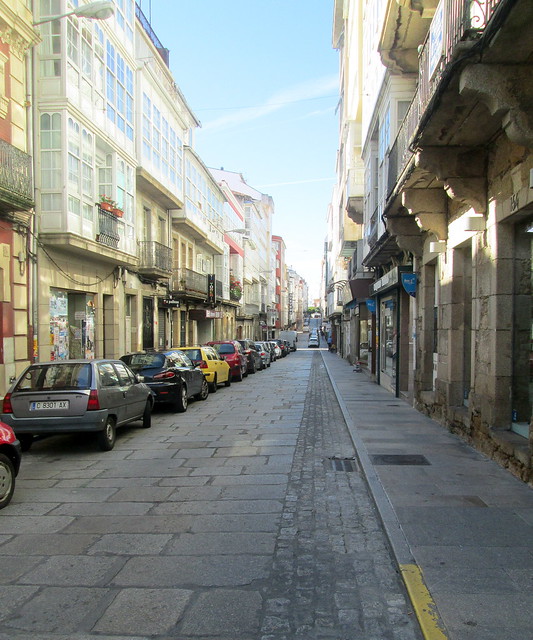 11 thoughts on “Ferrol in Galicia, Spain”