Like many towns in Belgium and Holland Bruges is ringed by water, it’s part of the charm of their towns. Bruges is in west Flanders and is known as the Venice of the north. The city centre is a UNESCO World Heritage site. Mind you, I don’t think I would like to be living in one of the houses that have water lapping at their walls, they must be terribly damp. There have been settlements in this area since the Bronze Age. 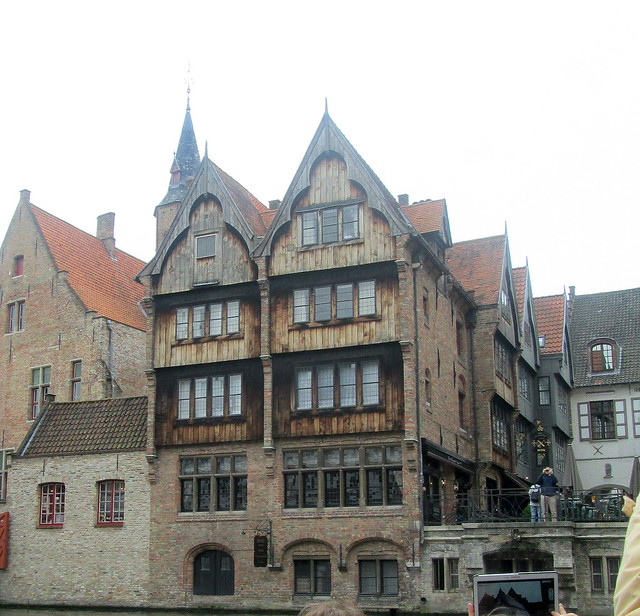 Anyway, we decided that a trip on the canal was a must although as the boat filled up with fellow tourists I was looking over the edge and wondering if it was safe, they don’t half pack people in! I think it is partly the boat trip that made me think that Bruges was so busy with tourists because when I look at the other photos it doesn’t look too crowded. 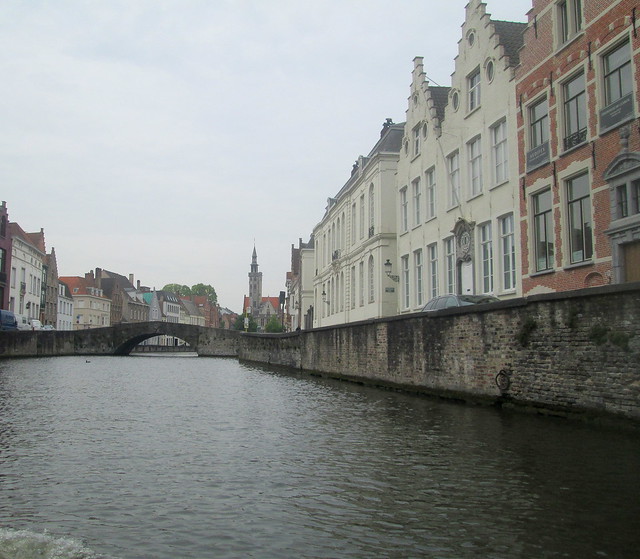 The name Bruges actually means bridges – obviously because there are so many small bridges all over the town, they’re all quite low but there’s only one that you have to duck your head to get under it though, when you’re in the boat.

This is definitely the best way to get a view of the many ancient buildings around the town. It must be quite annoying though for the people living in the houses with constant tourist filled boats going past – with a guide talking through a microphone. 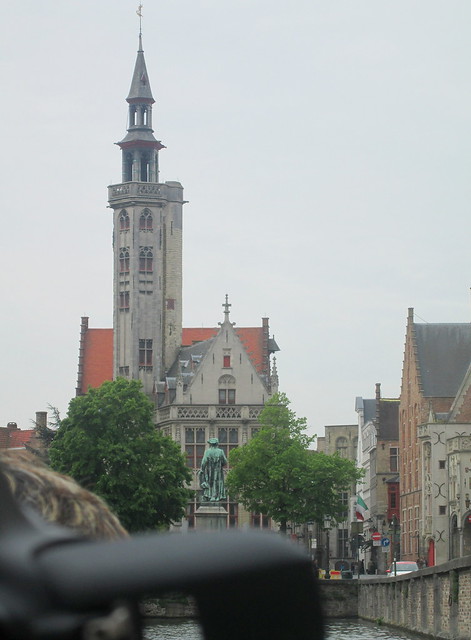 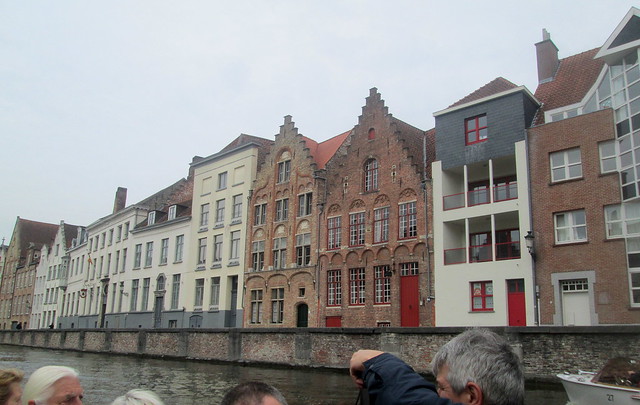 The swans mainly seem to congregate in this area, probably they take to the water when the boats retire for the evening. 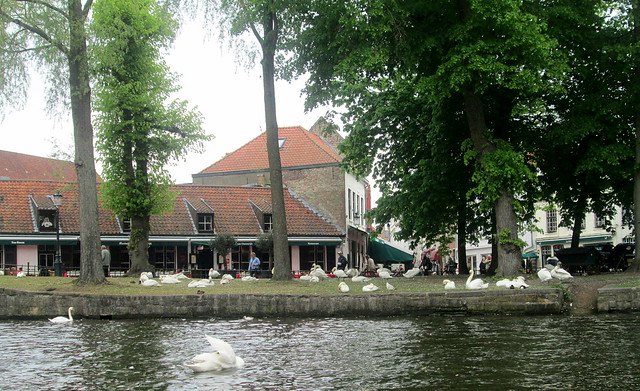 We noticed what seemed to be two Swaene Hotels, a bit confusing. 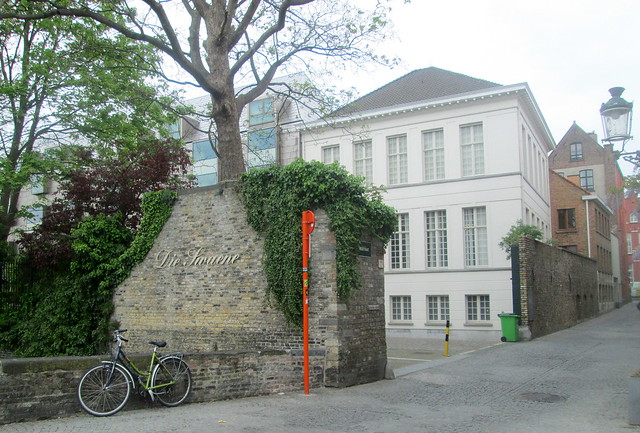 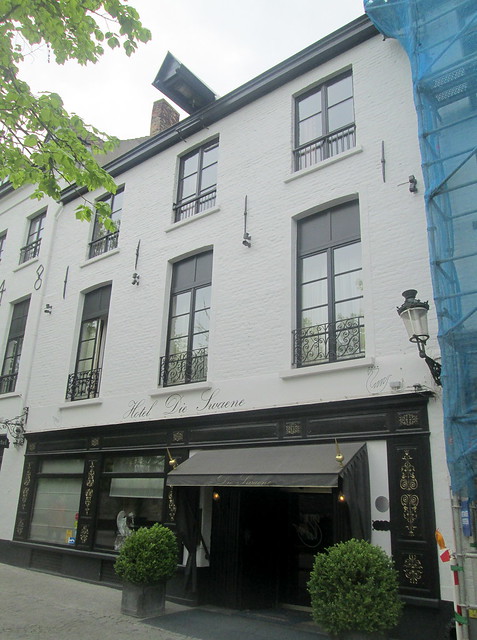 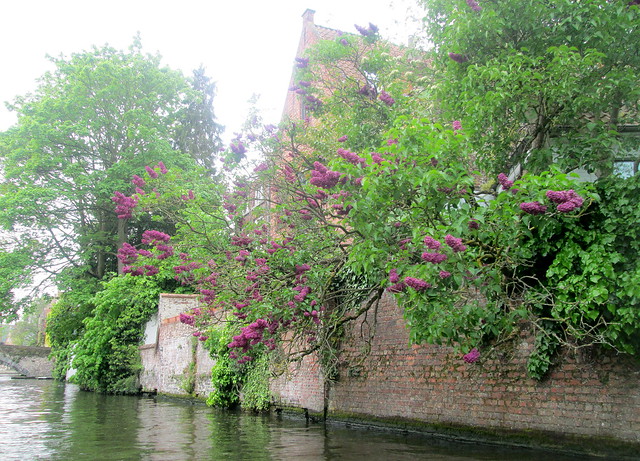 More photos of Bruges will be forthcoming, eventually!

10 thoughts on “Bruges in Belgium – by water”