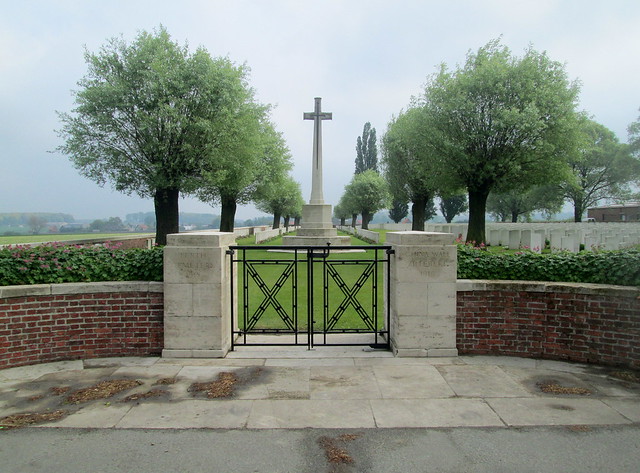 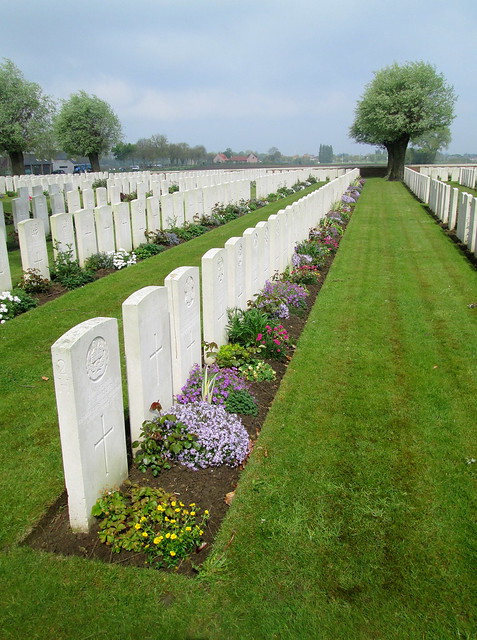 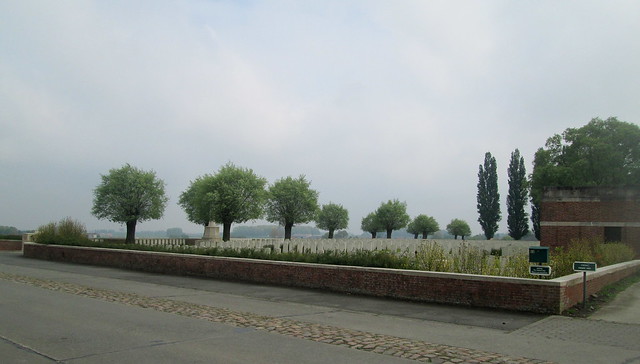 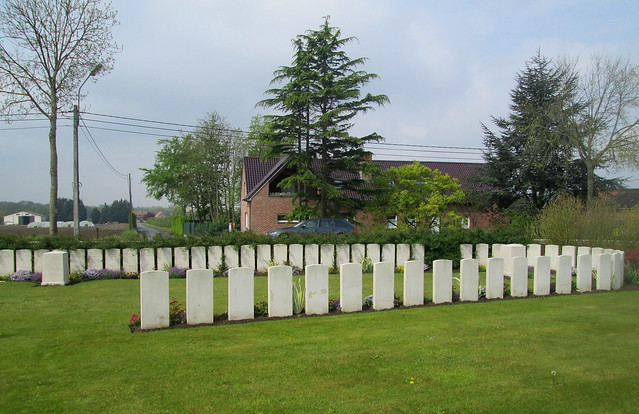 4 thoughts on “Perth Cemetery near Ypres in Belgium”