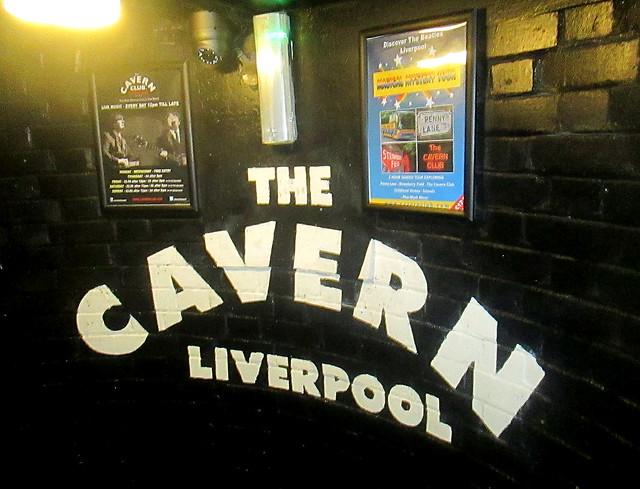 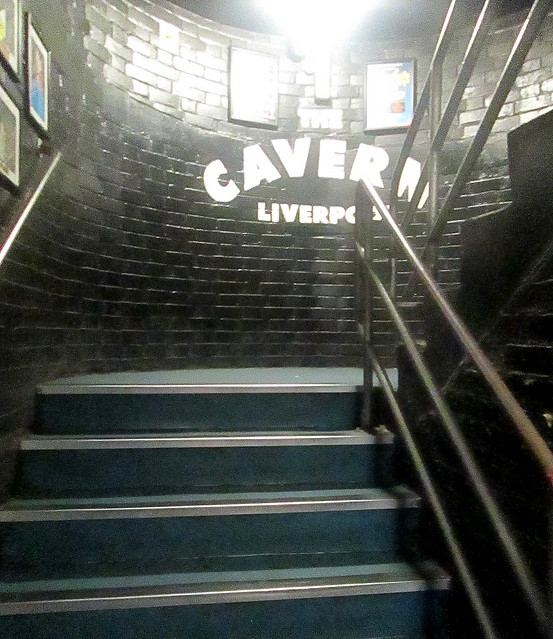 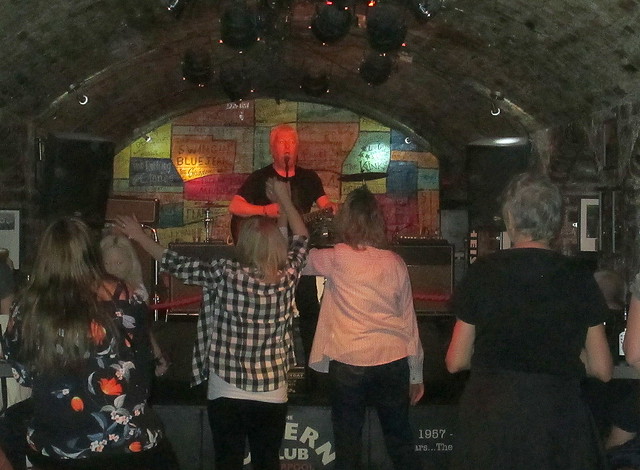 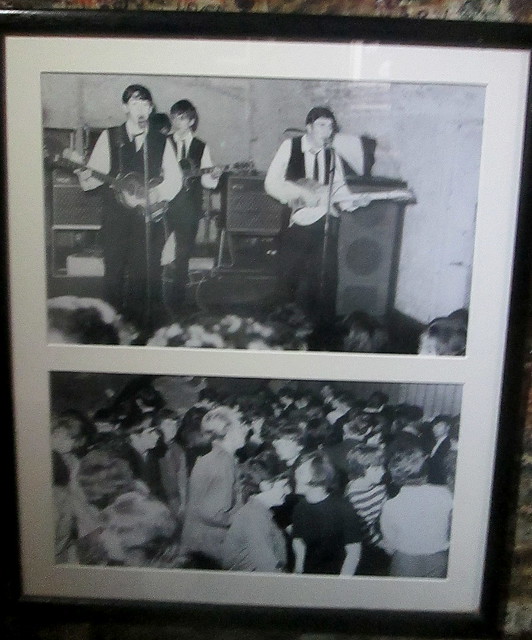 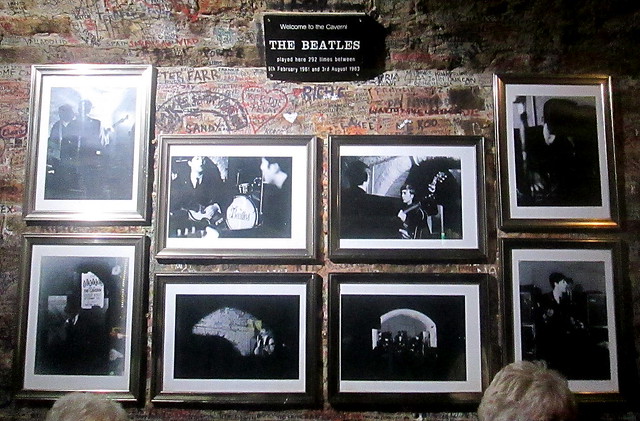 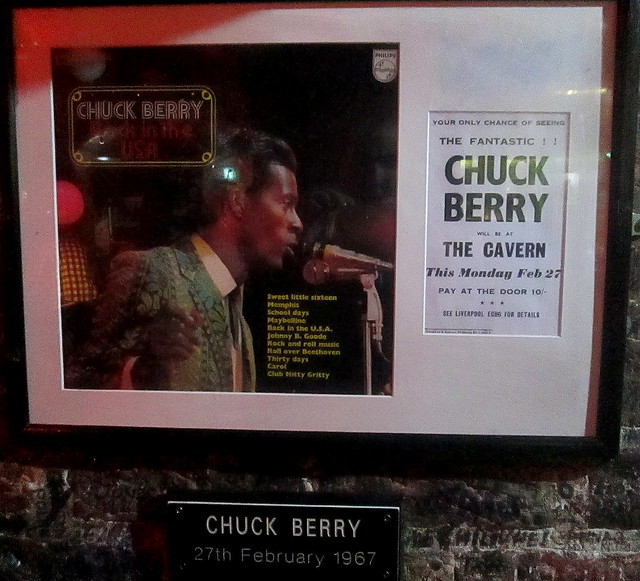 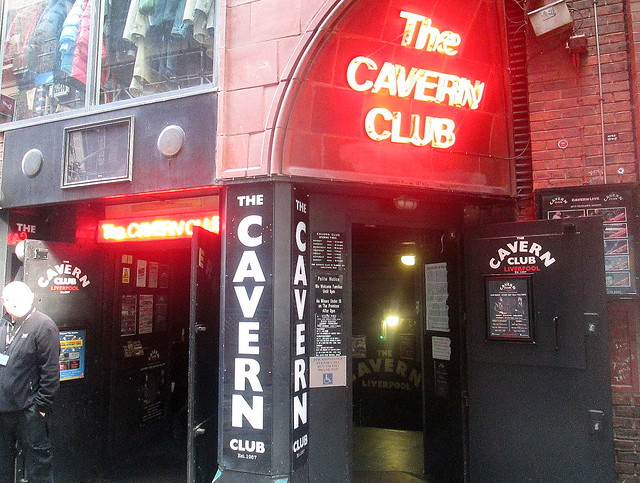 2 thoughts on “The Cavern, Liverpool”