Come on – how about coming with me on a wintry walk in Fife, it’ll help blow the cobwebs away! One afternoon a couple of weeks ago during a really cold snap we went for a walk in nearby woodland. 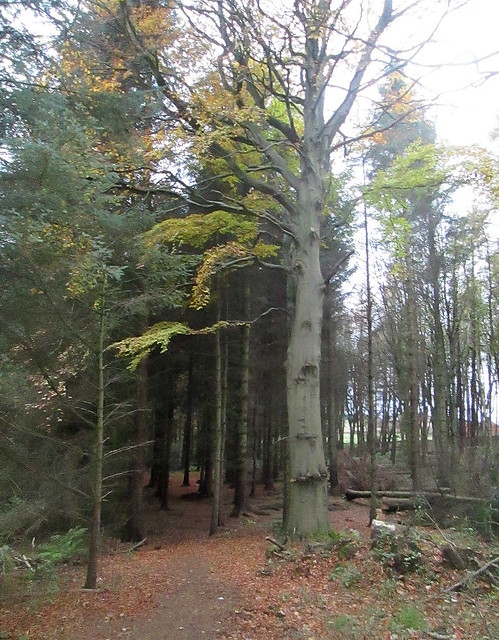 And then we left the woodland, crossed the road and set out for the open farmland surrounding the woods. 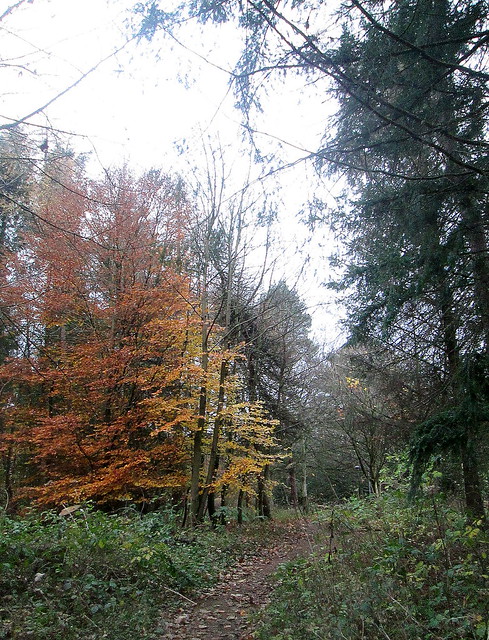 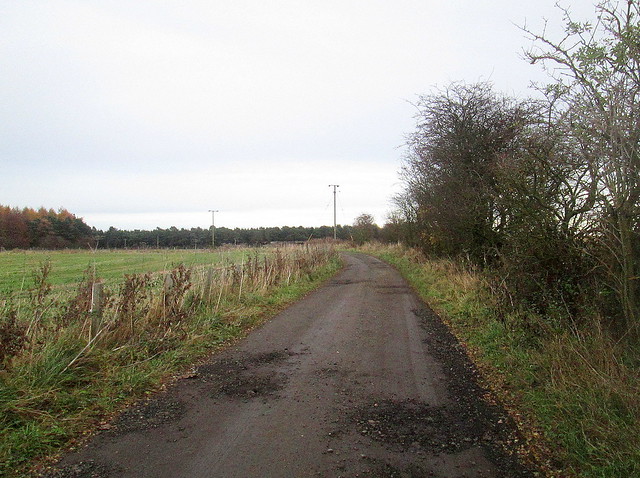 It was the middle of November but the trees were still holding onto leaves and looking quite colourful, I think some of them are beeches. 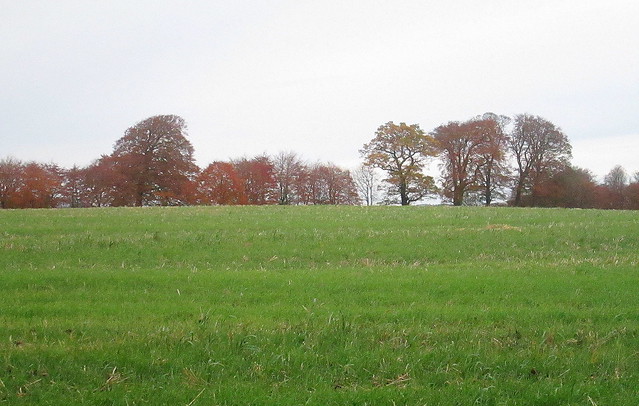 In the summer these fields will have crops of wheat, oats or barley in them. 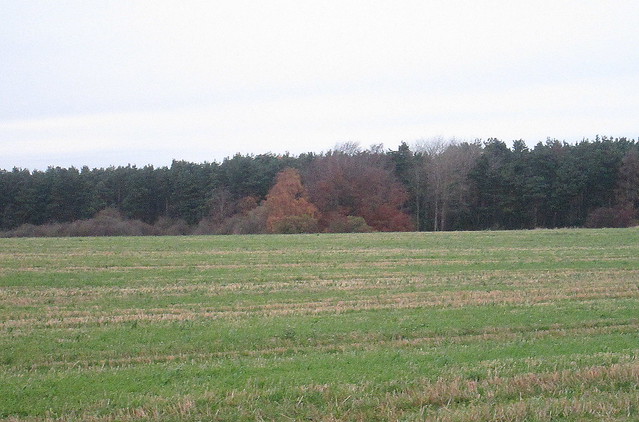 The fields had been boggy after all the rain we’d had earlier in the year but where there were tractor tracks the puddles in them had been frozen over. We kept to the farm track, in the photo below you can just see a small bridge that goes over a railway line, there’s a concrete and brick structure above and beside the track which looks like a World War 2 pillbox. 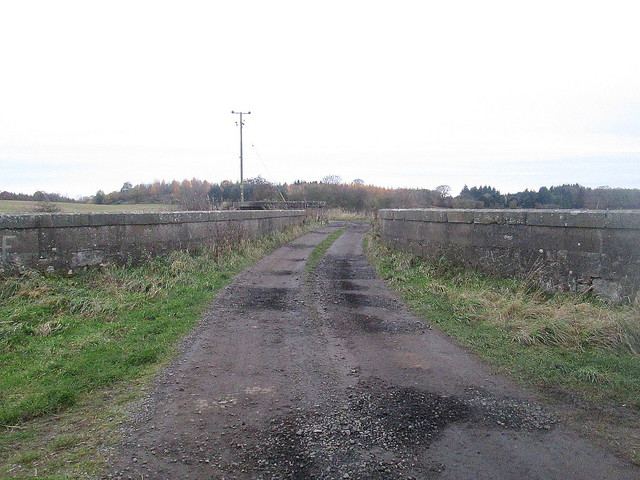 Presumably the pillbox was built to defend the track in the event of attack. 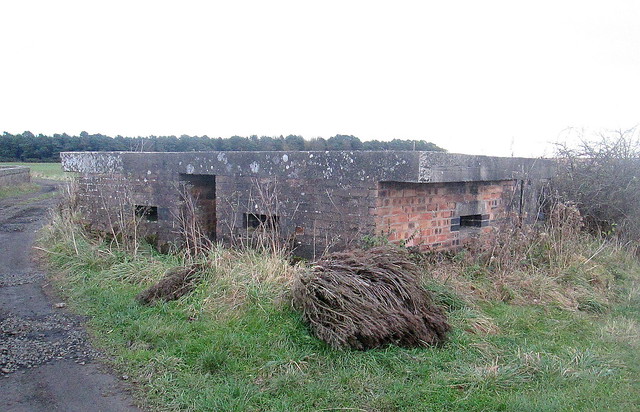 Below is the track going north. 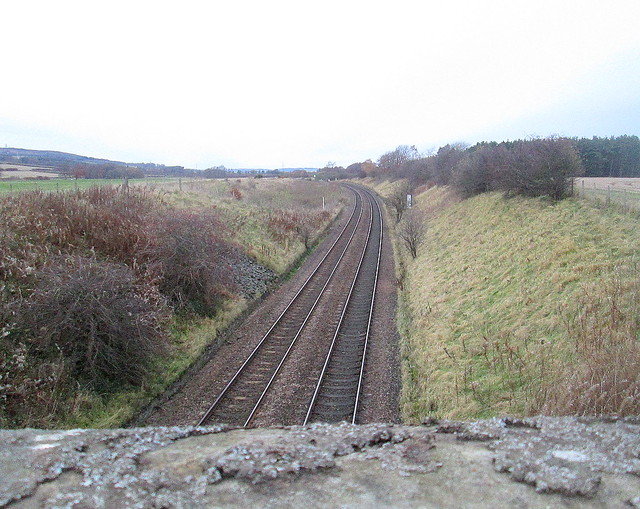 And below the track is going south to Edinburgh. 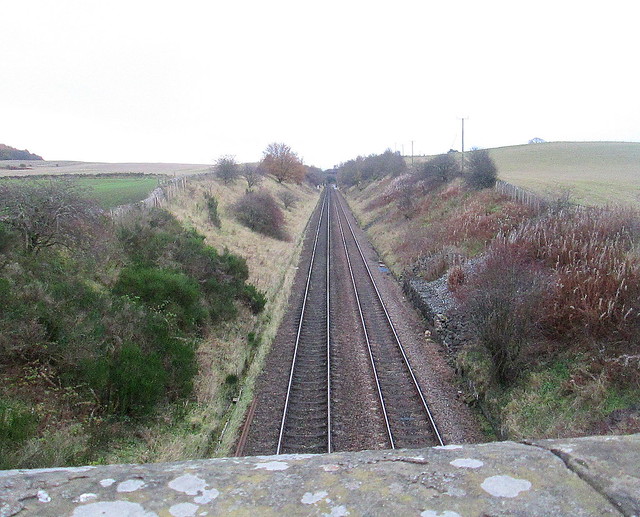 We disturbed some pheasants in one of the fields and they flew off in that awkward way they have that makes me think that anyone who shoots them for ‘sport’ is akin to a murderer as it seems they can’t fly away very well, having said that they were too fast for me to get a photo of them. 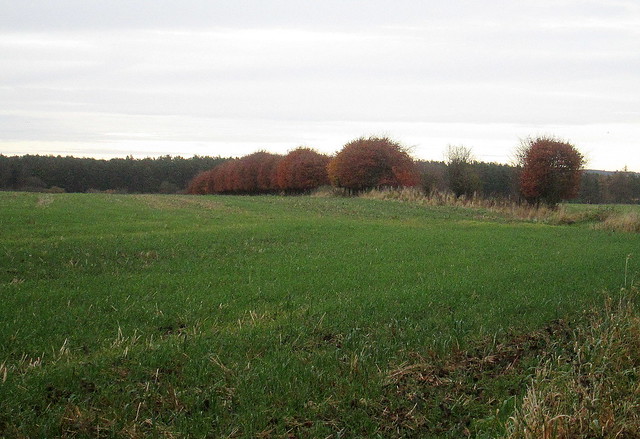 By then we were frozen to the bone so we turned for home, it was coffee and cake time! I’m sorry I couldn’t share that with you, but I hope you enjoyed your rural stroll with me in Fife. 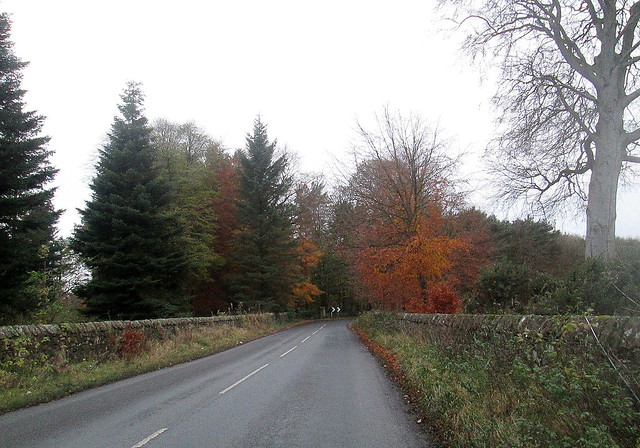 The land around here isn’t that far from Falkland Palace and I imagine that when Mary of Guise, Mary Stuart and King James lived there this area would have been part of their riding and hunting ground as Falkland was built as a hunting palace. It would have been much more heavily wooded in those days. The Palace is mentioned in Dorothy Dunnett’s Lymond Chronicles

6 thoughts on “Wintry Walk in Fife”