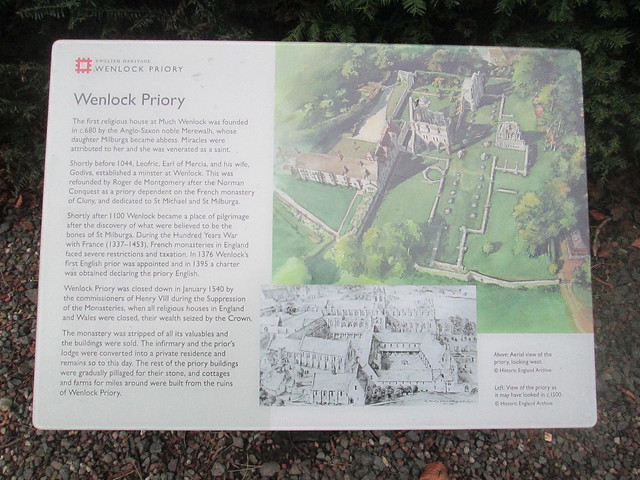 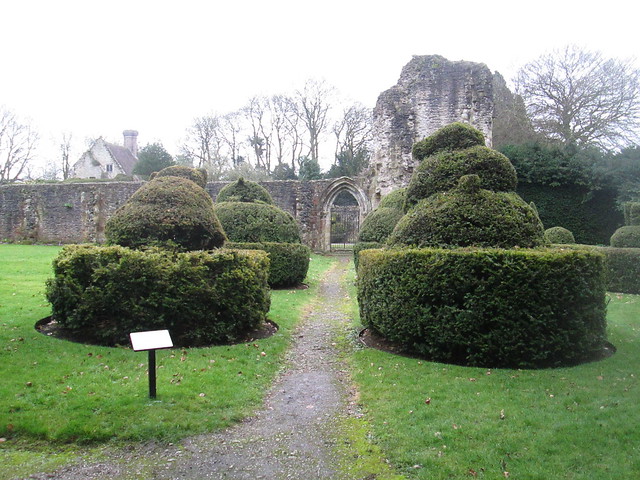 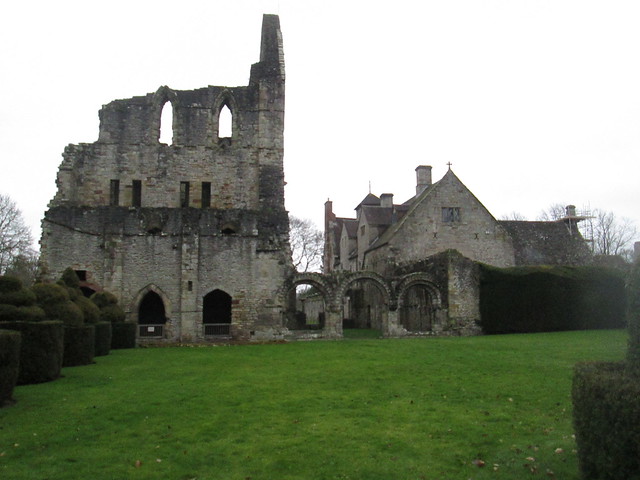 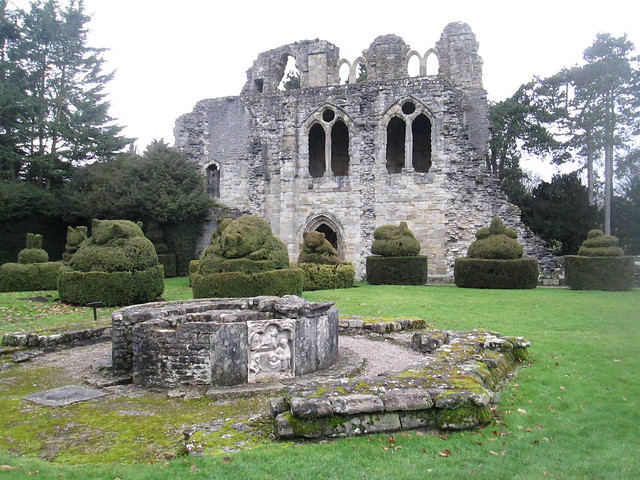 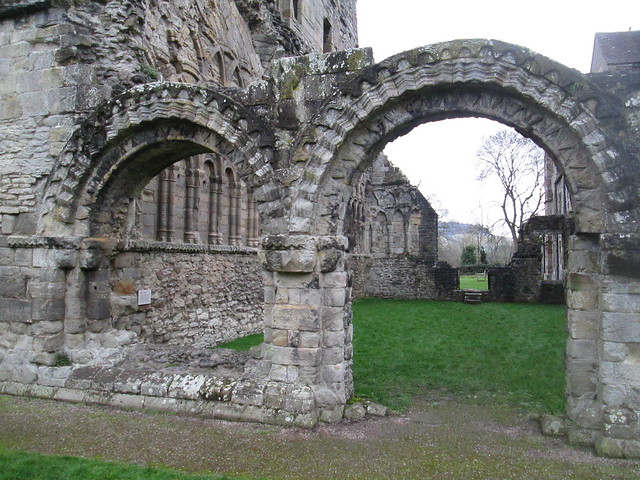 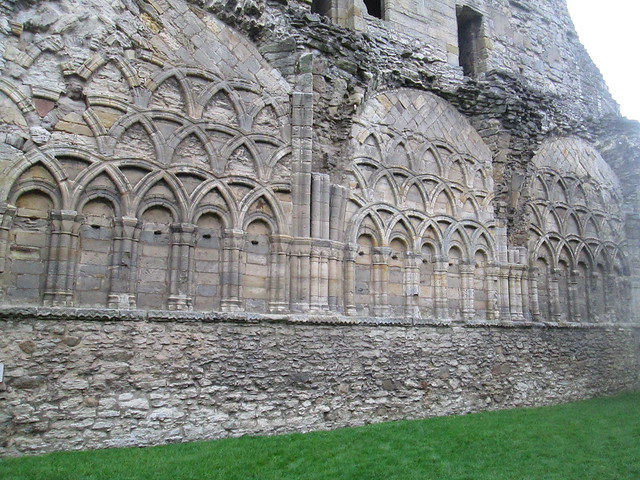 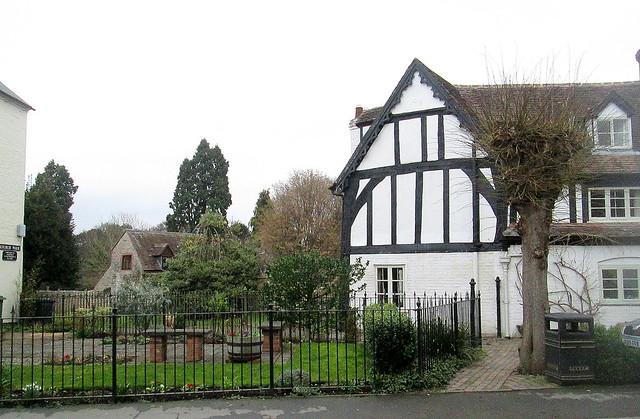 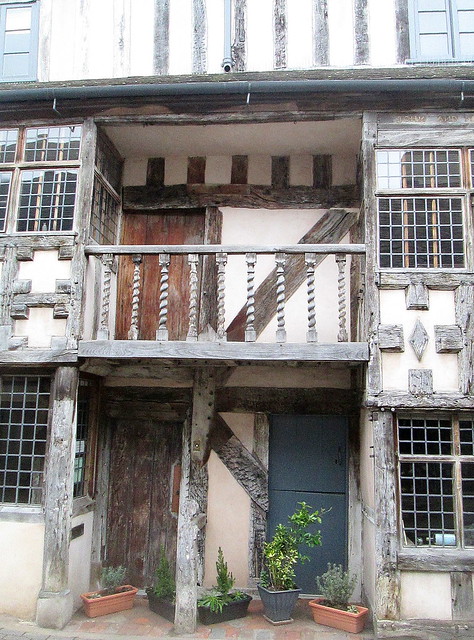 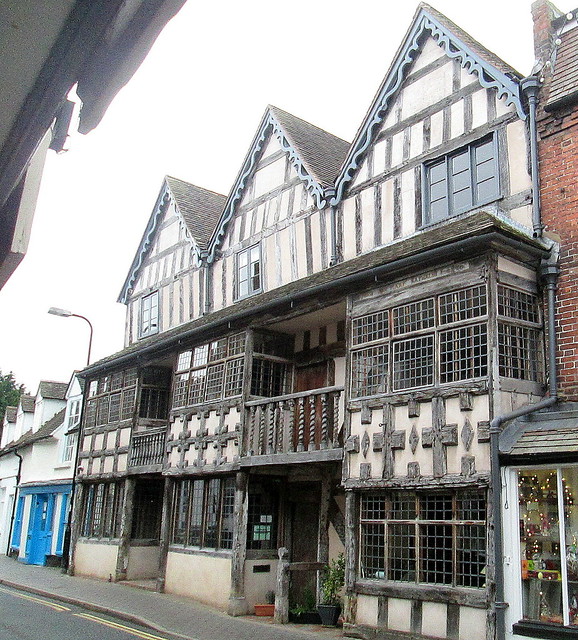 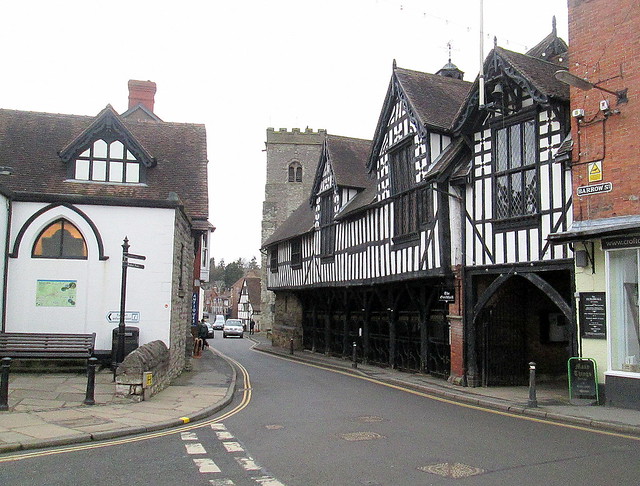 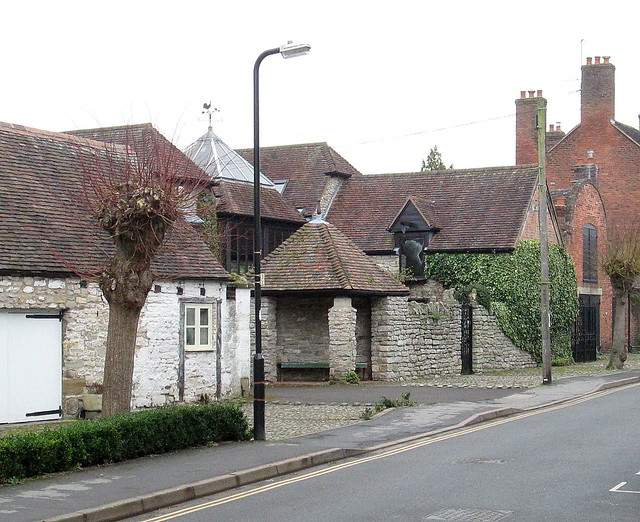 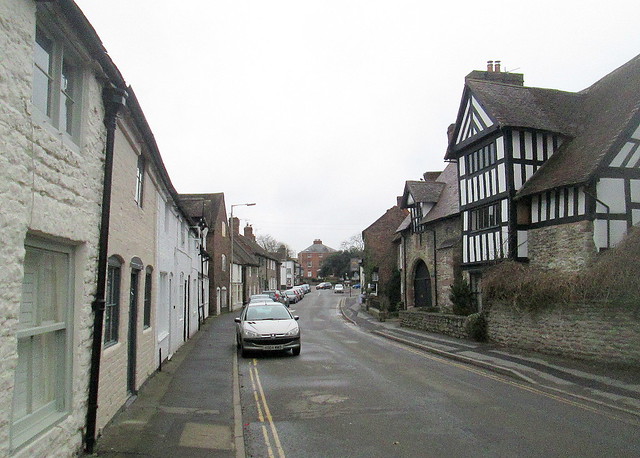 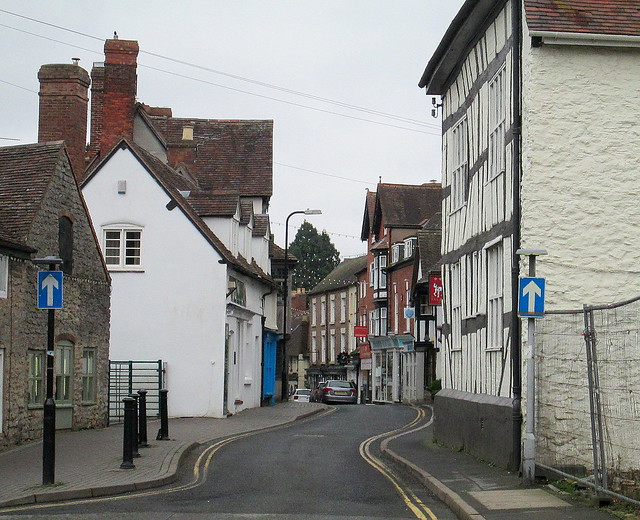 8 thoughts on “Much Wenlock, Shropshire, England”