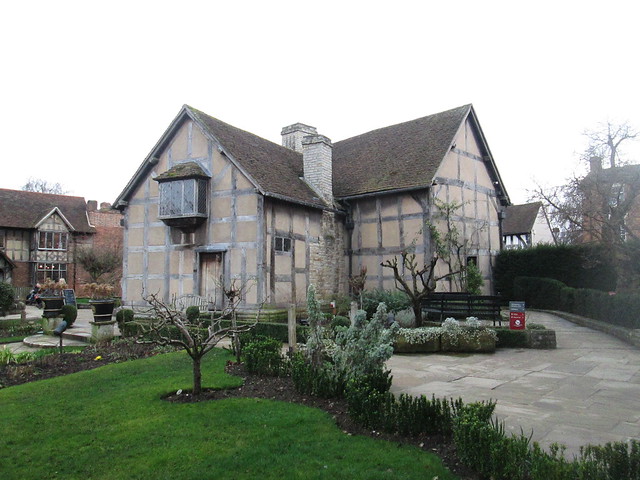 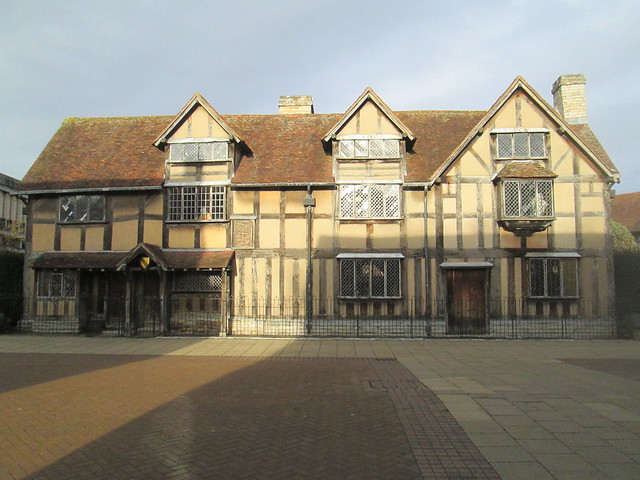 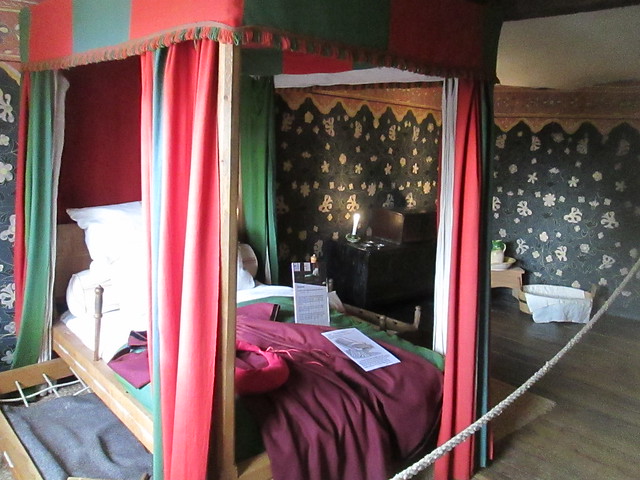 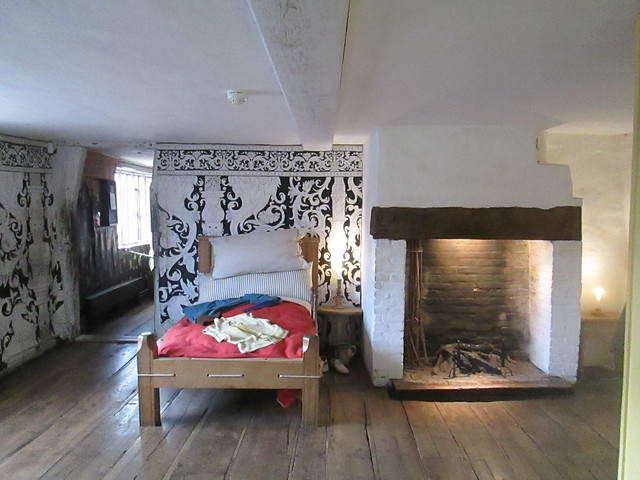 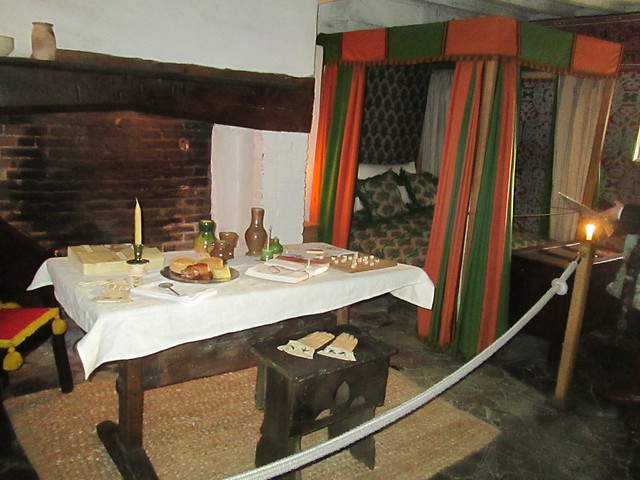 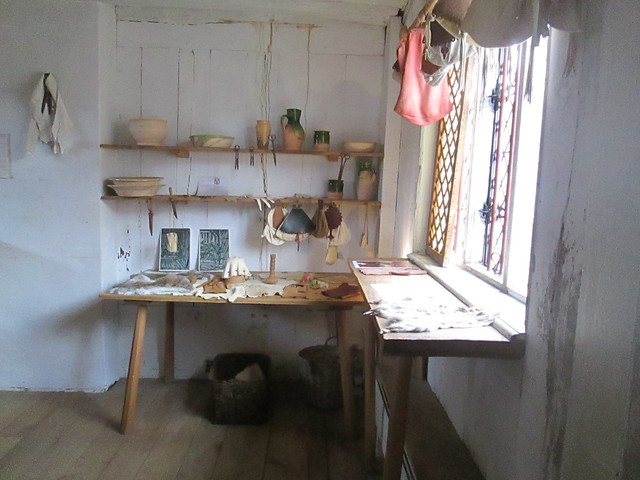 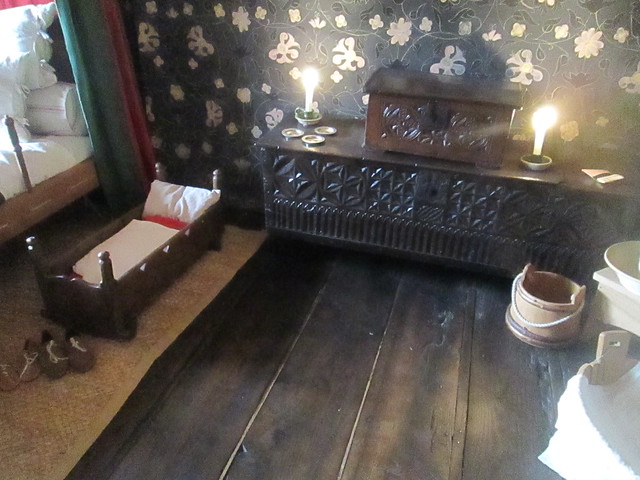 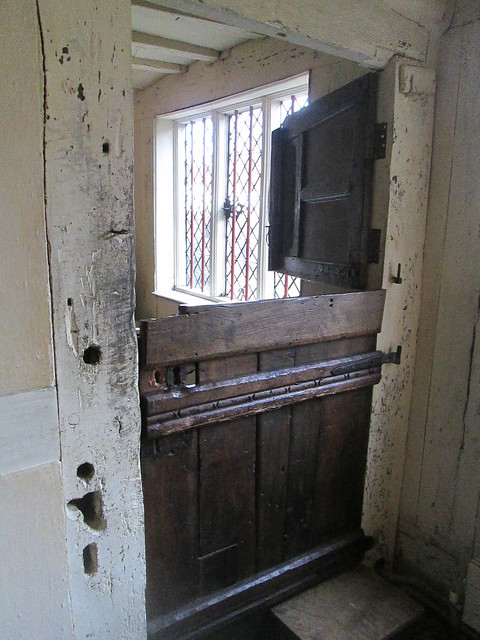 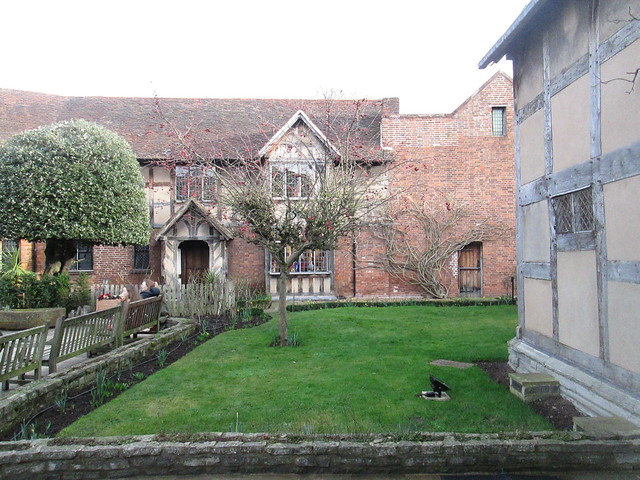 4 thoughts on “Shakespeare’s Birthplace at Stratford-on-Avon”