Way back in August last year we visited the Highland Perthshire village of Fortingall. The village is well known foor its ancient churchyard yew tree which is thought to be over 5,000 years old, apparently the oldest living thing in Europe. Over the years the yew tree has died in the middle, leaving a cave like space in the middle, so sadly there’s no massive tree trunk to hug! Tourists over the years cut bits off the tree as souvenirs so a wall and railings were built around it for protection. 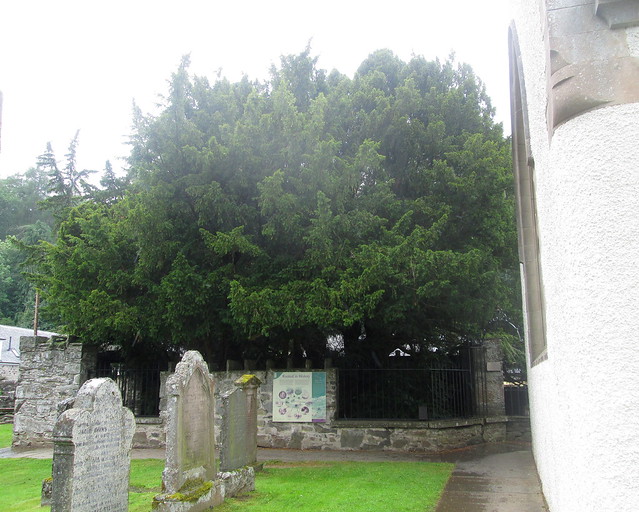 There has been a church there for centuries, the original one dating from the 8th century, but the church there now dates from 1901. 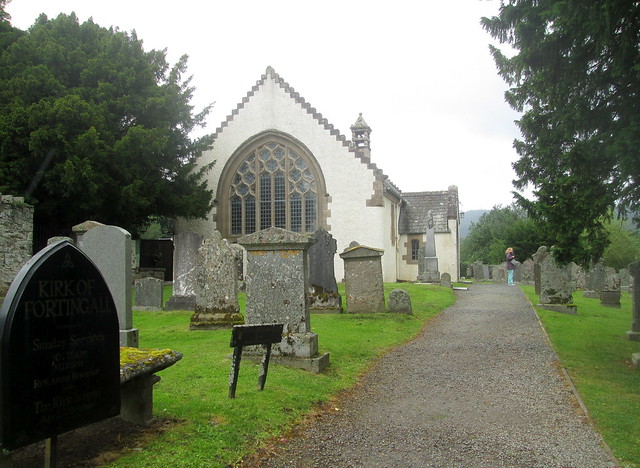 The surrounding landscape is typical hills covered with what looks like a Forestry Commission plantation. I hope that fewer of these are going to be planted in the future as they don’t look great en masse and when they do cut them down the place is always a scene of devastation. 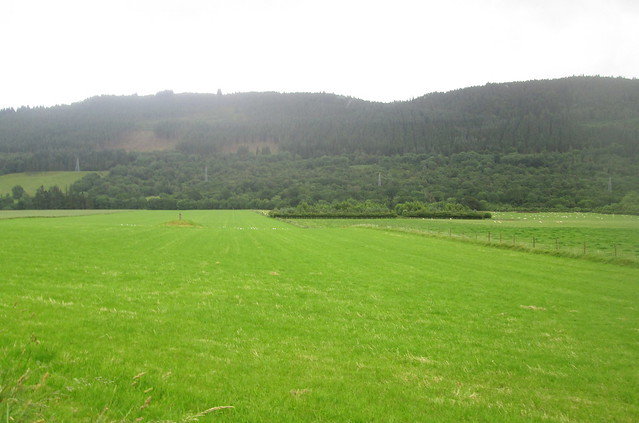 I believe that it was the local MP who had these gorgeous Arts and Crafts design houses built for the locals, lucky locals I say! 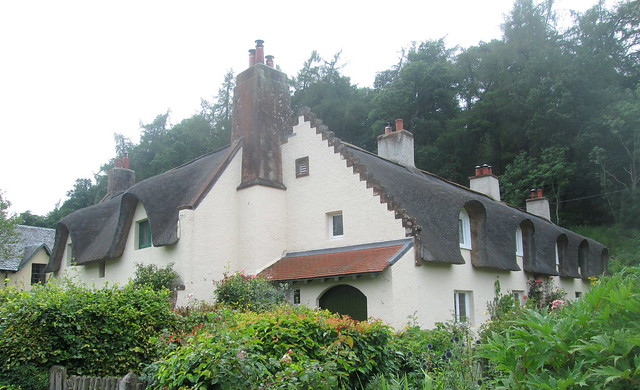 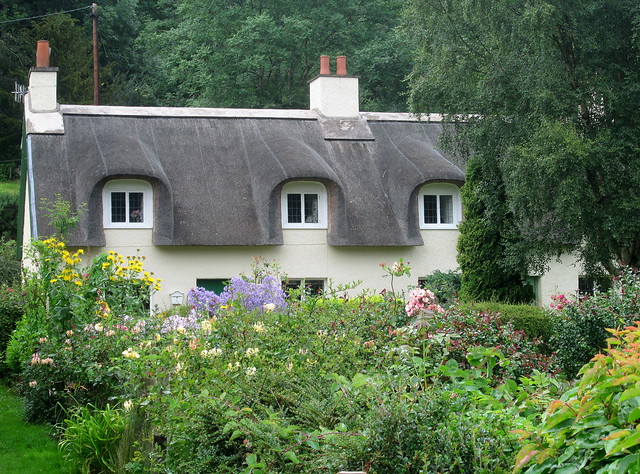 But the more traditional Scotish houses such as the one below are lovely too, this one had a lovely garden. 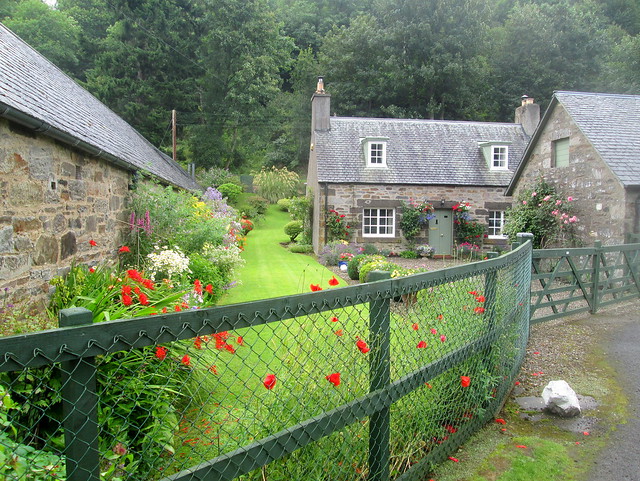 It looks like an idyllic village, but as always – I wonder what it’s like for young people to live there. I suspect they would just be stuck in the village unless they have parents willing to provide a regular taxi service for them. 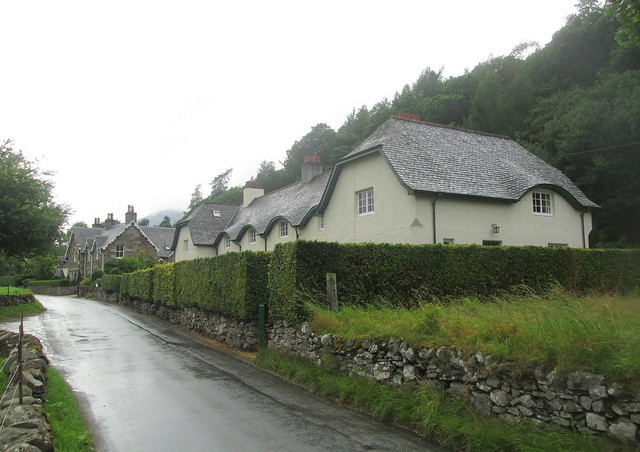 However there’s a lovely burn for kids to play in in the summer, that’s something that we all did as kids but I have a nasty feeling that parents don’t allow their children to have fun messing about in burns nowadays. 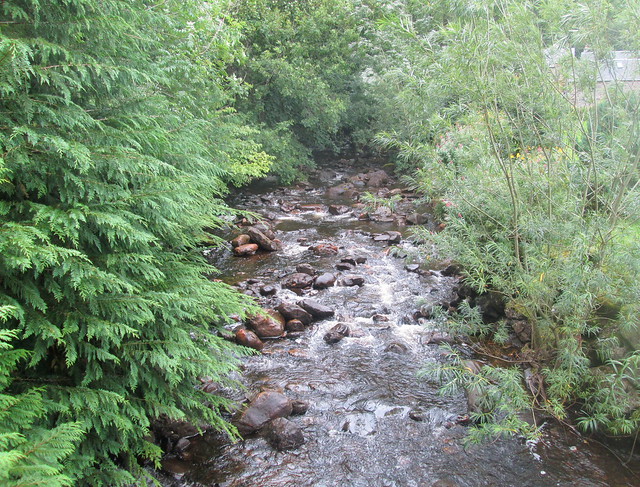 Fortingall is a very small village but like lots of far-flung places it seems to have a great community spirit, when we were there they were having an art festival and quite a few well known artists were exhibiting.

You can see more images of Fortingall here.