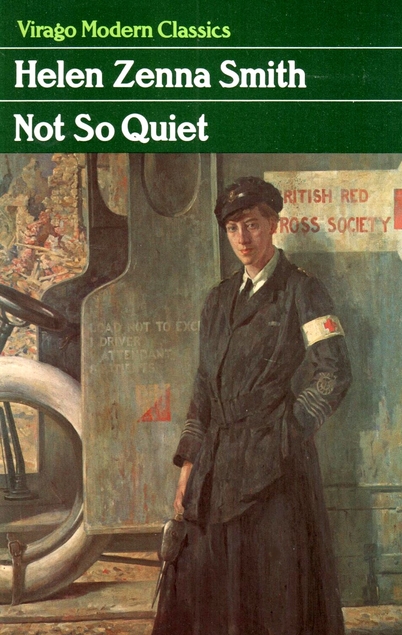 2 thoughts on “Not So Quiet by Helen Zenna Smith”