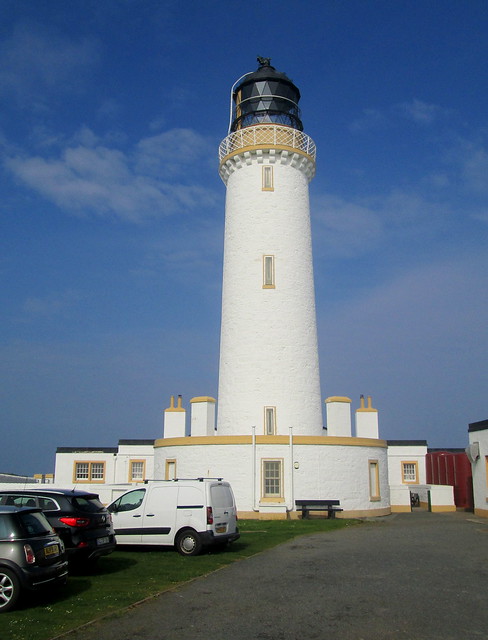 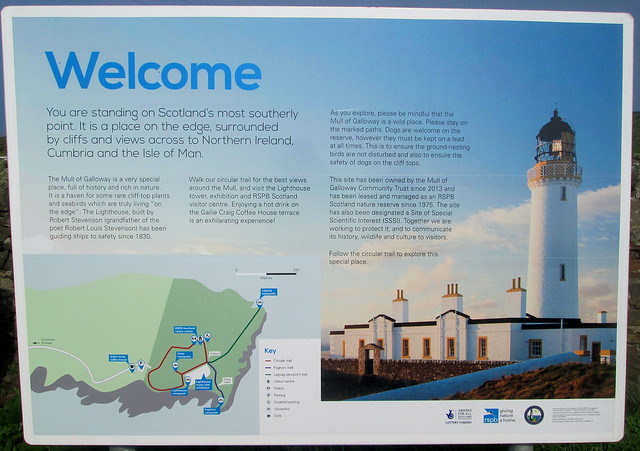 Jack was determined to stand on the very most southerly point which just happened to be where the foghorn is located. Thankfully it’s no longer in use. There are lots of steps down to it which was fine going down, not such fun on the way up though! 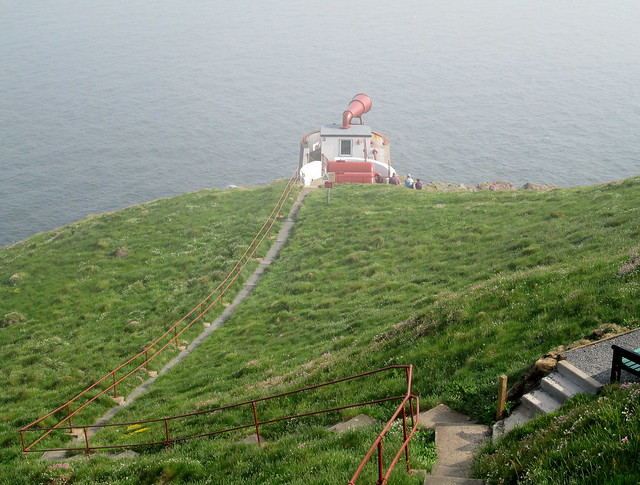 Below is a photo of the foghorn from the lighthouse, there was a real pall of sea mist (haar) so there was no chance of being able to see Ireland or the Isle of Man that day. 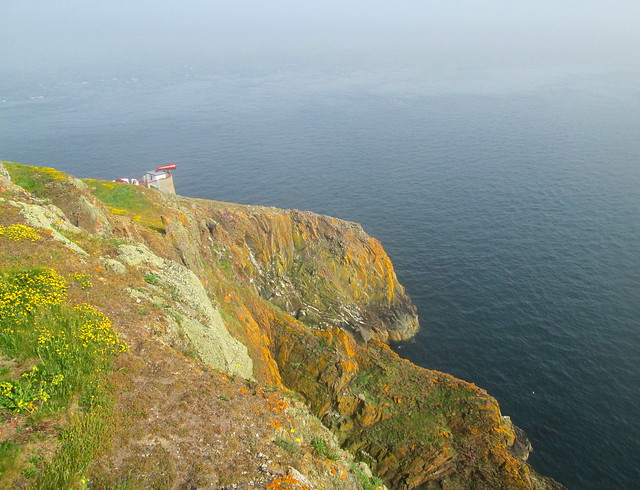 The coastline is very rocky and dangerous as you can see and there seemed to be nobody around who was mad enough to hang off the rocks or cliffs as they did when we were up in Orkney last year. 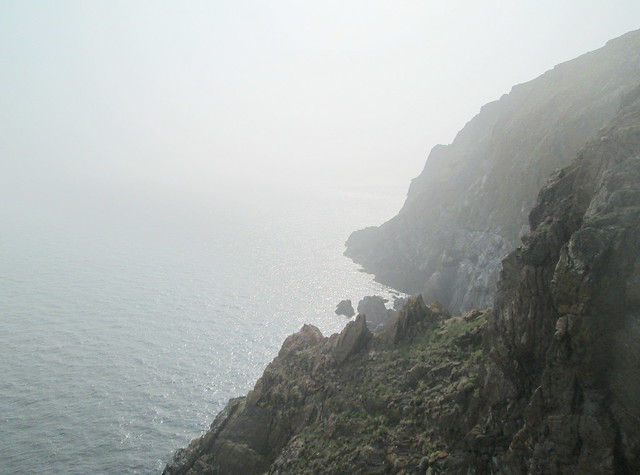 It looks like we had the place to ourselves but it was very busy, especially considering it was quite late on in the day. Anyway, that’s another thing ticked off our non-existent bucket list.

6 thoughts on “Mull of Galloway, Dumfries and Galloway”