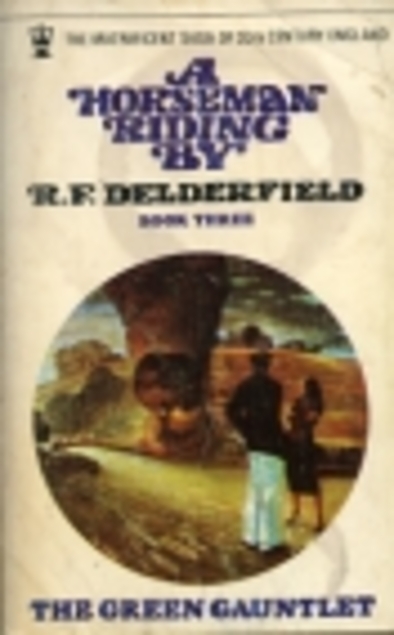 4 thoughts on “The Green Gauntlet by R.F. Delderfield”