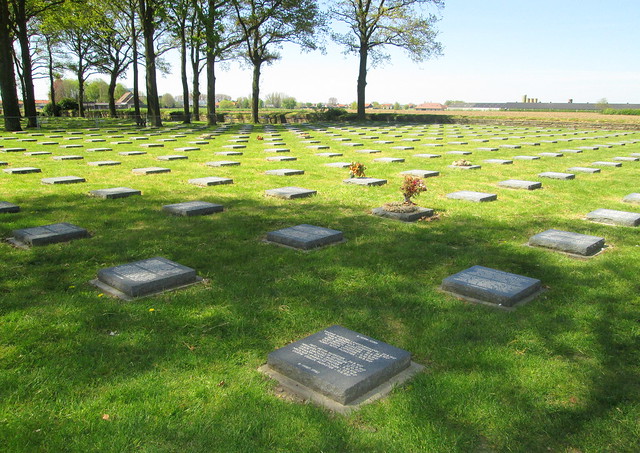 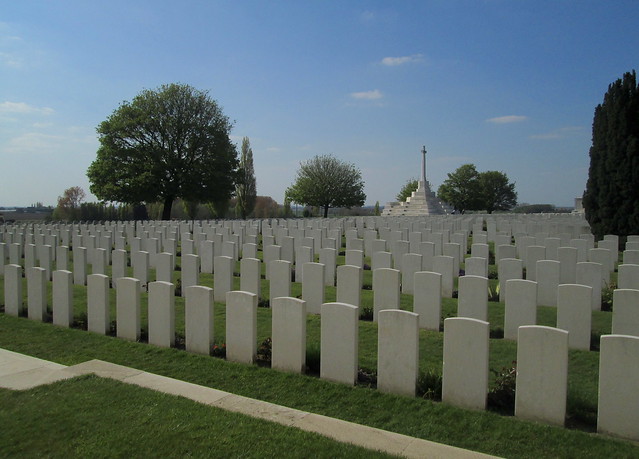 12 thoughts on “We will remember them”