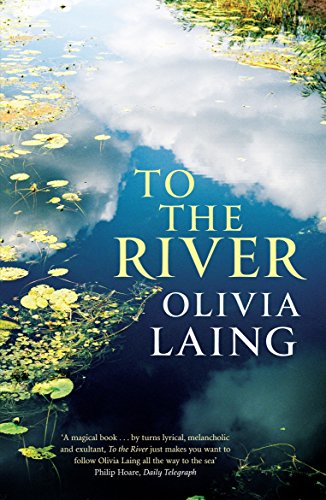 2 thoughts on “To the River by Olivia Laing”