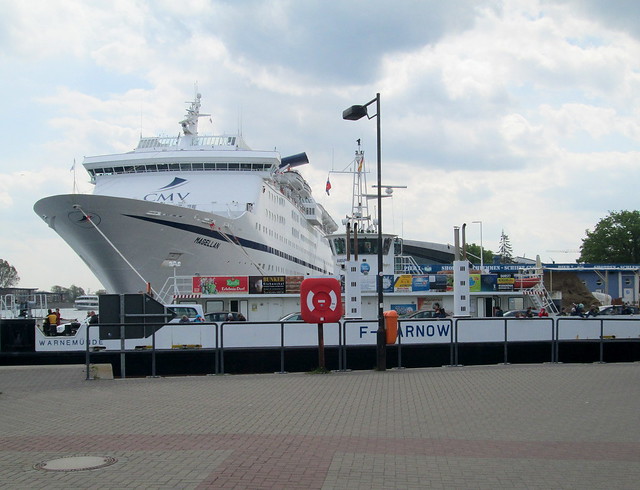 For the last fortnight we’ve been cruising around the Baltic on Magellan and I have to say it was about a week too long for me. I was really desperate to get home after we had visited St Petersburg, but we had three more stops after that. Mind you, one of those stops was to Stockholm, a place I hadn’t been before and I was very pleasantly surprised by how beautiful it is.

I found the actual cruise to be rather boring, but I did manage to read six books, some of them chunky classics too. Unfortunately just about everyone on the ship ended up with a cold which developed into a hacking cough – including me and Jack, I’m still not feeling great. The air conditioning just about guarantees that any lurgy is liberally shared around everyone. On the plus side – despite having five course dinners – we both managed to lose weight! The food is another aspect of cruising that I didn’t enjoy. Most people seem to feel that as they’ve already paid for the food they’re determined to eat as much as they possibly can. It’s really off-putting.

Otherwise the highlight of the cruise was St Petersburg – as expected. We took loads of photos, well, Jack took most of them but at some point I’ll be using them in blogposts soonish. Meanwhile, I was so glad to get home and so impressed with the lush green growth since I had last seen my garden, I had to take a photo of it. 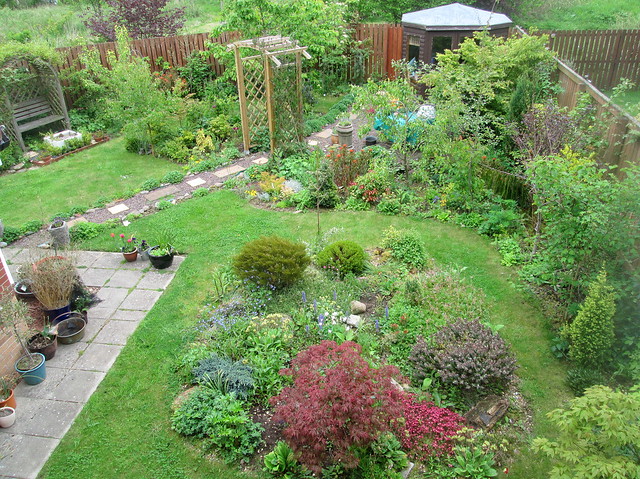 People have often commented on how green it is and I must admit that I’ve always taken it completely for granted but after having been surrounded by a grey Baltic and even greyer North Sea for two weeks – and what was worse – absolute flat calm all the time, I now appreciate my garden even more than I did before. 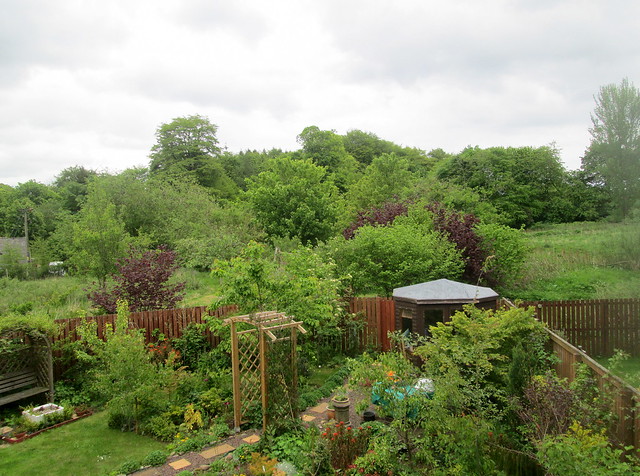 I love a good rough sea but Neptune seems to go to sleep as soon as I get on board a ship!