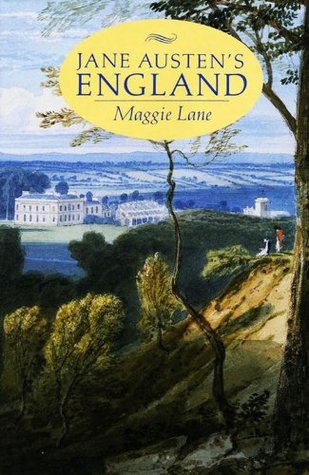 I actually ran out of books to read when I was on that recent Baltic cruise, I think I read seven books in two weeks, which just shows you that I found being on board rather boring. I ended up having to peruse the books in the very small library and I settled on Jane Austen’s England by Maggie Lane.

This was an enjoyable read although more than anything it made me think it was probably time that I reacquainted myself with some of Austen’s books that I haven’t read for decades. The author writes about the books as well as accounts of Jane’s life and death and the places that she lived. A previous reader had helpfully numbered in pencil all of what are now A roads whenever two towns were mentioned, just in case any reader wanted to pinpoint the road exactly. There are plenty of interesting illustrations too – as I recall.