From tomorrow we in Scotland we will be able to meet up with one other household, outside and socially distanced – a maximum of eight people. That seems a bit excessive to me, I think it’s the eight people bit that scares me a wee bit. However I don’t think we’ll have to cope with that many visitors as our family members don’t live locally, and as we’ve been asked not to travel far – mainly because we shouldn’t be going into the house to use the loo – I think it’ll be quite some time before we are meeting up with our immediate family.

Speaking of loos – we had a bit of a domestic disaster about a month ago. While settling down to drink our 9 pm coffee and preparing to settle down to watch something on TV I discovered a puddle of water on the hall floor, while looking at it with puzzlement a drip splashed into it. I dreaded looking up at the ceiling, but it had to be done and it was even worse than I had feared. There were lots of bubbles in the plaster and in two places water had broken through it, it was even seeping down the walls. At first we couldn’t even figure out where the water was coming from but I tracked it down to the en suite shower room toilet cistern. It’s one of those supposedly water conserving push button efforts that must have been designed by an idiot as they have two holes in the cistern, accidents waiting to happen. The water was dripping straight down a pipe so showing no trace in the actual shower room. This is the second time one of them has malfunctioned here resulting in a soaked ceiling below. We couldn’t get a plumber into the house due to the lockdown and there was not enough space to fit a spanner in to fix it ourselves. After many views of You Tube videos and several trips to tool centres (wearing masks) and a DIY store which thankfully had just re-opened Jack managed to fix it. It took him about three weeks, I think he was determined it wasn’t going to beat him. I’m hoping we can fix the ceiling ourselves too, I’m quite good at that sort of thing.

We locked down a wee bit before we were told to by Nicola Sturgeon, it just seemed the sensible thing to do and after eleven weeks or so I’m well used to it, I’m amazed at how quickly the time has gone and also appalled that I don’t seem to be getting on with many of the things that have been getting put off for ages, they’re still being put off. I seem to be brilliant at dodging unappealing tasks! I have been reading a lot, especially in the early days of the lockdown, now gardening has taken over. Our weather has been scorching over the last few days and we haven’t had any rain to speak of for ages, the ground is like concrete. Actually our weather is a bit of a worry as it’s still only May and we’ve already had temperatures of 25 centigrade / 77 Fahrenheit. I think that’s a record for May, it’s definitely global warming.

Our jigsaw season is over I think. If I can get my hands on some fence paint I’ll be doing that instead, in common with half the country. I’m just so thankful that we have a garden to spend time in. When I think of some of the places we’ve lived in over the nearly 44 years we’ve been married (I know, I can hardly believe it) lockdown would have been absolutely hell in some of our early homes as they weren’t places we enjoyed living in, but were all we could afford at the time. I recall the first house we bought which was in the south of England which only had a plasterboard wall between us and the house next door, apparently absolutely legal in England! In those circumstances I might have been close to murder by now.

The only occasional strange thing that I have been experiencing is flashes of places coming into my mind when I least expect it, like picture postcards of places that I love visiting. They’re all rural scenic places, no shops involved. Hills, beaches, stone bridges, castles and riverbanks, but I’m in no great rush to visit any of them soon, just in case hundreds of other people are having the same idea. I have compiled a little list of new places that I want to visit – if life ever does get back to what we regarded as normal. What about you? Are you raring to go out and about or will you take it easy and be safe rather than sorry?

The photos of packed beaches in England horrified me – what are they thinking of?! 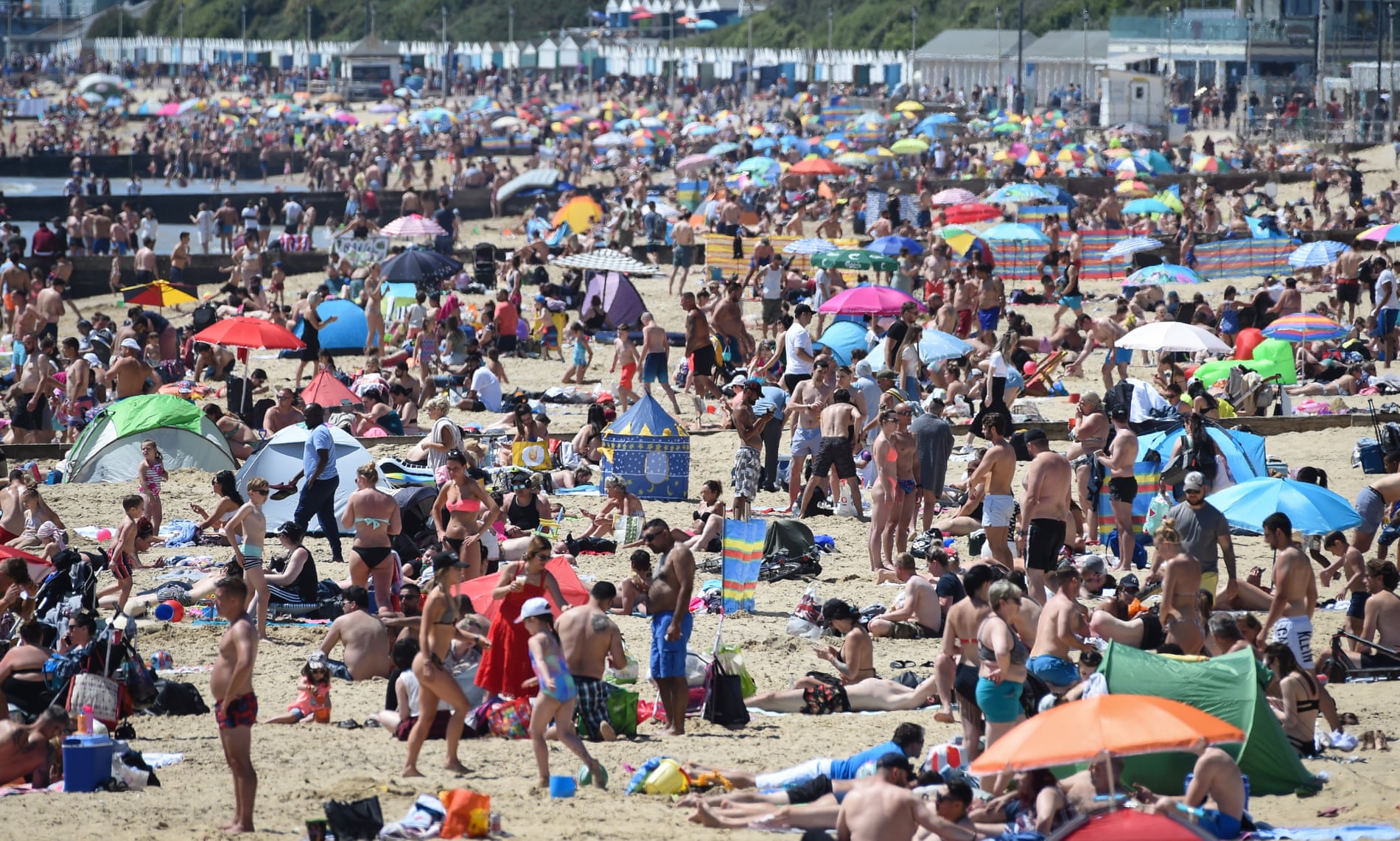