I can hardly believe it, but way back in December 2019 we visited some friends down in Sunderland, the north-east of England, and while there we went to see Tynemouth Castle and Priory, we had never been there before. December seems a strange time to be taking a longish trip ‘down south’ but it was a very mild winter. 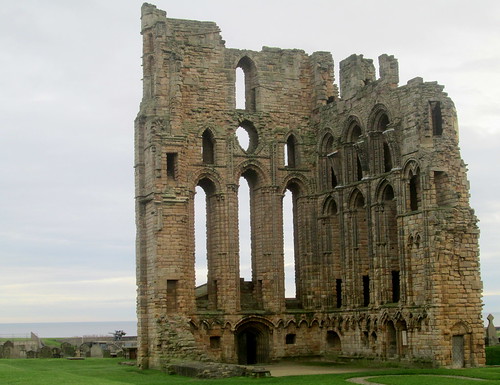 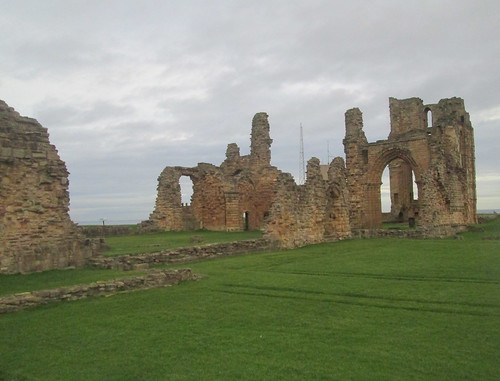 The castle is a ruin but the priory part is quite well preserved. If you are interested you can read about the history of the place here. This was one of the many religious places that were suppressed by Henry VIII during his Anne Boleyn phase. 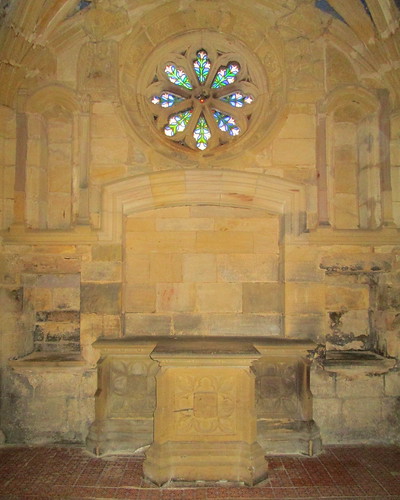 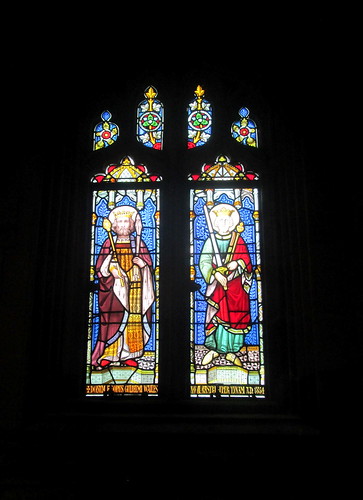 As usual a lot of the stonework would have been re-used in local buildings after the priests and monks were driven off. Then the area was heavily fortified, something which continued for years because of the strategic position overlooking the River Tyne and in the photo below you can see the remains of the gun emplacements from the Second World War 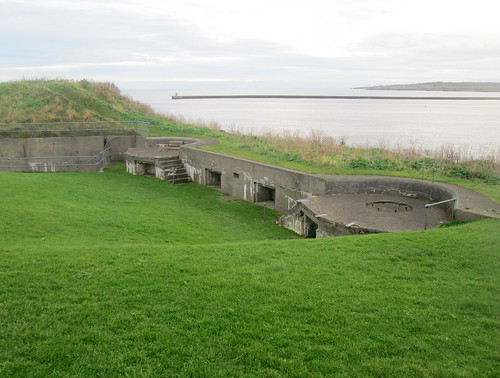 The earliest settlement here dates from the Iron Age 800 BC – AD 43, but the ruins that we can see today date from 1090. 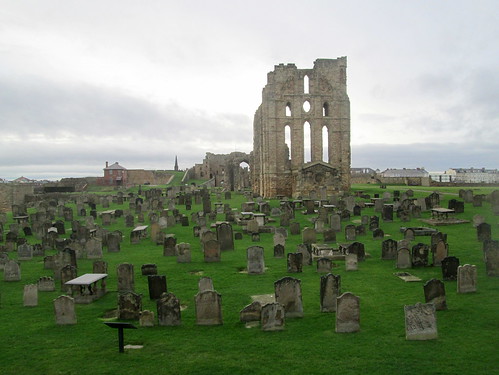 It’s an interesting place to visit and if you happen to be there at a weekend then it’s worthwhile having a look at the market which is situated at the railway station. There are all sorts of stalls and Jack and I managed to find some books worth buying – and I couldn’t resist buying some old glass bottles, Veno’s cough mixture and such, they wash up on the beaches around the area apparently. 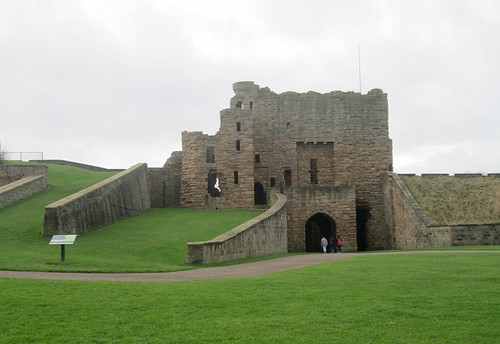 2 thoughts on “Tynemouth Castle and Priory, Tynemouth, Tyne and Wear”