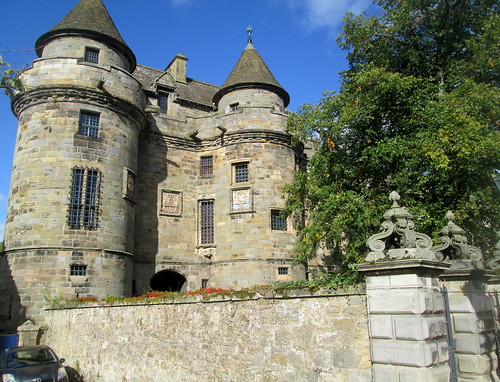 Although we’re members of the Scottish National Trust we haven’t been able to visit any of their properties this year as they’ve obviously all been closed due to Covid. Some of the bigger castles have opened up again, such as Edinburgh Castle and Stirling Castle, but last week we decided as it was a beautiful day we’d visit nearby Falkland Palace, just to walk in the garden, the palace wasn’t open. You can just walk in and there’s a box for donations. 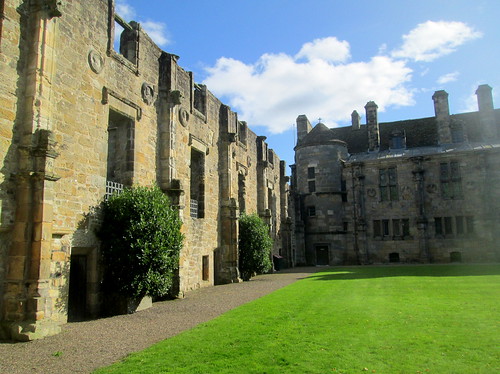 Falkland Palace was the hunting lodge of the Stuart kings and queens. Built in the 16th century by King James IV and his son James V and modelled in the French style it was also a favourite with Mary, Queen of Scots as it reminded her of the French chateaux of her childhood. 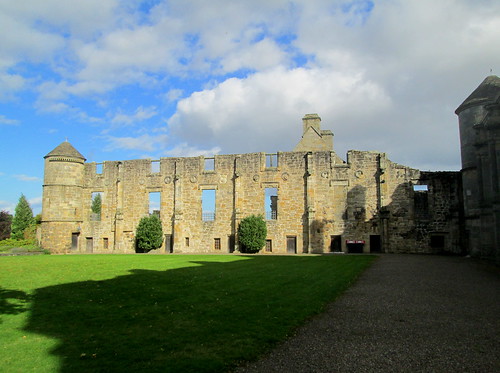 Much of the palace is a romantic ruin, but in the 19th century the third Marquess of Bute had it partly rebuilt. 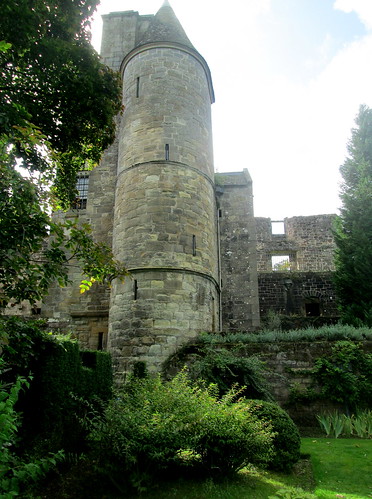 We quite often just go for a wander around the gardens, there’s a pleasant orchard, although a lot of the trees have been fairly recently planted. In normal times you can have a nice wee sit down on a bench and admire the views, but I believe they’ve been removed due to Covid 19. 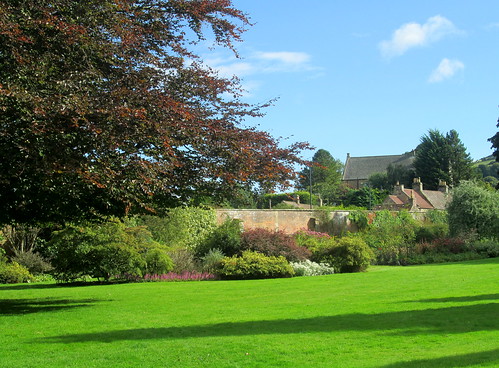 Anyway, here are some of the photos I took while we wandered around. 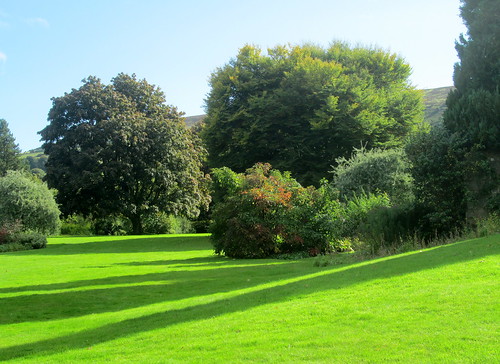 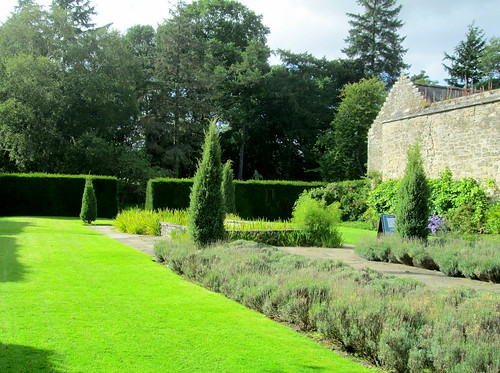 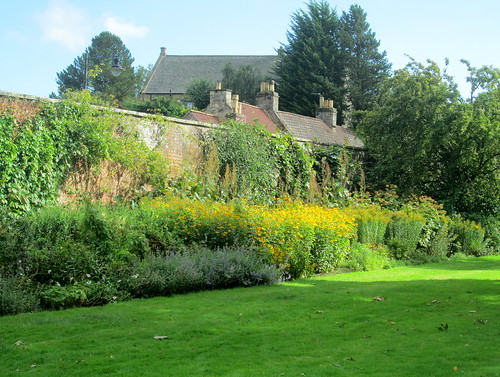 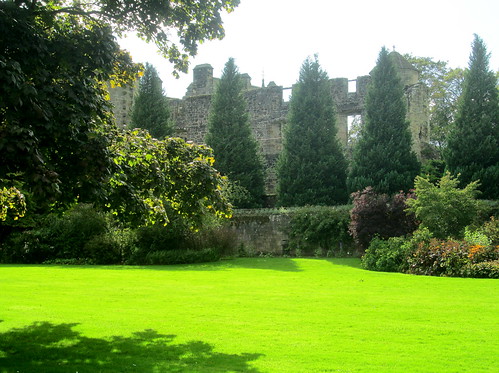 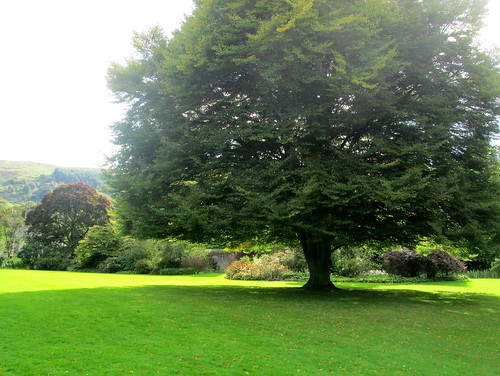 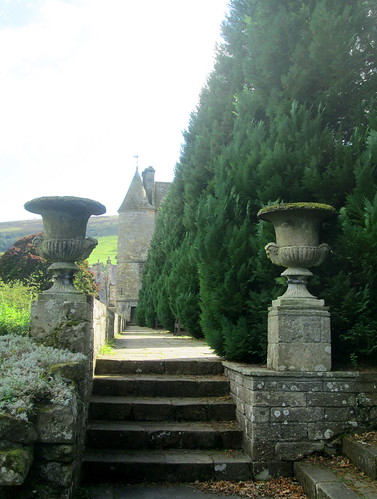 The gate below is obviously modern, it leads through to the orchard some of which you can just see in the background. The apple crop was not nearly as good as usual due to the weather. 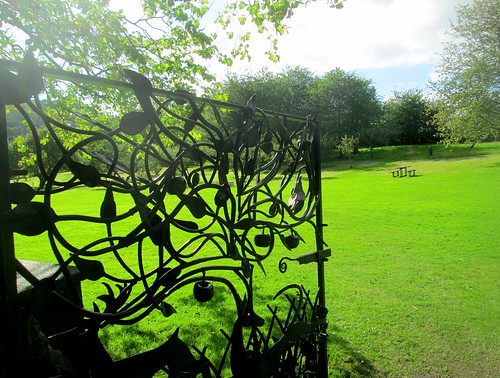 Although Falkland has always been popular with tourists it has become even more so in recent years as the village and palace have been used as a location for Outlander. Click on the photos if you want to see them enlarged.