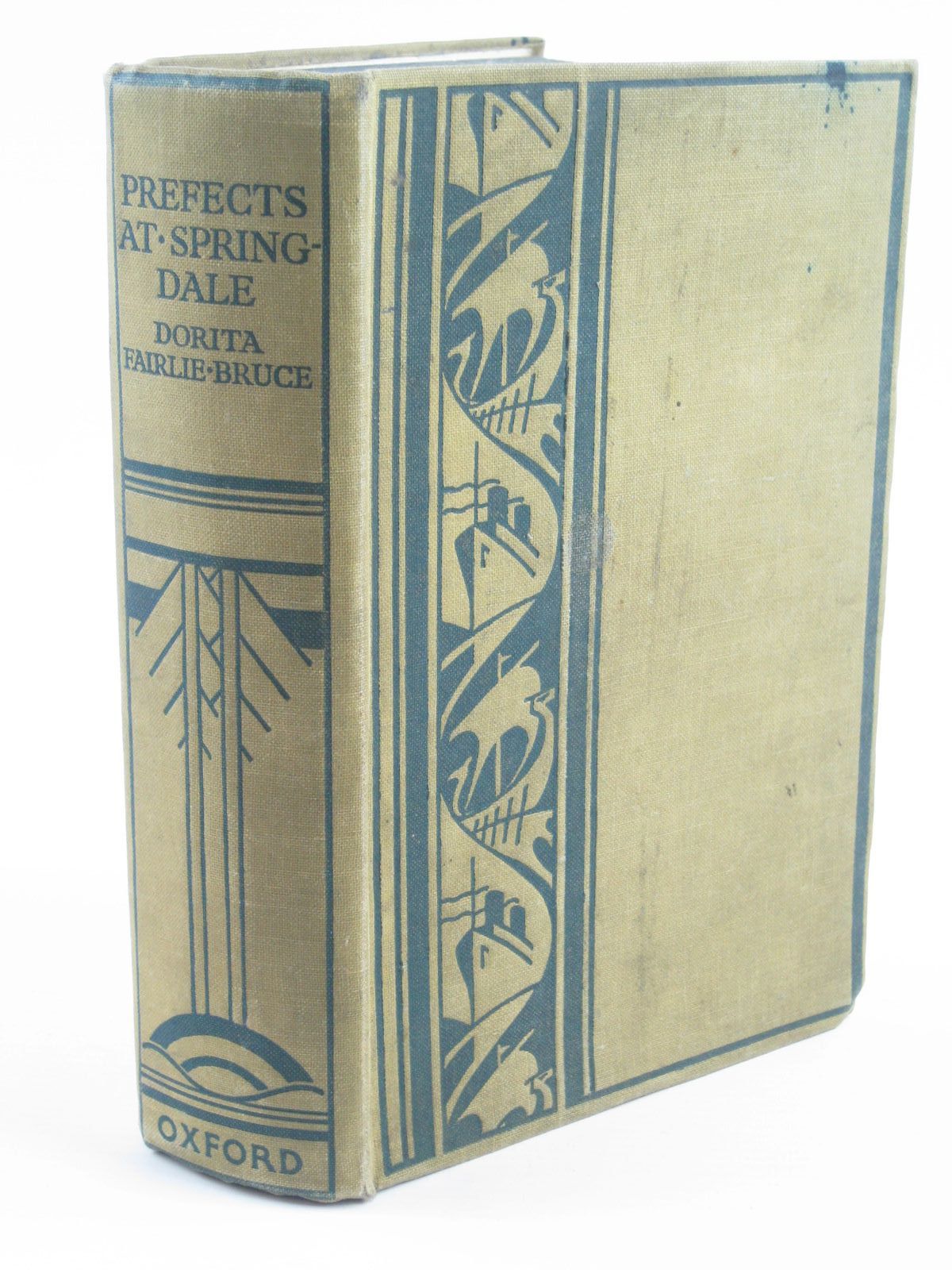 4 thoughts on “Prefects at Springdale by Dorita Fairlie Bruce”