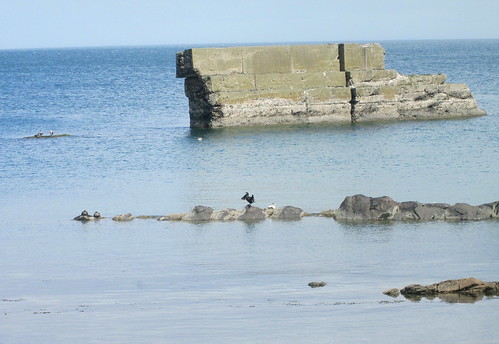 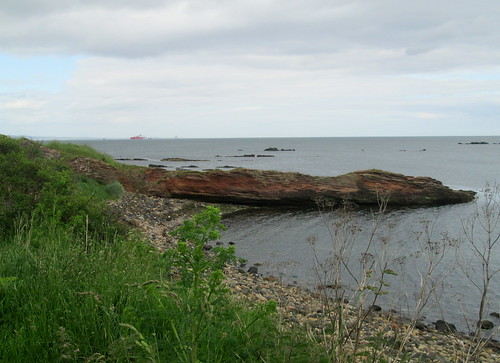 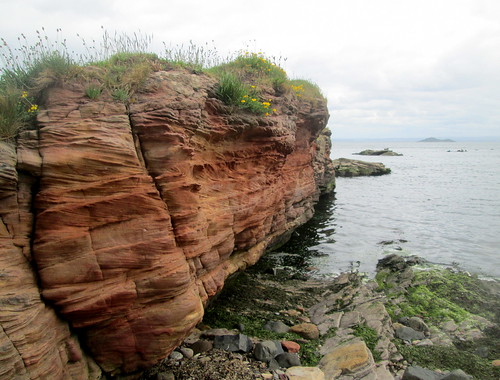 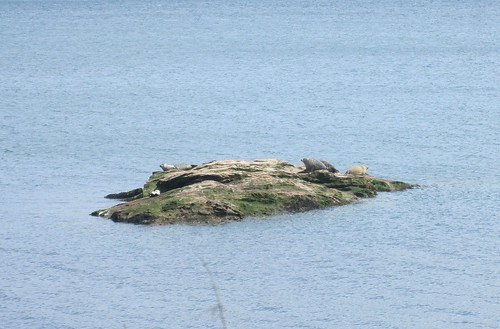 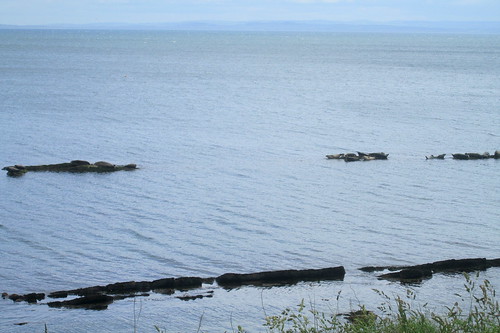 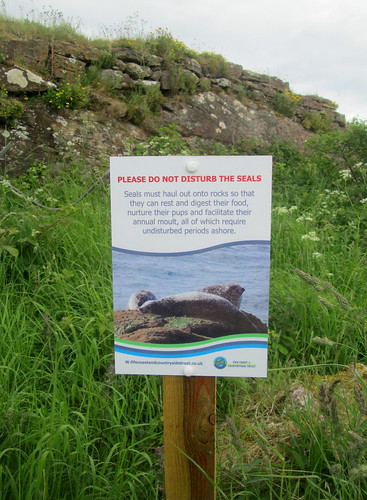 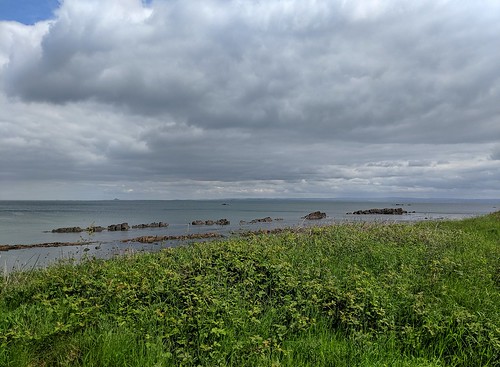 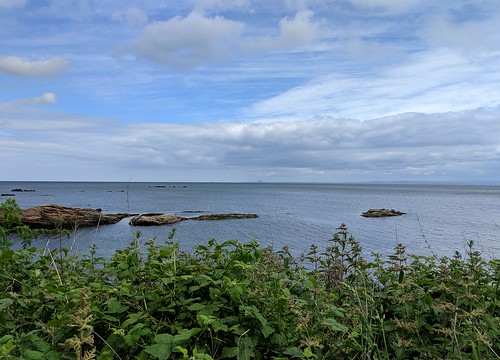 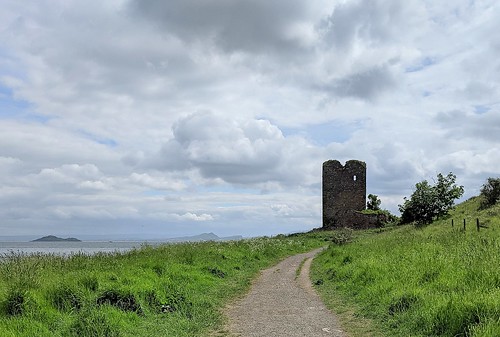 4 thoughts on “Seals at Seafield, Firth of Forth, Kirkcaldy, Fife”