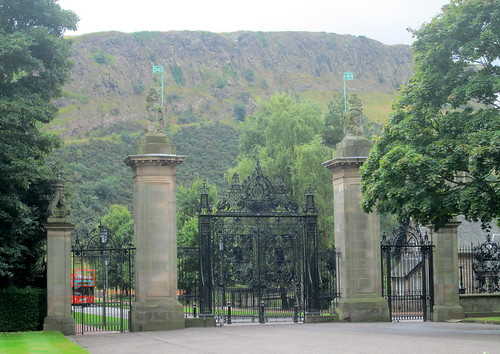 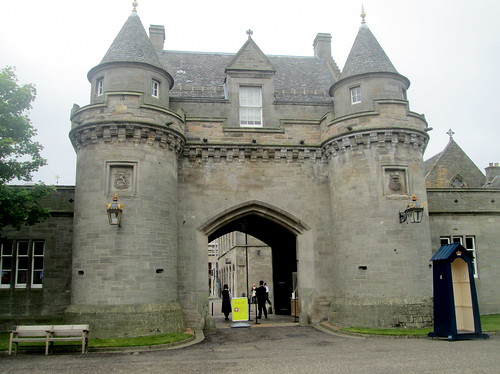 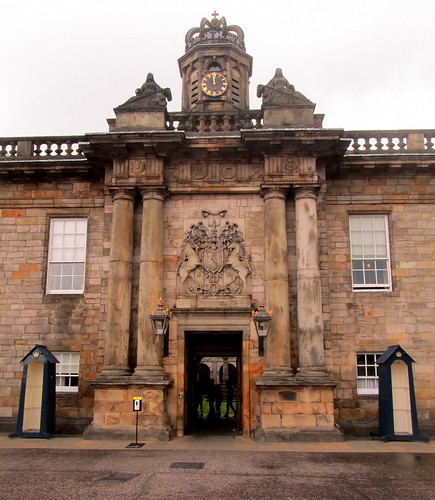 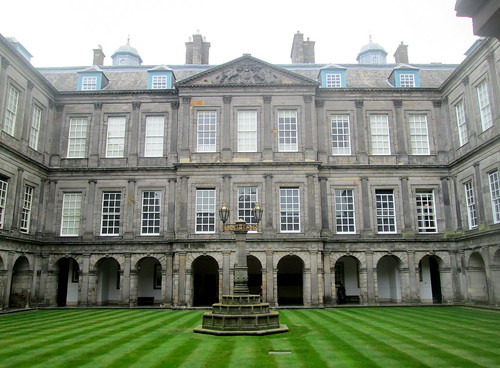 4 thoughts on “The Palace of Holyroodhouse, Edinburgh, Scotland”