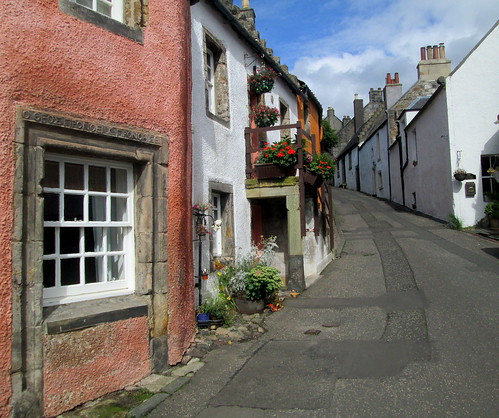 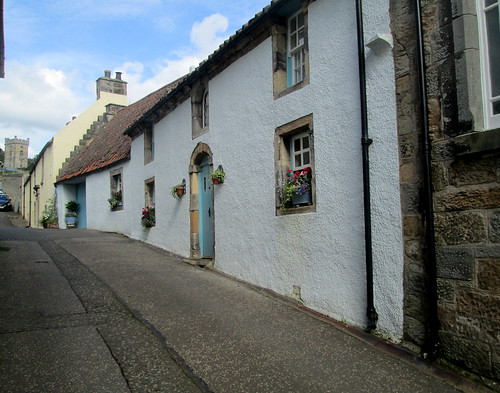 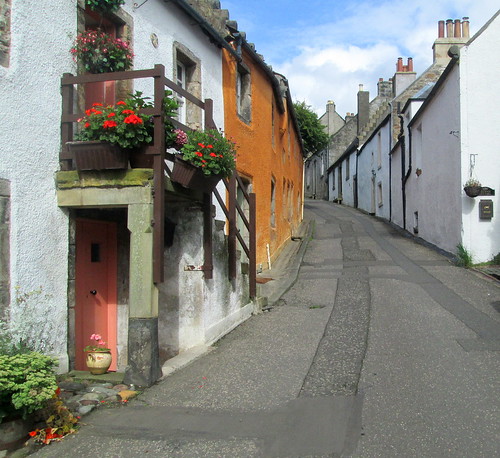 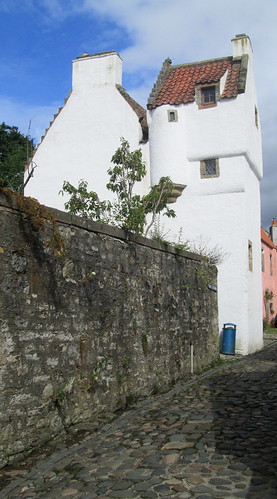 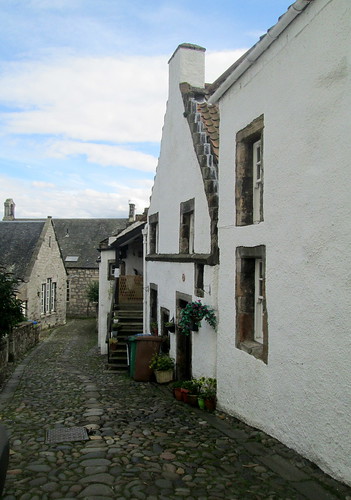 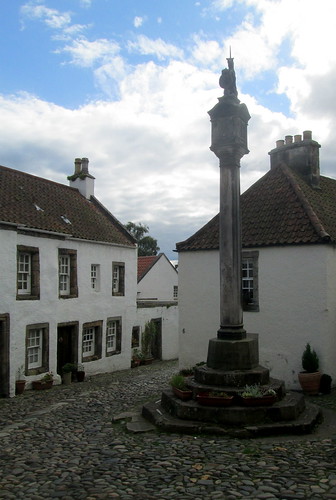 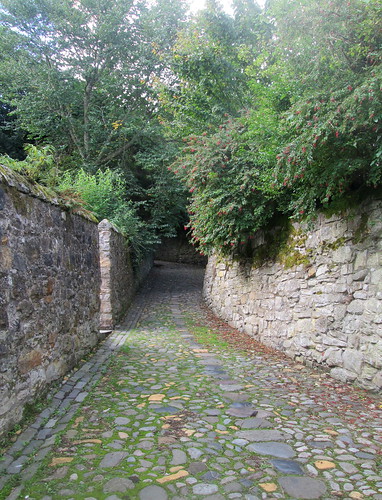 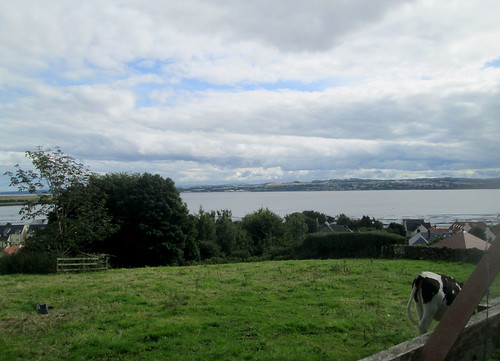 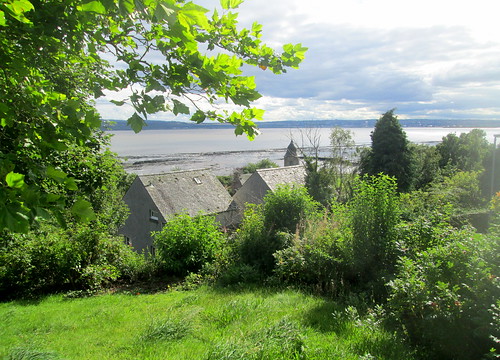 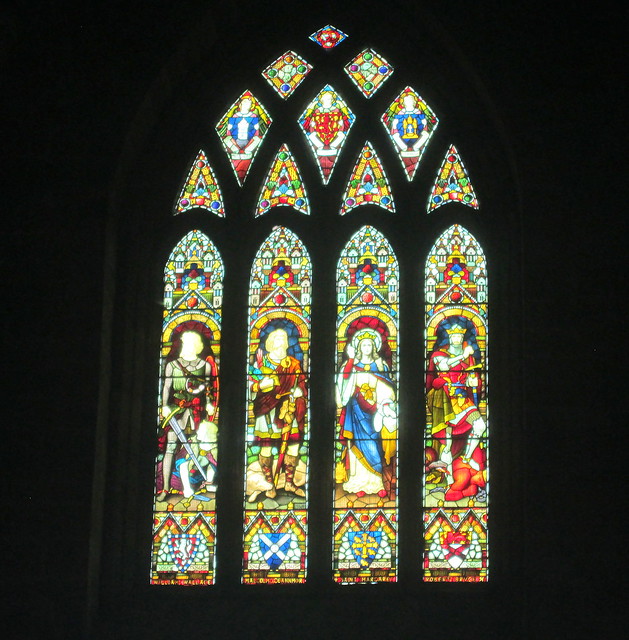 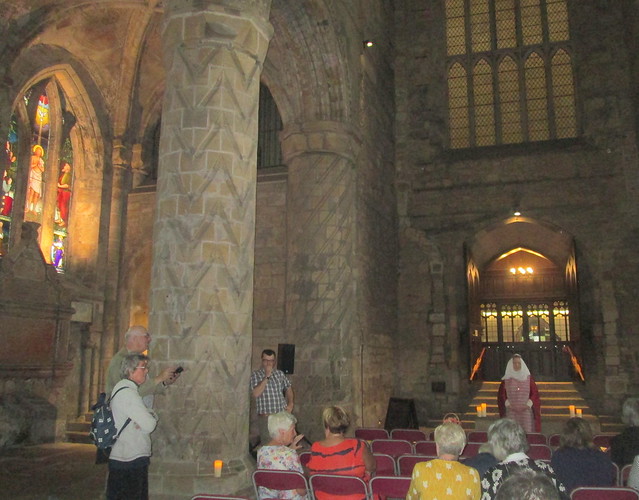 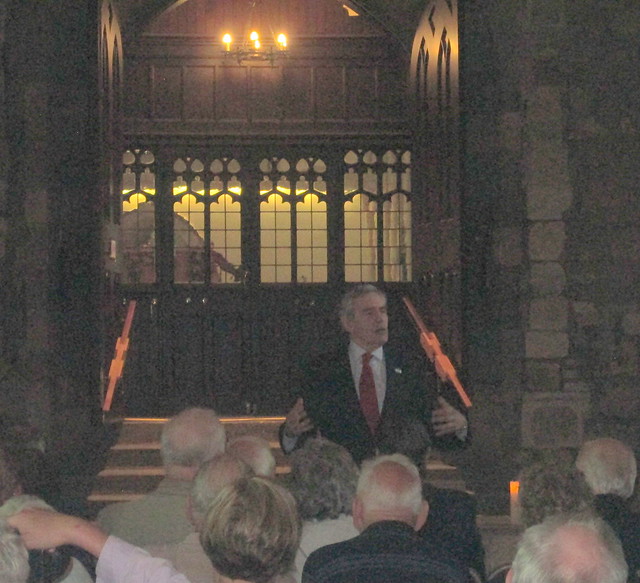 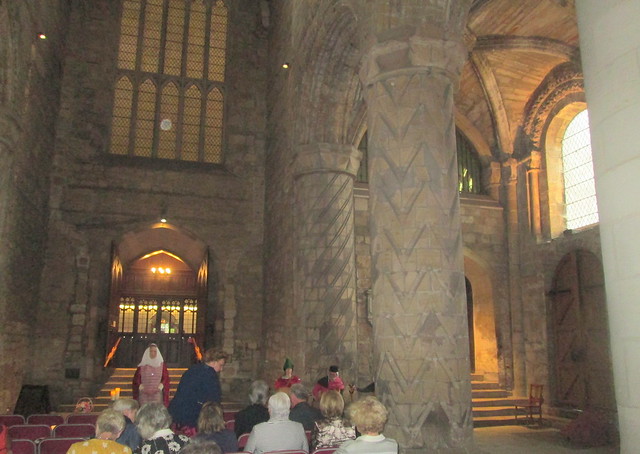 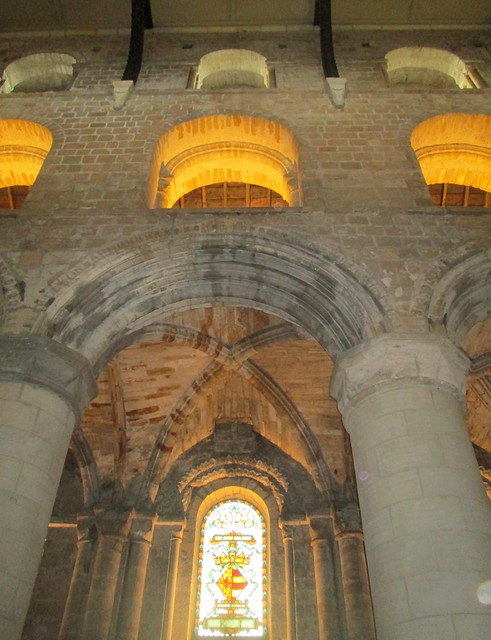 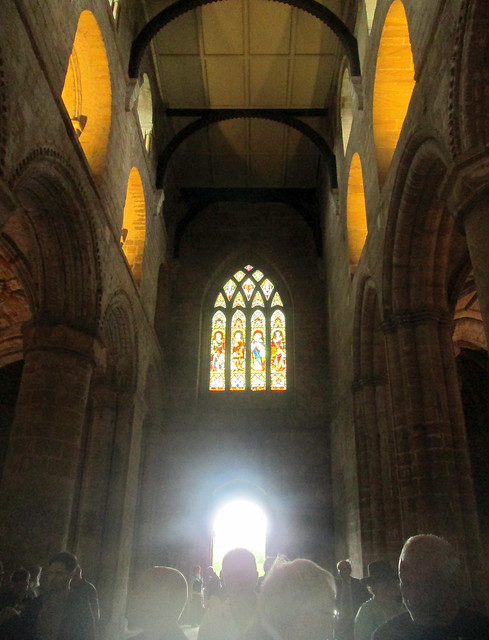 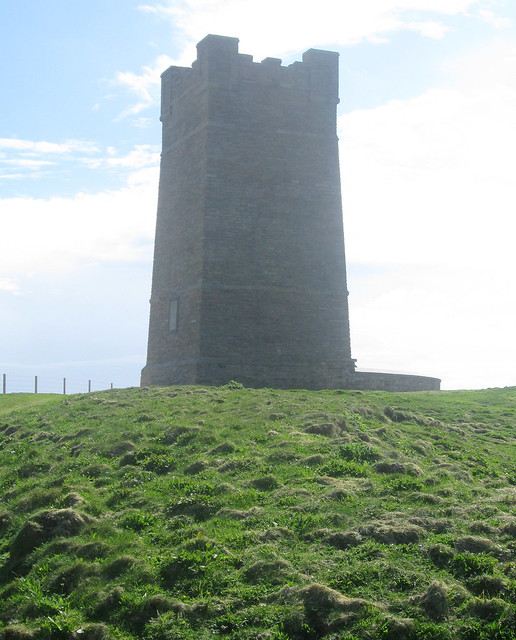 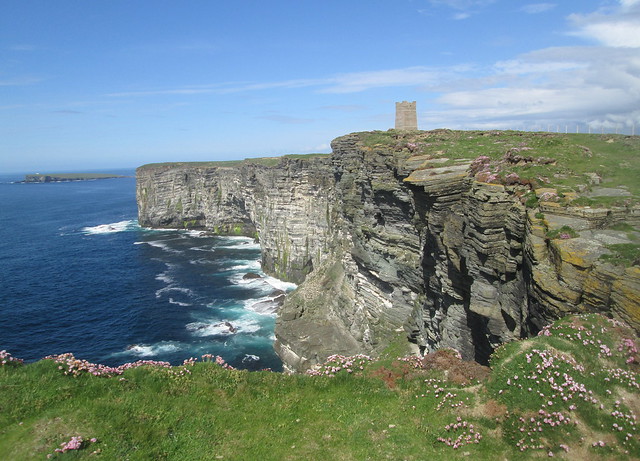 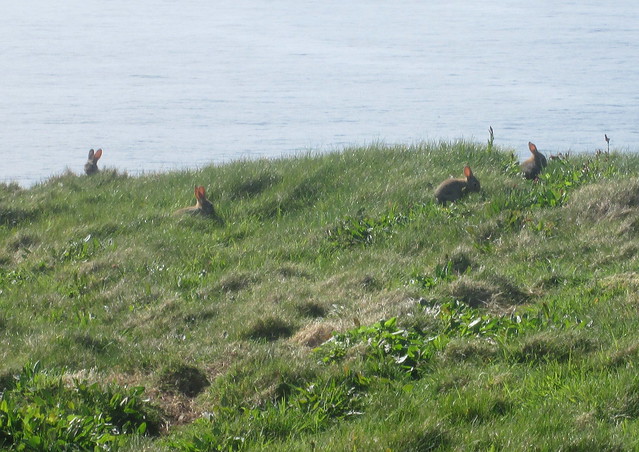 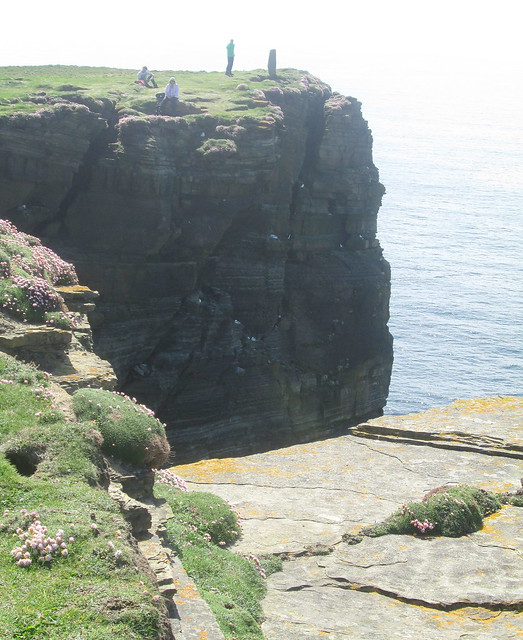 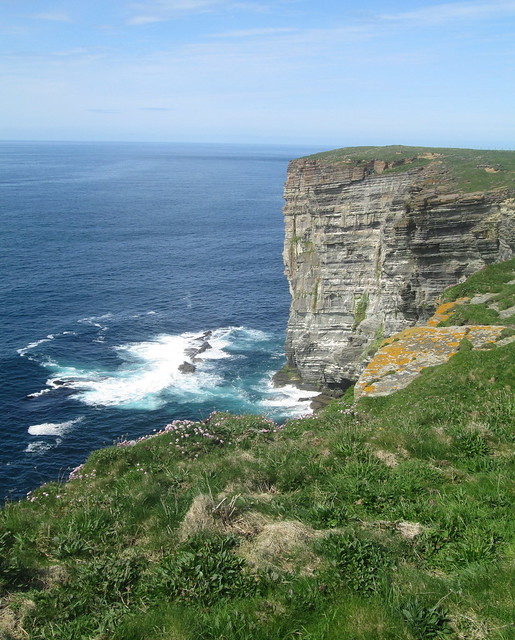 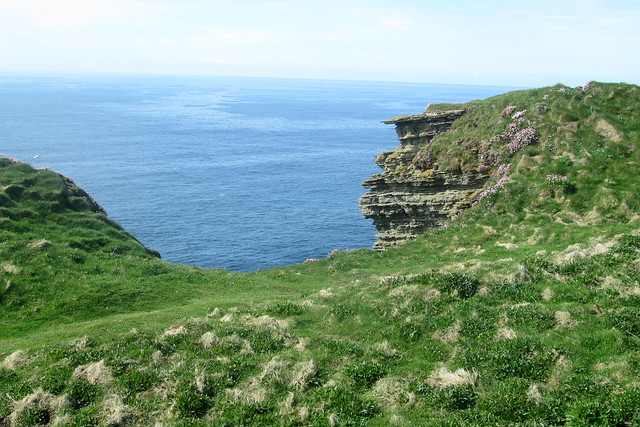 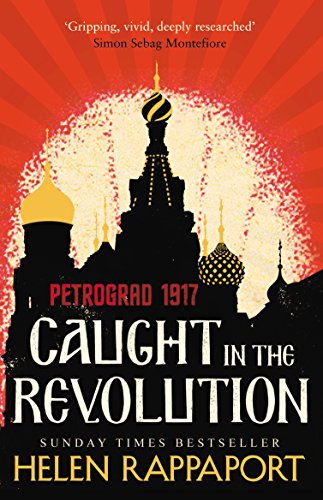 Caught in the Revolution – Petrograd 1917 by Helen Rappaport was published in 2016, is non-fiction accounts of what people witnessed in Petrograd in the run up to the Russian Revolution. This is a subject that I’ve been interested in since ‘doing’ it in second year at Secondary School, so I knew all about the political details but this book focuses on what was happening out in the streets, how events were affecting ordinary people.

It seems that Petrograd was full of foreigners so there were plenty of people writing of their experiences in a chaotic environment. At the beginning the Tsar is still in power and the people (particularly the women) are having to spend hours every day in queues just to get some basic foodstuffs – if they are lucky.

There seemed to be an awful lot of foreigners in Petrograd, including Arthur Ransome of Swallows and Amazons fame although this is before he wrote those books, he was a reporter for the Daily News and Observer. The writer Hugh Walpole was reporting on events for the British Foreign Office, there were lots of people writing diaries, so I found this book to be a really interesting read.

There were plenty of British and American manufacturers there such as a Singer sewing machine factory, Thorntons woollen mill and Coats of Paisley threads company. The revolutionaries encouraged the workers to demand exorbitant wages for a much shorter working week. Basically everybody gave up working and everywhere was filthy.

Sadly of course after the Bolsheviks took over things got even worse for the ordinary people and food was even more scarce than before. Although I’ve read a lot about this period I don’t think I had realised before what an evil swine Lenin was – but he was a clever one.

The Tsar doesn’t really feature much in the book, but as ever I just wanted to grab him and talk some sense into him, but better people than me tried, such as the British Ambassador Sir George Buchanan. I find it bizarre that considering Tsar Nicholas was so close to the British royal family, and his cousin King George V in particular – he just couldn’t contemplate changing the Russian Imperial system to something similar to the British.

Other well known people who were eye witnesses were Somerset Maugham and Emmeline Pankhurst. Maugham’s experiences formed the basis for his Ashenden collection of short stories which were published in 1928.

There were quite a lot of newspaper photographers in Petrograd at this time but there are frustratingly few photos surviving. There are some in this book but nothing of great interest, the book is a great read otherwise.