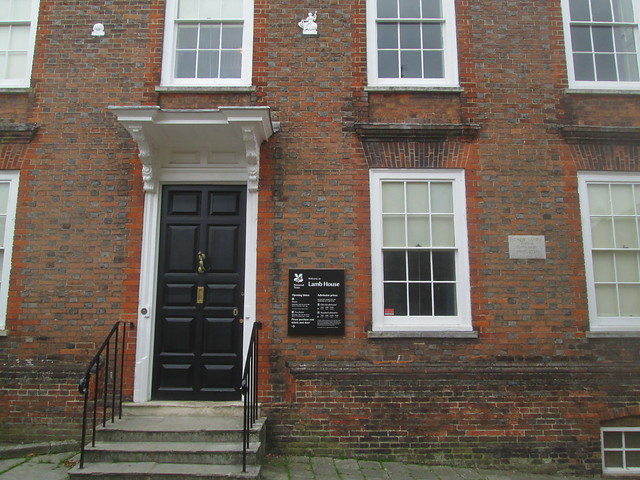 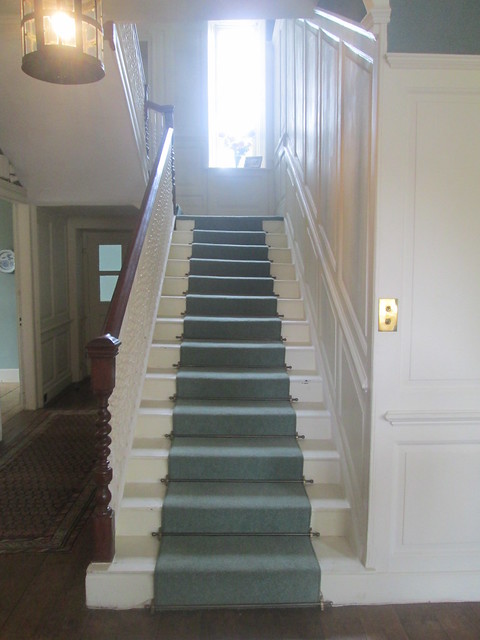 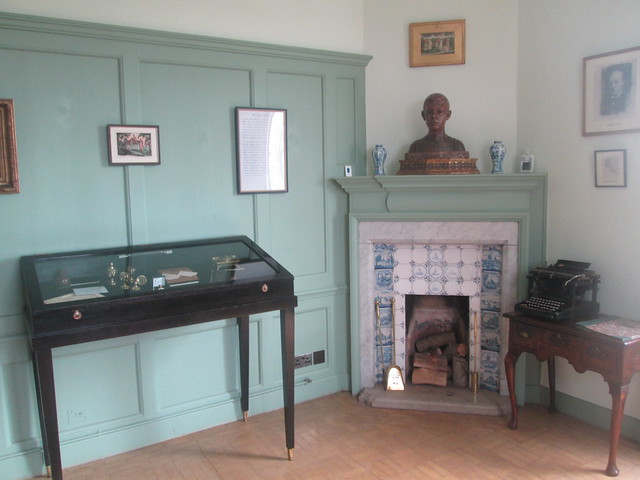 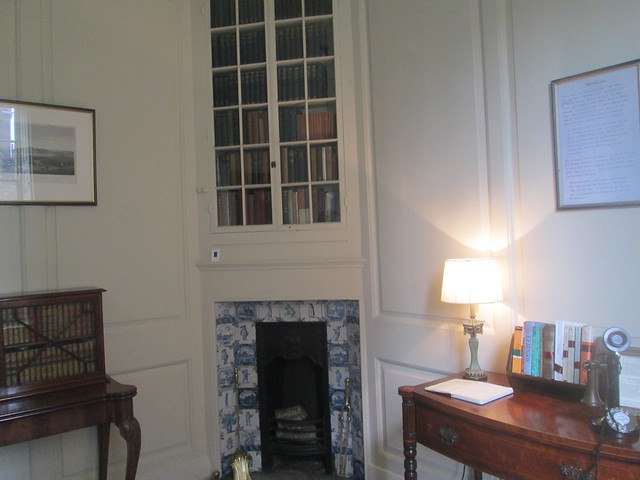 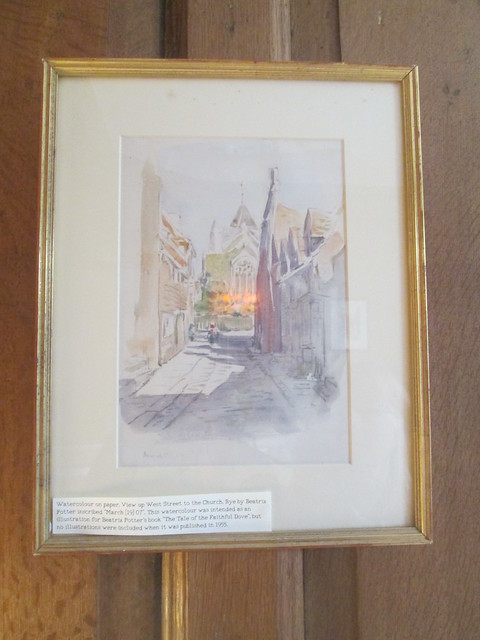 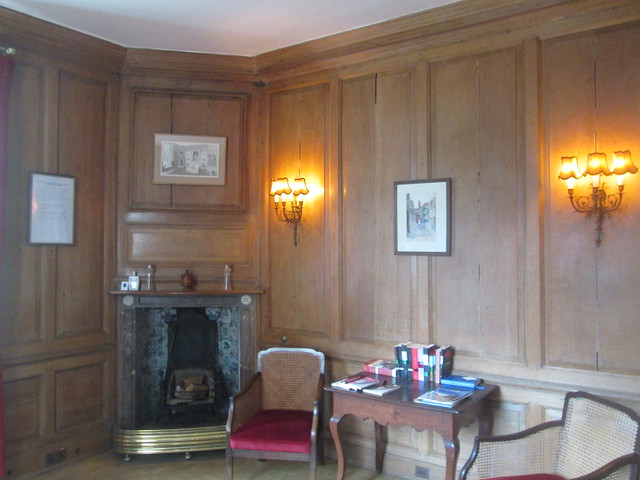 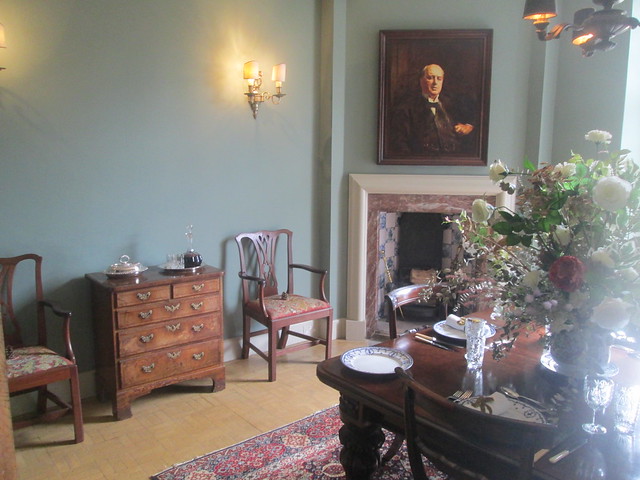 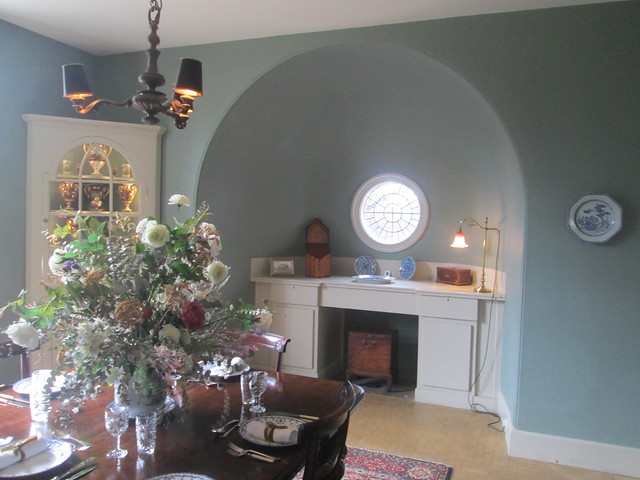 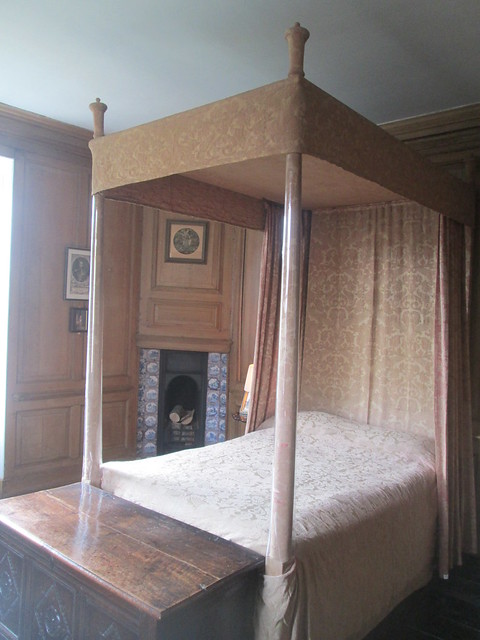 Over the last week or so I’ve been gallivanting around parts of the UK, specifically spending three nights at Gladstone’s Library at Hawarden in north Wales. Then on to the south of England – Rye in East Sussex for a couple of nights before going on to Ashby de la Zouch in Staffordshire which is around about the English midlands. Lastly one night in Gateshead in the north of England to visit friends. I enjoyed being away and having a change of scene but it’s lovely to be back home again. Of course, books were bought, but I’ll tell you about those later.

I must admit that I had never even heard of Gladstone’s Library when I was given the mini break as a 60th birthday treat, but since then it seems to be popping up everywhere, even being on TV’s Flog It apparently. Our bedroom decor leaned towards the spartan and the rooms don’t have a TV but they do have a radio if you can’t stand not knowing what’s going on in the news. However as a resident you do get access to the books in the library. I was disappointed when I realised that about 80% of the books are on theology – not a favourite subject for me. However as it turned out there were a few books about the sedition trials of 1794 so I was able to do some interesting research on William Skirving, that distant ancestor of mine who was transported to Australia. As a bookworm it was quite a thrill to be given my own key to the library which is locked at 5 o’clock and when I was in there after hours I was the only one there! Most of the other guests were acquainted with each other and seem to have been church groups or choirs. In the blurb on the place it says that clergymen get a discount. I wonder how much as it’s quite a lot more expensive than places of a similar standard accommodation wise.

I’ve wanted to go to Rye for years as I love E.F. Benson’s Mapp and Lucia books and Rye is the setting although in the books it’s called Tilling, named after the River Tillingham which flows through Rye. The town is as quaint as you could wish and it’s easy to imagine the place being awash with smugglers as it was in times past. The American writer Henry James loved the town and eventually managed to buy Lamb House which had been the home of the mayors up until he bought it. He lived there for 25 years and when he died E.F. Benson leased the house from the James family until his death. So the house has been frequented by hordes of writers over the years as they each had friends who also wrote. Lamb House now belongs to the National Trust and the house and garden are definitely worth a visit.

Photos of Gladstone’s Library and Rye will be forthcoming – when I get organised.