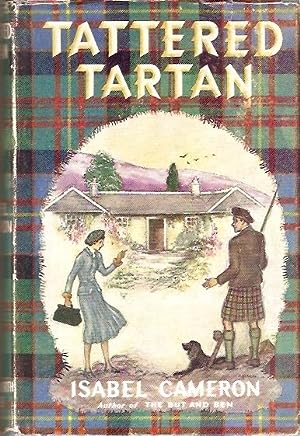 Cross Gaits by Isabel Cameron was first published in 1945. The setting is Scotland and in the beginning it’s 1904 and Margory Mackay is preparing to marry Hugh Mcgregor a church minister, but there’s turmoil within their branch of Christianity with a split likely among congregations and the so-called church leaders, the usual ‘Free Church of Scotland’ thing. They decide to go ahead with the wedding anyway.

This book isn’t as interesting or amusing as the previous book that I’ve read by this author – The Fascinating Hat. I can vouch for the authenticity of the background of the tale though as it was a hard life being a minister’s wife back in those days, unless you were lucky enough to have money of your own, or the husband had. Those huge manses that they were given as part of the very small stipend were impossible to heat and life was a struggle, especially for the wives. I had that first hand from Jack’s granny who became a rector’s wife during World War 1.

This was just too ‘churchy’ to be a comfy read for me. I’ve bought a few more of Isabel Cameron’s books, just because of the Scottish setting, I feel that they’re a glimpse into the social history of the times, so I hope those ones are more enjoyable than this one. 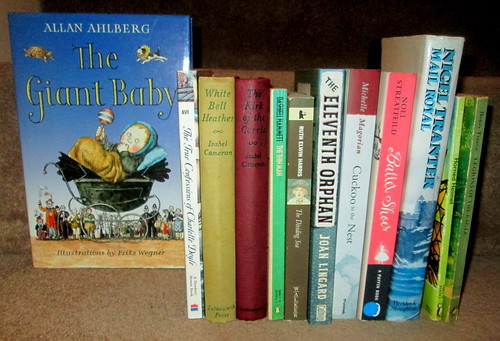 The Fascinating Hat by the Scottish author Isabel Cameron was first published in 1941. The book begins with Jinty Campbell trimming a hat that she’s going to wear in a dramatic entertainment in the village hall the following week. She’s interrupted by the local minister who has a habit of just walking into people’s houses unannounced. With him is his nephew who is a doctor, he has come to stand in for the local doctor who is going on holiday. There’s quite a lot of snappy banter as the two young people seem to hit it off quickly, having a similar sense of humour.

The screeching of tyres in the street and a crash alert them to a taxi which has ended up on its side while swerving to avoid a child on the road. The young passenger has been knocked out, tended by Jinty who had been a VAD, and the new young doctor. But their patient has lost his memory and has no idea who he is.

Jinty is an apprentice at a firm of architects, planning to become an architect herself eventually. As far as she’s concerned it’s about time that houses were designed by women for women as men have no idea of how to design homes with women in mind, making a lot of unnecessary work for them. Cupboards too high up, the sink in a corner facing a wall, sometimes no sink at all, the dishes to be washed in a basin on the kitchen table, no cupboards for storage and unneccesary steps. Secretly her bosses have to admit that she has a point.

The architects had got a commission to build a wonderful large house locally, with no expense spared. Their client was abroad and wanted to come home apparently. As you can imagine Jinty is in her element.

This was an enjoyable read and I imagine that in 1941 it must have been very unusual to have a young woman with the ambition of becoming an architect, so that was quite a surprise to me. However the storyline took a weird turn when the patient’s memory was restored by an operation. I found the thought of that quite shuddersome as so many people in reality were damaged forever when doctor’s performed brain operations when probably what they needed was a good psychologist – or even a nice wee rest!

There was a big book-shaped void in my life due to the shops being closed for what seemed like forever, and despite buying some books online it just wasn’t the same as going into actual shops and browsing the shelves. No book smell – no serendipity – no book chat with like-minded people. Book buying online is fairly soulless.

Anyway a trip to Edinburgh one day last week went some way to filling that gap as you can see. I had a lovely time even although we had to hang about outside the shops waiting for people to come out before we could go in due to the shops being fairly small.

Not a bad haul I think you’ll agree, they’re all by authors that I’ve read before and enjoyed – except for The House of the Pelican. I don’t even think I had ever heard of Elisabeth Kyle before, but the setting of the Edinburgh Festival appealed to me so I started that one almost immediately and so far – so very good. 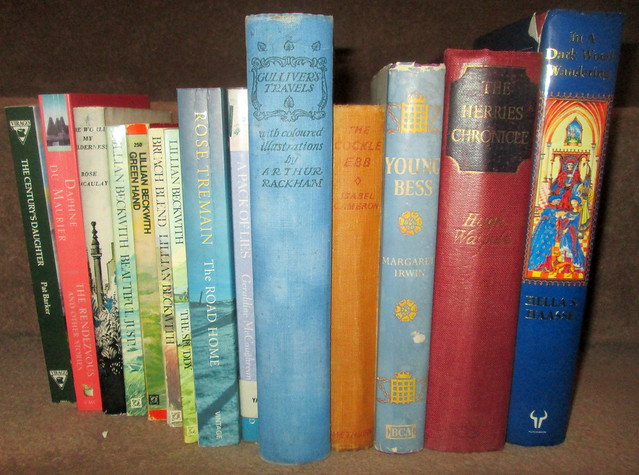 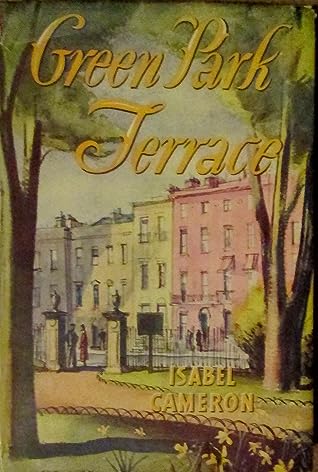