In common with most book lovers I have stacks of unread books awaiting my attention. Judith at Reader in the Wilderness has decided to start her Bookshelf Travelling for Insane Times MEME – talk about three of the books in your TBR stacks. For me anyway this might be a way of reacquainting myself with books that I was keen to buy at the time, but for some reason have languished in the piles. I’ve been having trouble concentrating on reading, in common with loads of readers so I might find something to pique my interest here.

Niccolo Rising by Dorothy Dunnett – I started collecting this series while I was reading the author’s Lymond series which was a few years ago. I think it’s the thickness of the book that has put me off beginning it, but having finished reading The Mirror and the Light at over 800 pages, this book now seems quite slim. 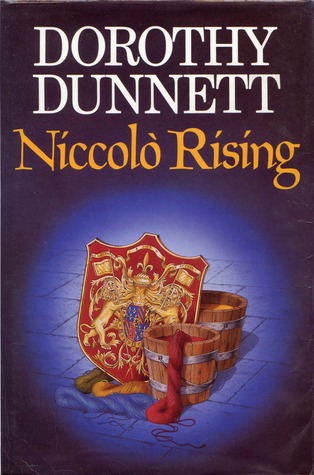 Flowers on the Grass by Monica Dickens. I have no idea how long I’ve had this one which according to the blurb is: perhaps the gayest and most entertaining novel yet written by an author whose work has always been unfailingly entertaining. The setting ranges from a country cottage to a holiday camp in Northern England, a Bayswater hotel to a modern ‘do-as-you-like’ school, and has a fascinating gallery of characters – apparently. I’m now wondering why I haven’t thought of reading it before now. 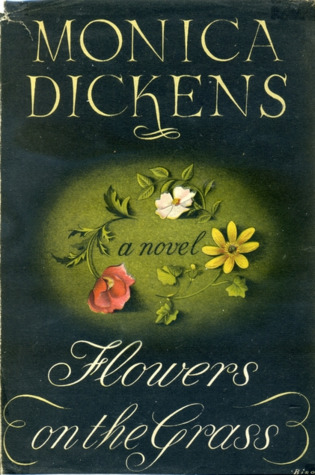 Over the Mountains by Pamela Frankau has a World War 2 setting. It’s May 1940 and the British armies are retreating from Dunkirk. Reading the blurb I’ve just realised that this one is the last book of a trilogy, but I think it can be read as a stand alone book, and it seems like it might be right up my street. 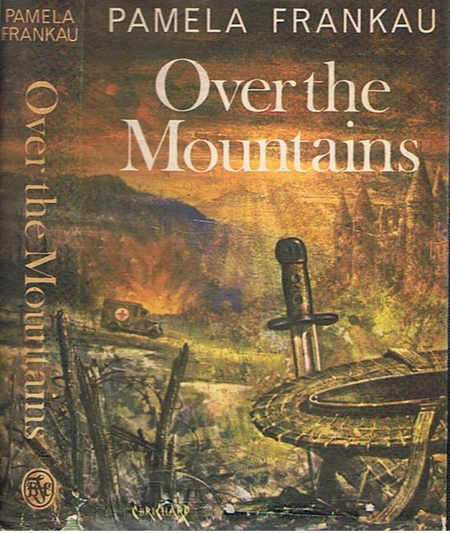 One of the best things about travelling around the UK is having the chance to visit different secondhand bookshops, not that there are that many of them left nowadays mind you. However, I did manage to buy eleven books on our recent trip to the Lake District, Derbyshire and Peterborough.

My first purchase was in Penrith:
The Star Spangled Manner by Beverley Nichols – first published in 1928 but my copy is from 1937. It’s obviously his thoughts on America, a place he travelled in extensively. It’s a very nice and clean copy in fact I think it might never have been read.

At the same place I found:
The Sea for Breakfast and The Loud Halo – both by Lilian Beckwith. I’ve never read anything by her, but her books were very popular when I worked in libraries yonks ago. Again the books are in great condition, I love the covers.

Two Persephones were my next purchases – from the great bookshop in Buxton. I could spend all day in there but the old books are a bit pricey. These reprints were very reasonable though:

Somewhere, I can’t remember where, I bought Voices in the Wind by Evelyn Anthony. I used to read her books back in the 1970s but this one was published in 1985.

I bought a few books aimed at children: Pigeon Post by Arthur Ransom, Flight of the Grey Goose by Victor Canning and The Indian in the Cupboard by Lynne Reid Banks.

Over the Mountains by Pamela Frankau turns out to be the last in a trilogy, so I’ll have to track down the first two.

The last two are non-fiction:

The Blessings of a Good Thick Skirt by Mary Russell which is about women travellers and their world.

Lastly I bought a nice old copy of In Search of England by H.V. Morton This book has been reprinted a lot since it was first published in 1927 but my copy is from 1943 – complete with dust jacket.

Not a bad haul I think. Have you read any of these books? 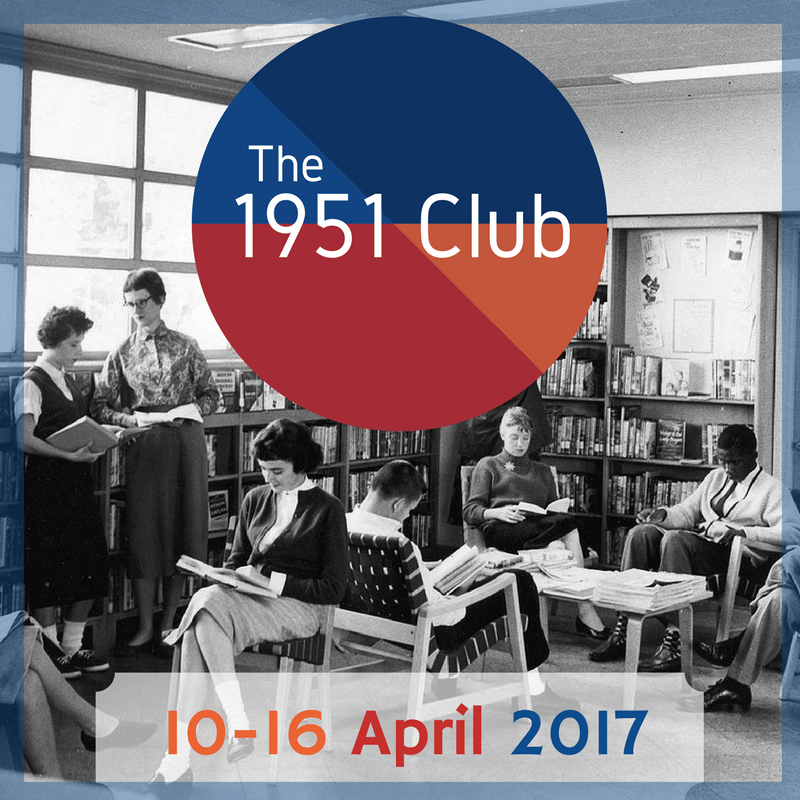 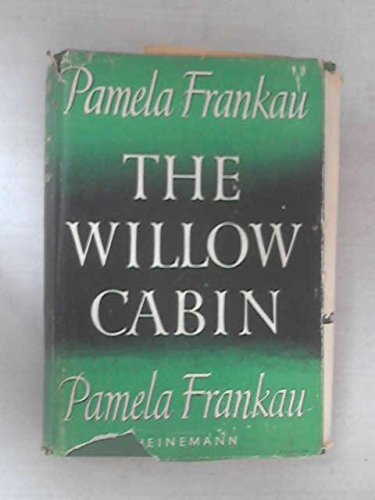 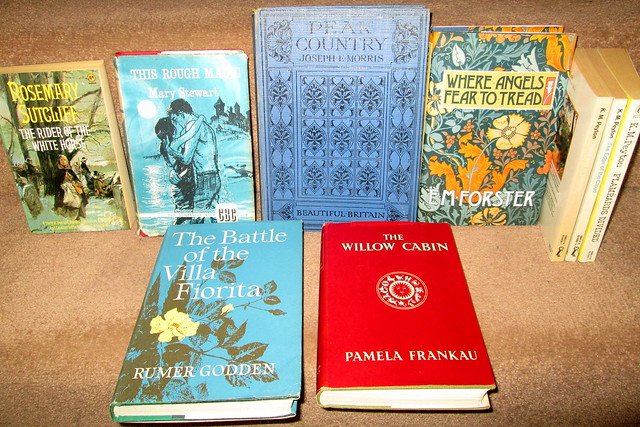