I hope you’re up for another walk along the margins of Balbirnie estate in Fife. It was a mild and relatively calm day, I’m not really keen on walking near trees when the wind blows hard – as it often does here. It’s just too dangerous. 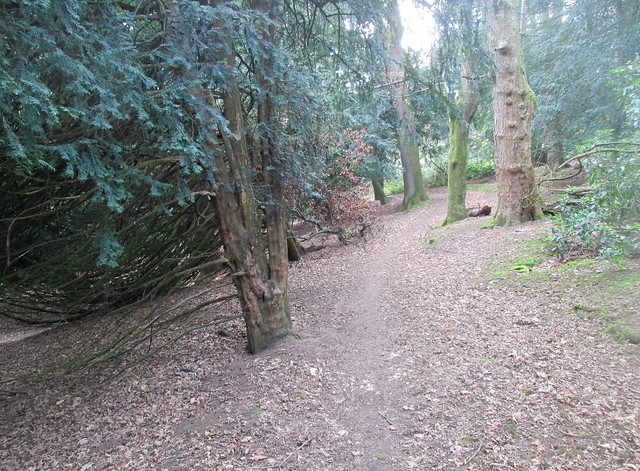 We were ambling along quite happily when a crashing noise alerted us to the group of deer that we would never have noticed otherwise as they’re so well camouflaged. 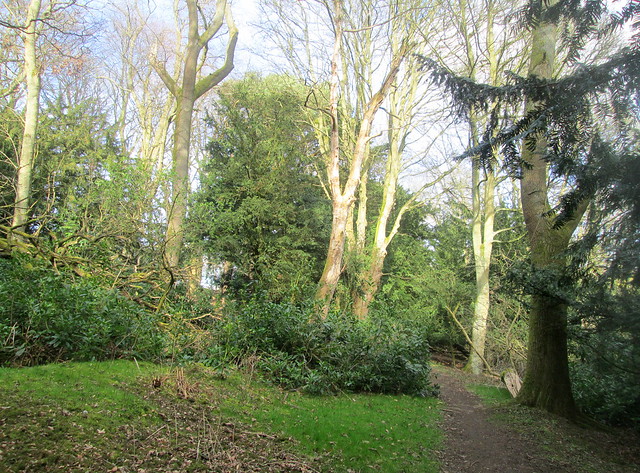 Just to the right of centre you might be able to see the white behind of one of the deer, if it wasn’t for their scut you would never see them. 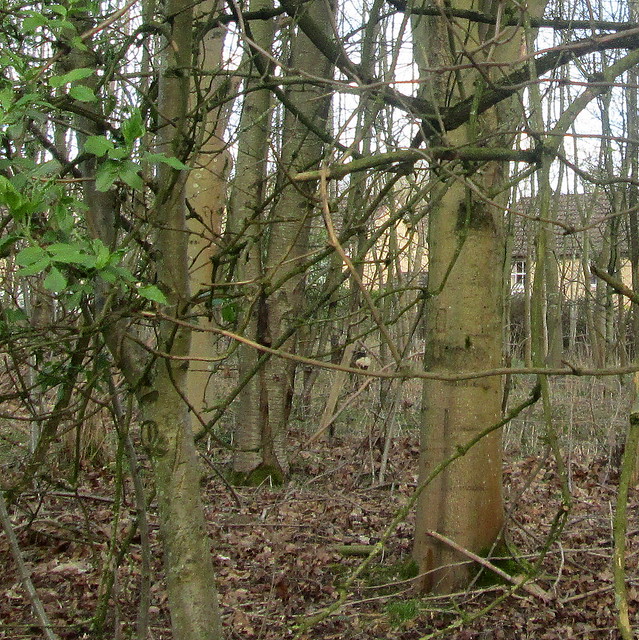 There were three of them but I just managed to snap the one below as it shot past. 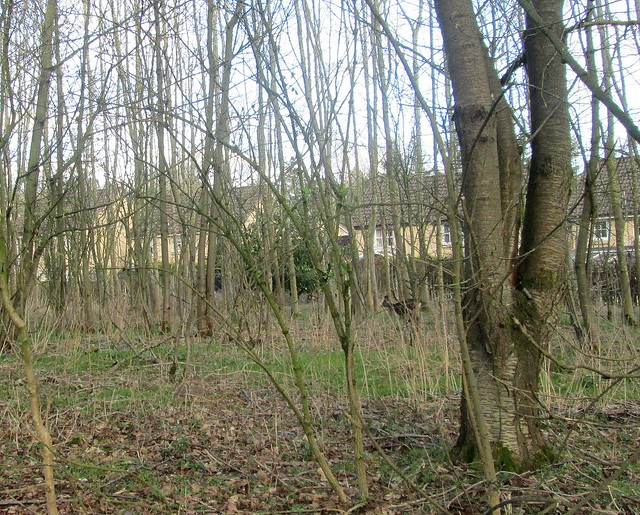 Today I wanted to take some photos of the garden which is looking so colourful at the moment, but my camera had run out of juice. By the time it was fired up again the flowers I wanted to snap were in half shade, maybe tomorrow we’ll have the sunshine again. If I don’t get a photo soon the wind will have blown off the ornamental dwarf cherry blossom!

2 thoughts on “A woodland walk in Balbirnie, Fife”