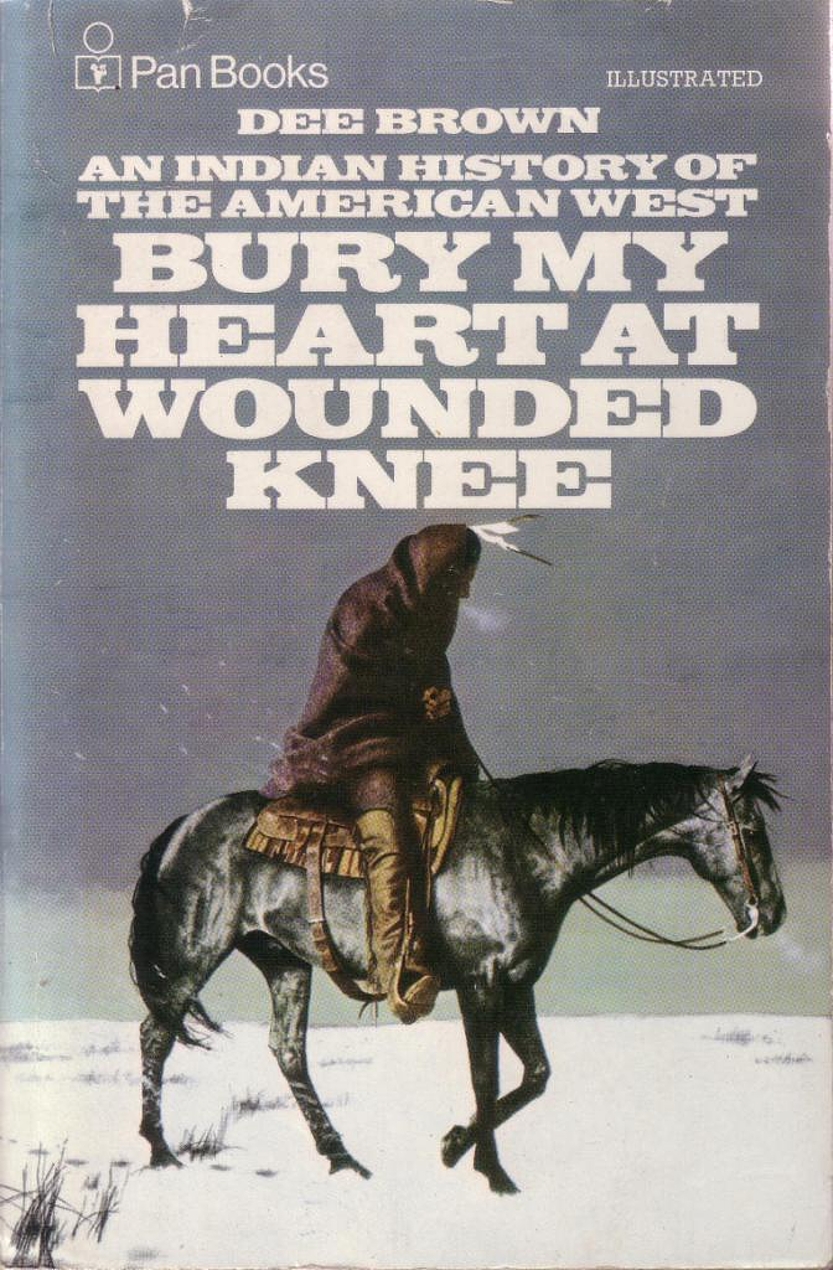 Bury My Heart at Wounded Knee by Dee Brown was first published in the UK way back in 1971 but the copy I read, in a very tightly bound and therefore difficult to read paperback edition was published in 1975 which is when Jack bought it, and I’ve been meaning to read it ever since then, so I put it on my Classics Club list, to encourage me to get on with it. I also read it for Karen’s Back to the Classics Challenge.

What can I say other than I’m really glad that I read this book, but it was so depressing. The American politicians of the day were so duplicitous, cruel and greedy and the First Nation Indians were so trusting, honest, dignified and forgiving – it was only ever going to end in tears for them.

Hunted like animals all over the country, by men who were no better than gangsters, whether in uniform or not and who conveniently didn’t even see the Indians as human beings. It was the Europeans who originally started scalping people, but the Indians who got blamed for it.

With settlers, gold rushers, corrupt government land agents and soldiers seeking glory it was only a matter of time before the First Nation people were either killed fairly quickly, or slowly by starvation as they were corralled in reservations (concentration camps) which had such poor land they couldn’t grow crops and all the animals had been frightened off or killed by hunters for their skins.

I must admit that after reading this book I’ll never see American settlers in quite the same light again, although to be fair they were also at times the victims of corrupt land agents. They must have known that they were usurping the original inhabitants of the land though.

It’s very true to say that history is written by the victors, which is why so many people believe that the American War of Independence was about a tax on tea. It wasn’t, it was about the fact that the British government had promised the First Nation people that they wouldn’t expand westward into their territory. That was something that the American politicians and businessmen were desperate to do – for profit of course. So they had to get rid of the British to get on with their expansion plans. A people with not much more than bows and arrows plus a strong tradition of caring for their land in what we nowadays see as a conservationist fashion just didn’t fit in to the American way.

This is an absolutely heartbreaking read with entire tribes being wiped out, ethnic cleansing is the euphemism now, but I’m very glad that I got around to it at last.

I don’t know about you, but I often miss TV programmes which I would definitely have watched, if only I had looked at the TV schedules. So at 10.30 last night I realised that I had missed a BBC documentary about John Steinbeck and luckily I had time to watch it on the iPlayer this morning because if I don’t view it quickly then I won’t get around to it at all. Voice of America with Melvyn Bragg will be fascinating to anyone interested in John Steinbeck’s work or American history.

I looked it up on You Tube TV and according to that, there are ways of watching it if you can’t view it through the iPlayer. It’s well worth giving it a go anyway! 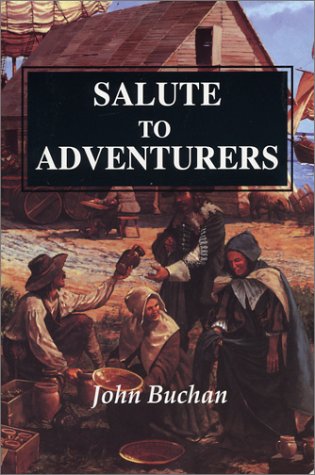