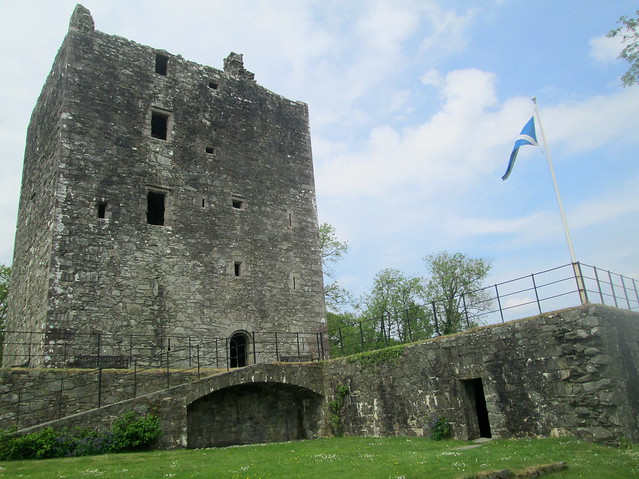 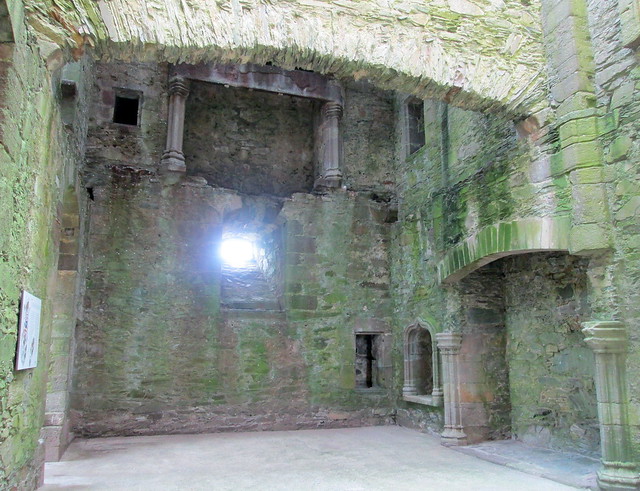 It’s over a year since I visited Cardoness Castle, close to Gatehouse of Fleet in Dumfries and Galloway, south-west Scotland. It was originally built by the McCulloch family around 1470 and they seem to have been a difficult bunch, not the sort of people that you would want as neighbours.

As ever – you get a great view if you’re willing to tramp up the spiral staircase. The view below is looking over the Fleet Estuary. 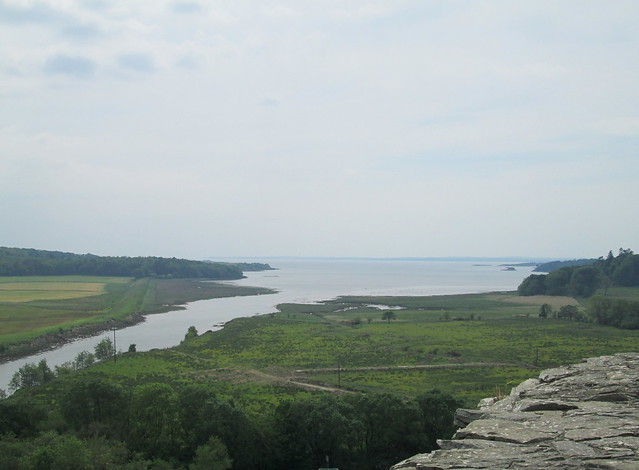 And below is the view back up to Gatehouse of Fleet which is a small town which had a great secondhand bookshop in it and also a good but much smaller antique/bookshop. 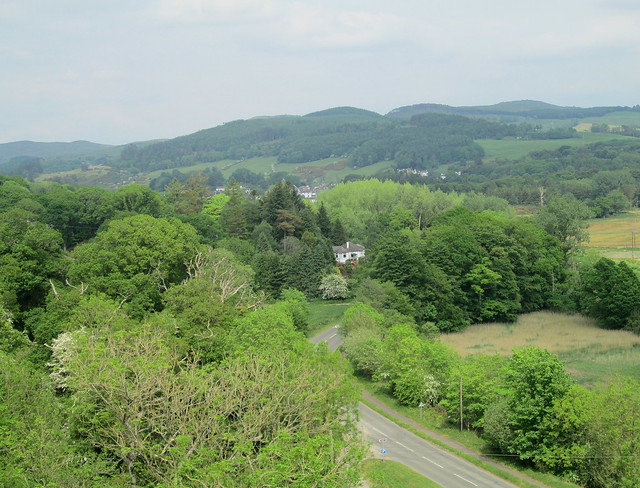 Twp castles for the price of one today! 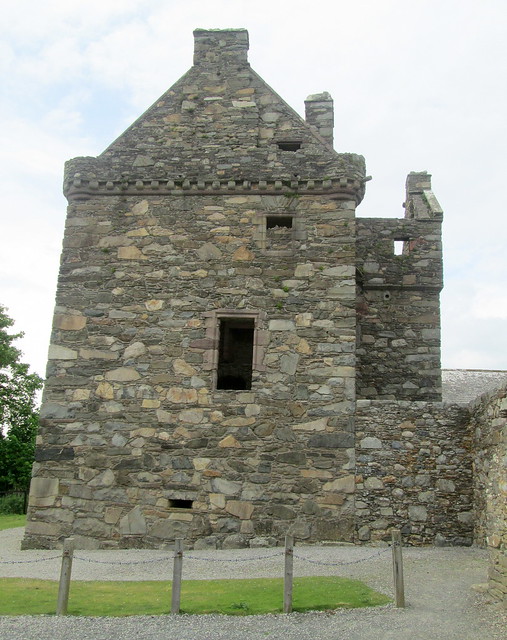 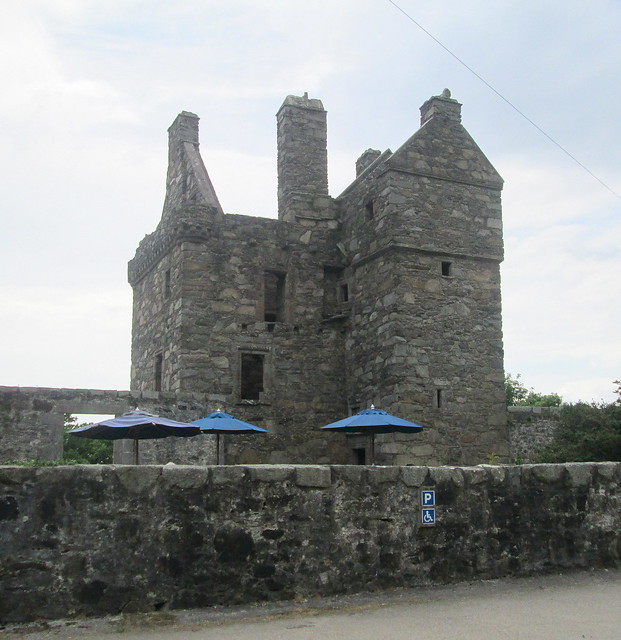 Carsluith Castle is situated three miles south of Creetown and dates from the 1400s. Carsluith looks fairly solid and it’s easy to imagine how it must have been in its heyday. Over the years various outbuildings have been added very close by and one of them has been turned into a cafe, also it’s right next to the A75 which is a very busy road and detracts from the atmosphere of the place, but Carsluith has some lovely details in the stonework so it’s worth having a look at it if you’re in the south-west of Scotland. 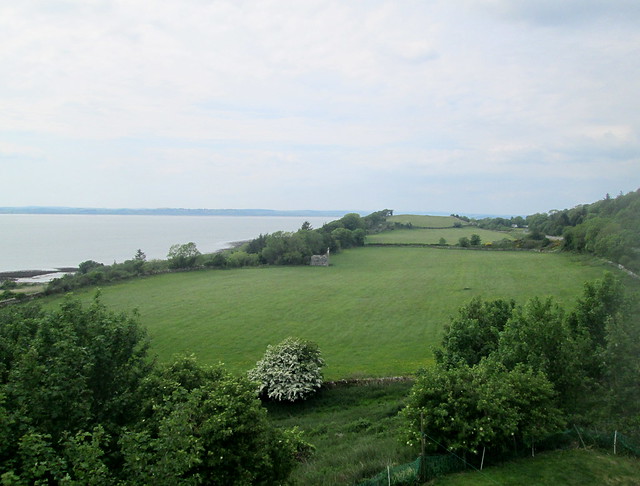 From the other side you get a view of Wigtown Bay, but I didn’t manage to get a very good photo of it. 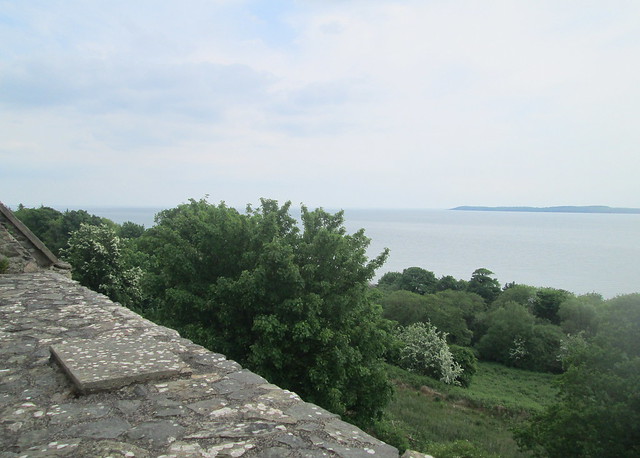