Back to the cruise and I always take photos of fountains whenever I see them, although I have to admit that I don’t often have to reach for my camera when I’m in Scotland for that reason, as there is a paucity of fountains here. I have no idea why, maybe they’re seen as being more worry than they’re worth as they would have to be turned off and drained in bad winters. Below are some of the photos I took in Spain Portugal and France. 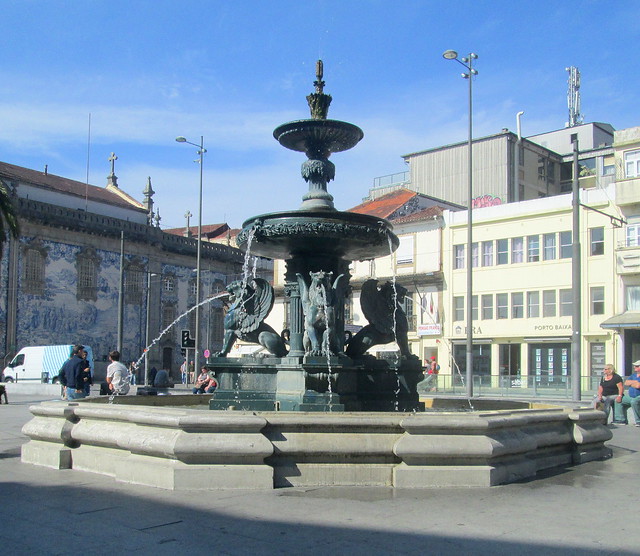 But there were quite a few around in various destinations on our cruise. The one above was in Porto and the one below is in Ferrol I believe. 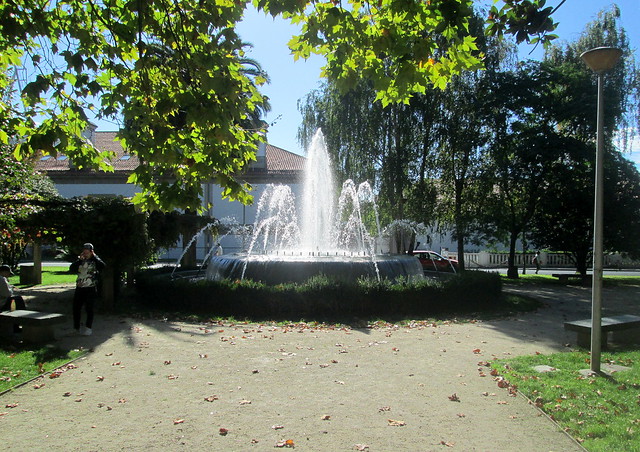 They’re rich in fountains in Honfleur as they have at least three of them although the one below might be better described as a water feature as it is a very gentle movement, but quite mesmerising. They’re all very different. 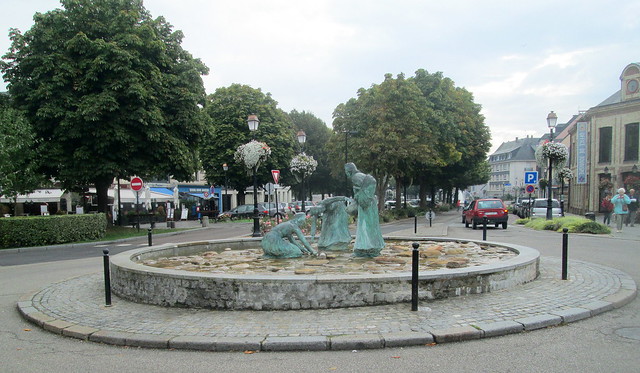 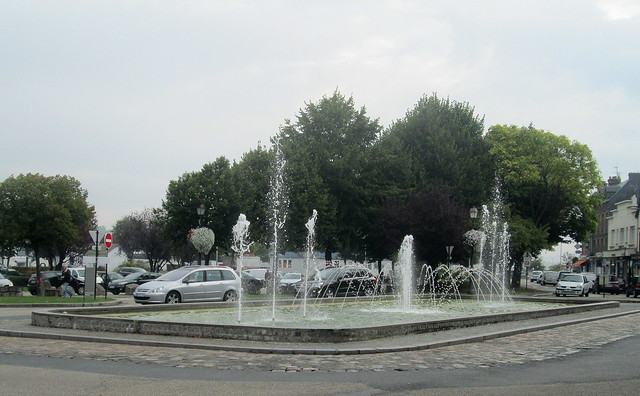 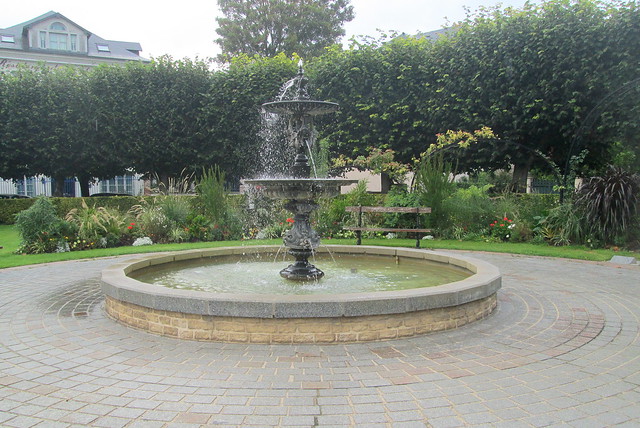 There’s something joyous about a fountain and the only ones I can think of in Scotland are really old ones. There isn’t even one at the newish Scottish Parliament buildings, although there is water it is just standing water with no apparent reason for being there, a missed opportunity in my opinion.

What do you think, are fountains a frippery too far – or not? 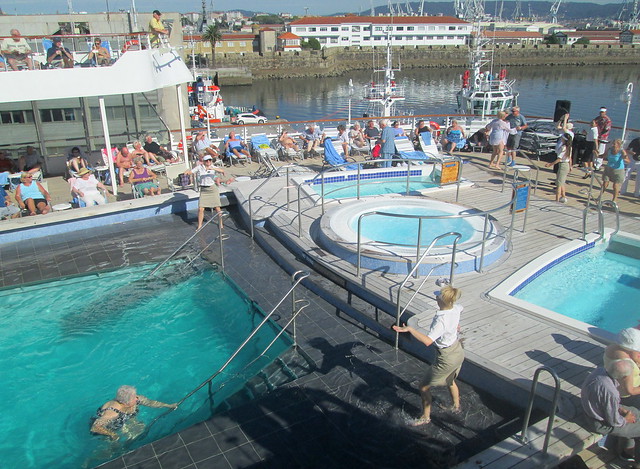 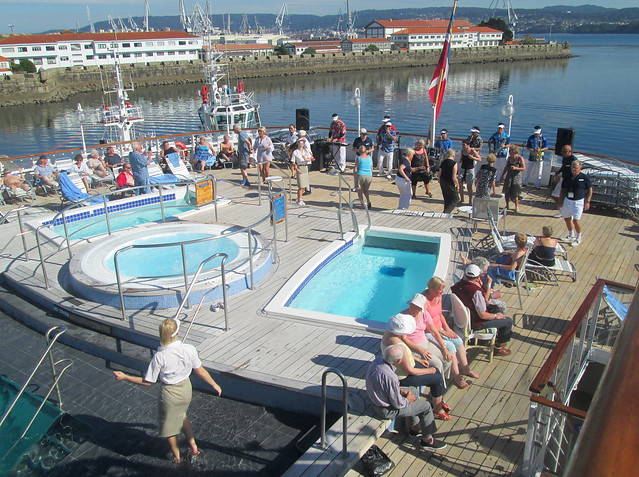 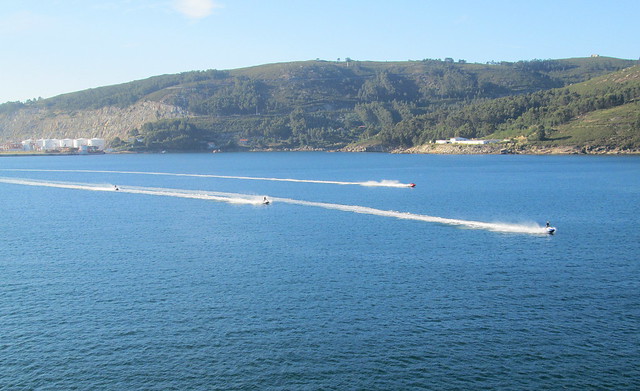 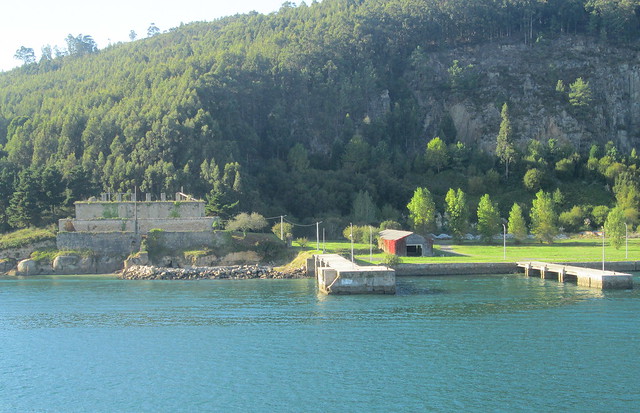 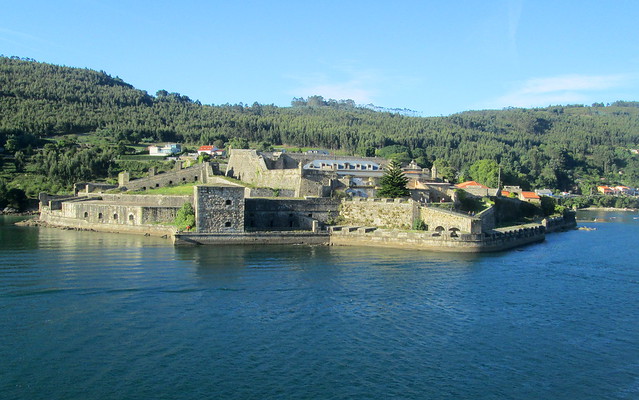 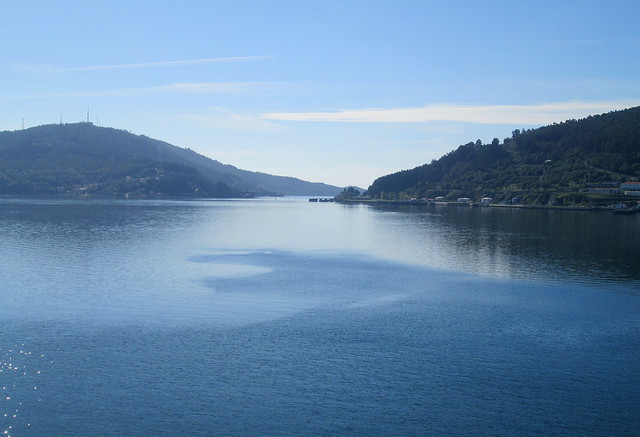