It was late on in a September evening when we had a look at Oakham Castle in Rutland. I must admit that I wouldn’t even have recognised the building above as being a castle, it’s very tame compared with Scottish castles. I thought it was some sort of ecclesiastical building. Apparently it’s a Norman Hall and was built betweem 1180 and 1190. You can read about its history here. Of course it was shut when we got there, but I have seen it on TV. 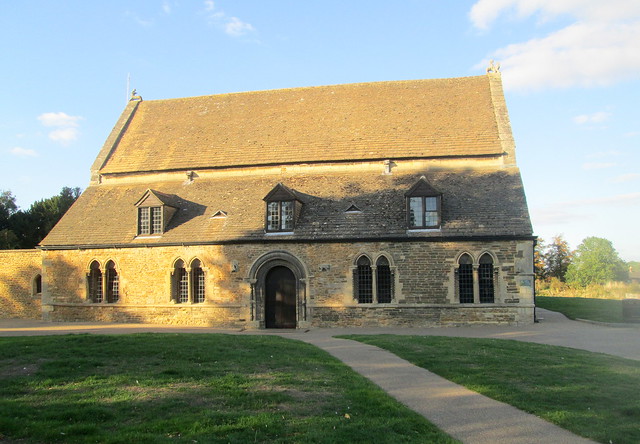 Another unusual building in the town is the house which was lived in by the smallest man in Rutland – the smallest county in England. You can read about him here and here. He was a dwarf at the court of Queen Henrietta Maria 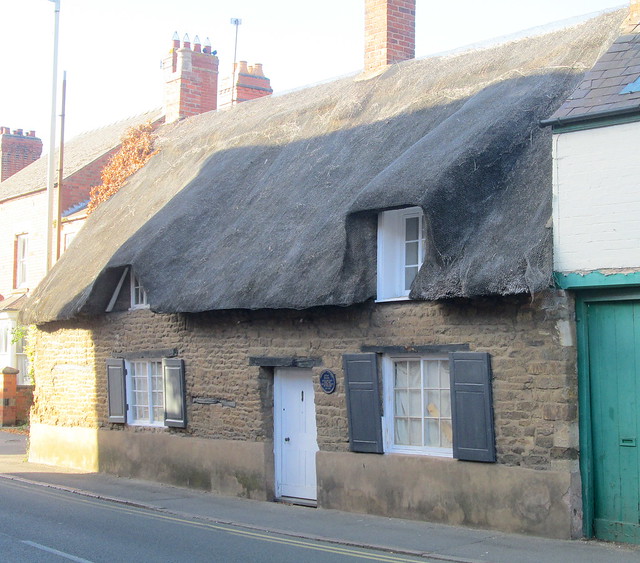 The blue plaque on his house doesn’t give you much of an idea of the amazing life that this small man led. 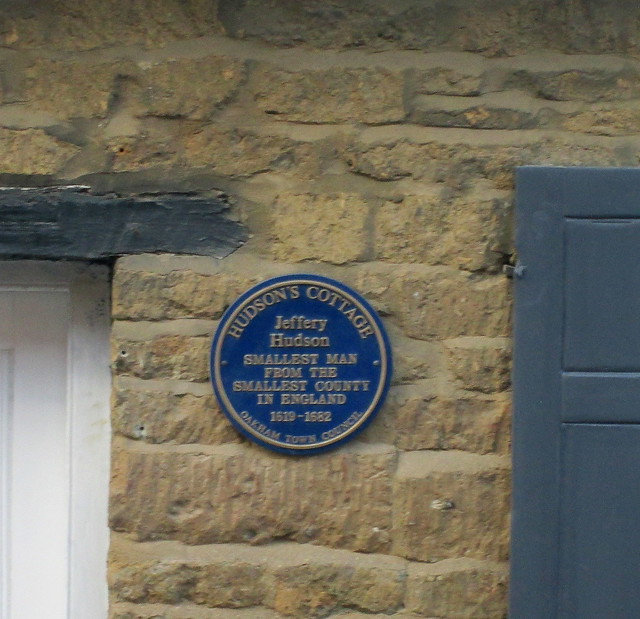