In a Lonely Place by Dorothy B. Hughes was first published in 1947 but as you can see it has been reprinted by Penguin. From the cover the book was obviously made into a film, starring Humphrey Bogart and Gloria Grahame. If I ever saw it it must have been back in the year dot.

Dix Steele had been in the American Air Force during World War 2, he was based in England but civilian life is difficult for him, he has serious mental problems, can’t stand any sort of noise and has been living off the hand-outs from a wealthy uncle. But now he has moved to Los Angeles and is staying in the apartment of Mel Terriss an old wartime acquaintance. Dix is supposedly writing a book and Terriss has moved to Rio for a while, leaving Dix with the use of everything of his, including his car and clothes!

Unknown to Dix another old wartime friend is living in the neighbourhood and when he bumps into Brub Nicolais Dix is surprised to discover that he is a detective. Brub is under quite a lot of stress as it seems there’s a serial killer operating in the area!

I really liked this one, particularly as the plot took a few unexpected turns – for me anyway.

I imagined all of the characters as being quite a bit younger than the people who were cast in the film. Much as I love Bogart he wouldn’t have been my choice to play Dix, he would have been too old, but that was common in Hollywood at that time, the male actors seemed to have much longer careers than the women and so were given parts that they were about 15 years too old for – or maybe the guys just looked older in those days!

The Trial by Franz Kafka was first published in 1925, one year after the author’s death. He had left instructions to a friend telling him to burn all of his manuscripts, but his friend published them instead. The Trial is the second book by Kafka that I’ve read. I enjoyed The Castle more than this one. Kafka was born in Prague, a German speaking Bohemian. He died of TB when he was 40 and obviously never knew that his surname would be regularly in use to describe impossible and perplexing situations.

The main character K. is a deputy bank manager and one morning when he wakes up his breakfast has not been taken into his bedroom by his landlady. There’s a knock at his bedroom door and a strange man enters, the upshot is that two men have come to arrest him. K. hasn’t done anything wrong and the men can’t or won’t tell him why he is being arrested.

So begins a nightmarish time for K. as he journeys to various Courts which are always located in dark and dirty attic areas which are so hot it’s almost impossible to breathe. They’re packed out with people, most of whom seem to be also accused of – something. It’s a bureaucratic nightmare. K. is still none the wiser as to what he is supposed to be guilty of, so he can’t defend himself. But for a time life goes on much as before, with him going to the bank to work, but having to attend courts now and again and K. gets used to the situation, things could be worse. Things do indeed get worse!

The book is regarded as a sort of modern day Pilgrim’s Progress, a commentary on the idiocy and futility of officialdom. We’ve probably all been there in some way when we have felt like banging our heads against a wall in frustration – although nowadays it usually means we’re hanging on to a phone listening to muzak – hoping to get an actual human being on the other end of the line!

I read this one for the Classics Club. 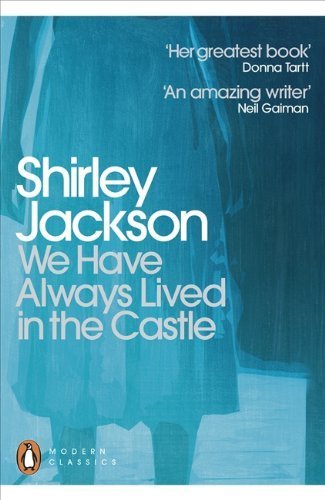 I had no plans to read We Have Always Lived in the Castle by Shirley Jackson, not so soon after reading The Haunting of Hill House anyway, but it almost leapt off a library display at me as I walked in.

Happily I enjoyed this one much more than Hill House. Jackson is known for her quirky characters and relationships and that’s exactly what we have in this book.

The Blackwood family consists of Constance and her younger sister Mary Katherine (Merricat) and their Uncle Julian. They live in a large and grand house where Constance spends her time cooking and Merricat does the food shopping in the nearby village. This is an onerous task as the Blackwoods are more or less outcasts. Uncle Julian is confined to a wheelchair and spends his time looking through his papers.

The family had been much larger and after a disastrous meal there had been only the three survivors. When a member of the extended family turns up things go from bad to worse. Cousin Charles is only interested in the money that he thinks is in a safe. He’s getting in between the two sisters who had until then been devoted to and protective of each other.

It’s a bit like a mystery/fairy tale/horror story rolled into one. A great read.

I’ve just realised that these books probably count as classics and would count towards the Classics Club. What do you think, would you count them as classics? 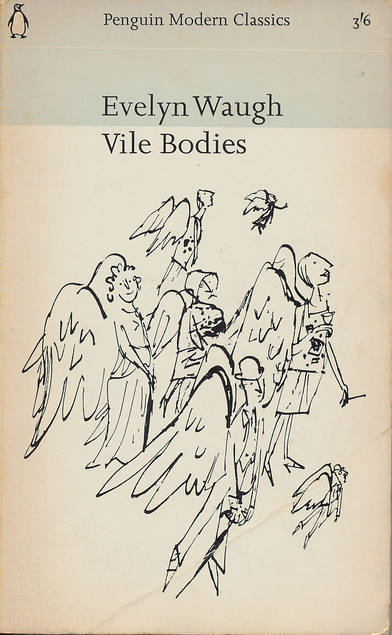