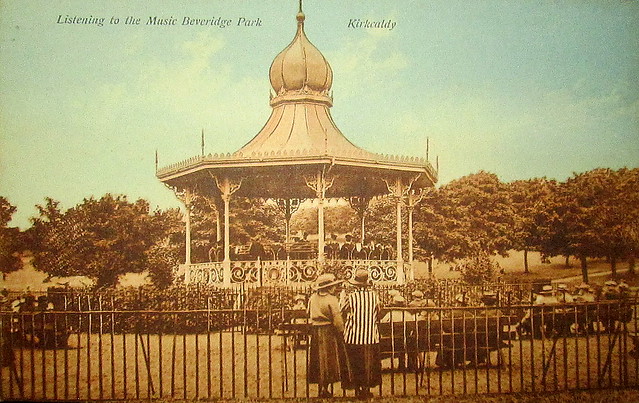 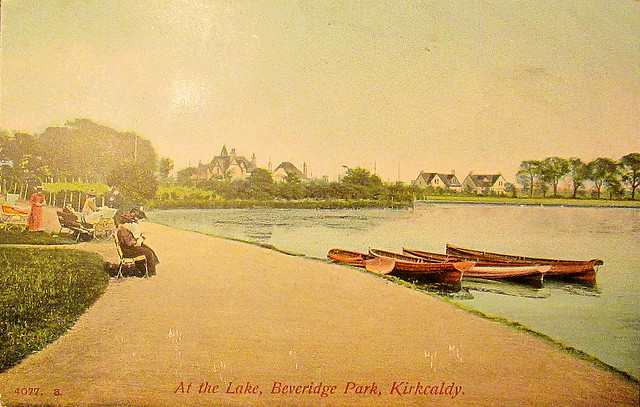 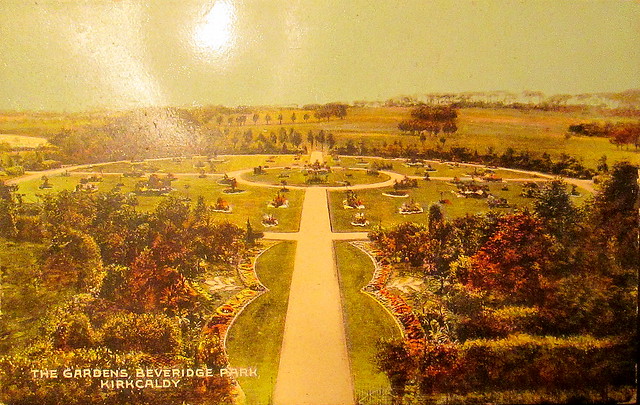 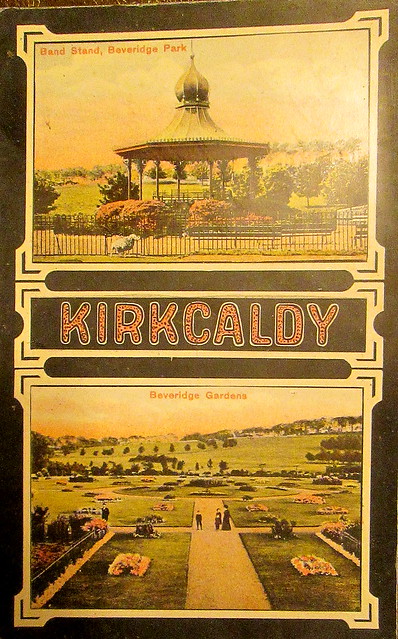 I have quite a collection of old postcards, but they’re mainly of places that I or my family have some sort of link with so they evoke memories of times past.

My blogpal Pearl was kind enough to send me three from the gorgeous state of Hawaii which is where she lives. Lucky her, I hear you say. I thought it was just going to be one, as the first one to arrive through the post was the Obamaland card – a great choice. I know he isn’t popular in the US but when you’re finished with President Obama could we have him over here please as he can’t be worse than what we have at the moment politician-wise!

I was surprised to receive another postcard the next day, the Pearl Harbor card. This is a name which I’ve been familiar with all my life as my mother’s birthday was December 7th and she always said Pearl Harbor whenever she was asked for her date of birth, so it was lovely to see the actual place.

A third exotic card arrived four or five days after that one, so I was more than a wee bit surprised when Pearl said she had posted the cards all together. I just can’t imagine why they wouldn’t arrive all at the same time then, it’s a mystery. But they did arrive which is something to be thankful for, they weren’t lost in the post.

It took them between 11 and 16 days to get to Scotland, as I recall. It seems a long time for airmail, especially when you consider that it only takes four or five days for post to reach Australia from Scotland. I wonder if they hold back postcards deliberately, I wouldn’t be surprised if they did.

Anyway, thanks again for the postcards Pearl, they fairly brighten up my collection!