The wee town of Oakham which is the largest in the tiny county of Rutland in England’s East Midlands was in the news a couple of weeks ago and it reminded me that I had never got around to blogging about our visit there last year.

On the news many of the Oakham inhabitants were up in arms about the threat of a McDonalds opening there. Quite understandably really as they didn’t want the quaint old buildings there and the ambience being tainted by the modern plastic golden M that inevitably comes with a branch of McDonalds. It turned out though that the plan was for the outlet to be on the way out of Oakham, so in the end the permission was given. I was thinking to myself that the town has a Wotherspoons in the middle of it, which is hardly upmarket, but not quite as ‘in your face’ as a McDonalds.

Anyway, I dug through the photo files and this is the result. Some of these cottages definitely wouldn’t look out of place in an episode of Midsomer Murders. 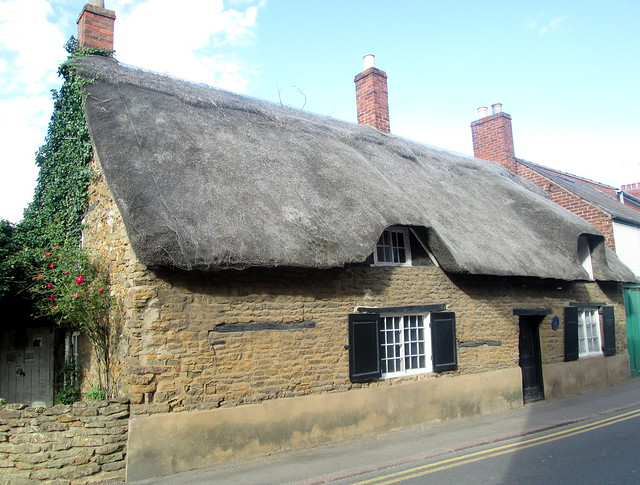 There’s a market twice a week in the town, it’s held near the ancient octagonal pyramidal Buttercross which still has stocks in it as ypou can see below. 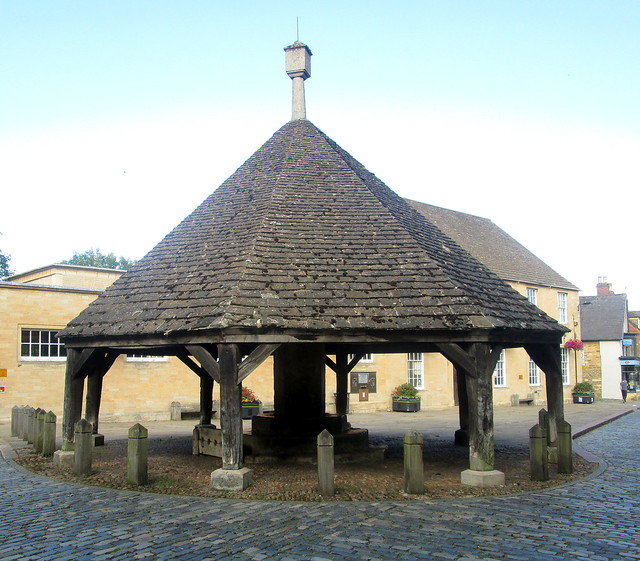 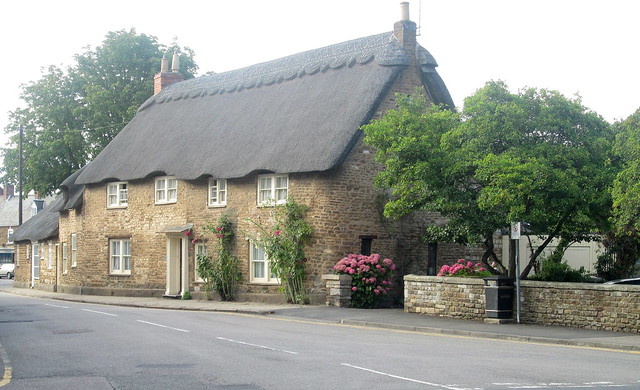 I have to say though that the satellite dish attached to a thatched cottage below is almost as incongruous as a McDonalds sign, but people must have their telly choices I suppose. 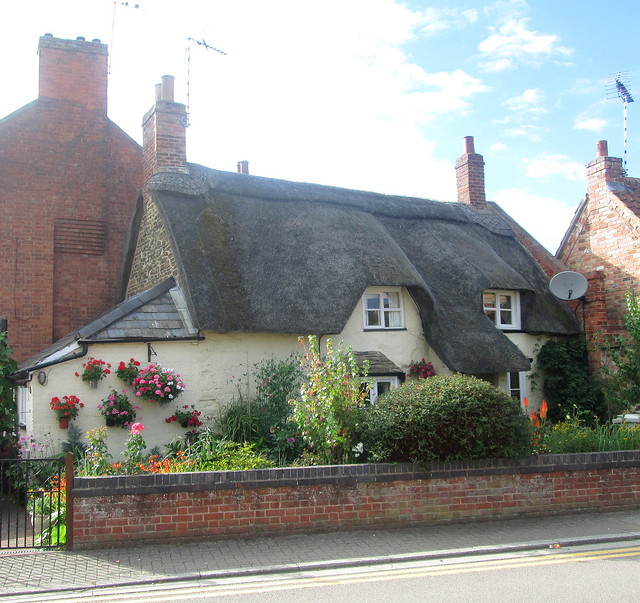 The town was ‘en fete’ as you can see from the bunting in the photos below. It’s an undeniably quaint place and I can see why they want to keep it that way in town. 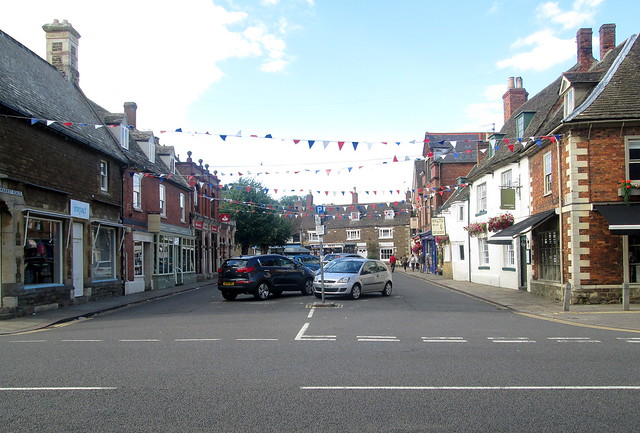 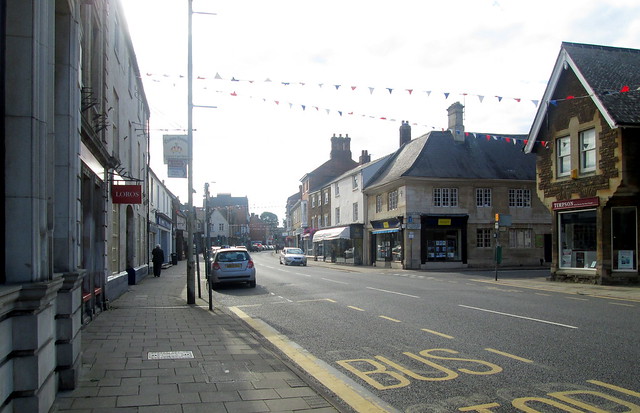 On the other hand there’s nowhere for younger people to go to meet friends by the look of it, it might be just a wee bit snooty! Well there is a castle there, but that’s for another blogpost. Meanwhile, those thatched cottages are all very well, but I know for a fact that you have to share them with a lot of small mammals – and some not so small come the cold weather. So my choice would be to live in a converted signal box just like the one below. I love them, it’s a shame this one is still in use as a signal box. Just imagine, you could get the housework over and done with in no time flat! 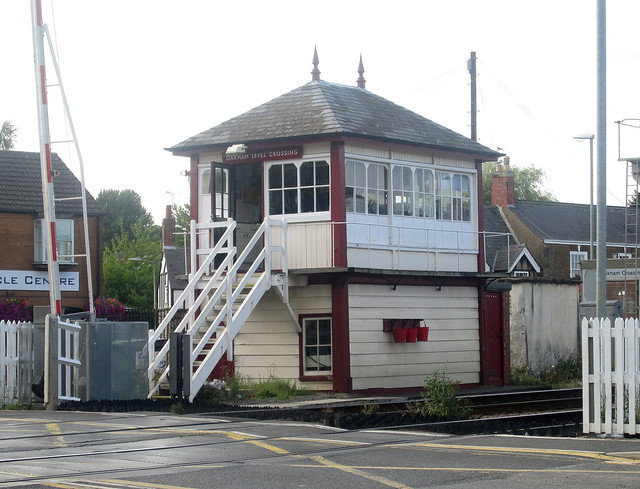