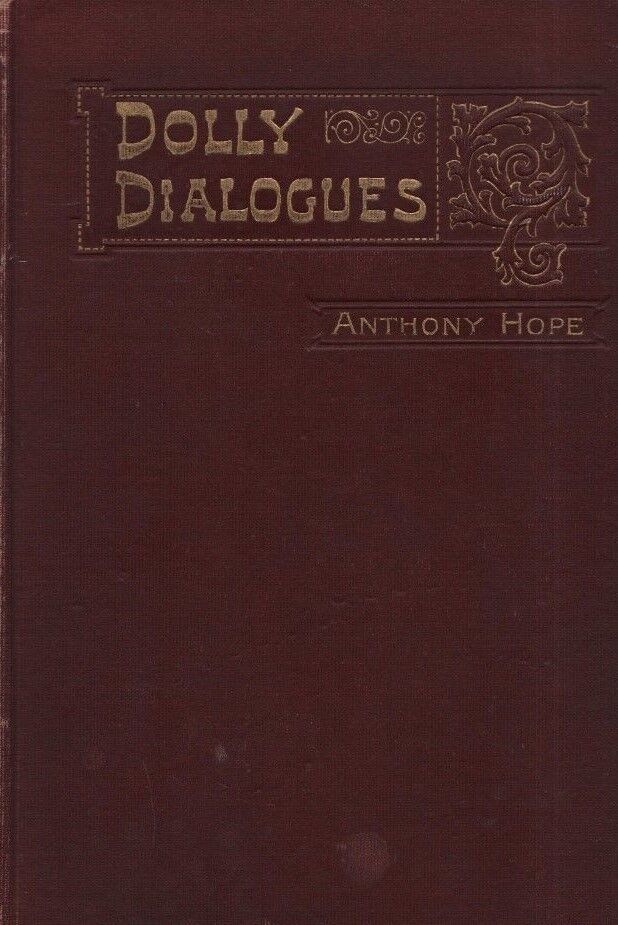 The September prompt over at November’s Autumn is which piece of music reflects the classic book which you read? I have to admit that I was flummoxed, but just for a wee minute, then it came to me – any music which is played at the Last Night of the Proms at the Royal Albert Hall in London.

I read Phineas Finn, Phineas Redux and The Prime Minister recently, all books from Anthony Trollope’s Palliser series, mainly set in the the atmosphere of power and arrogance of Westminster but occasionally taking forays into the countryside and to Scotland, exactly as they do every year at the last night of the proms.

Elgar’s Pomp and Circumstance March – Land of Hope and Glory – is a perfect accompaniment to the Victorian splendour of Westminster and the ‘promenaders’ with their hooters and whizbangs mirror the character of Lady Glencora with her cheek and disrespect for authority.

Rule Britannia of course is a must and the mezzo-soprano Sarah Connolly certainly enjoyed herself here.

The Sailor’s Hornpipe ia always more than a wee bit of mayhem as the promenaders (the eccentrics bobbing up and down, they have no seats, hence the name) join in as much as possible. I believe there were some nasty comments on You Tube about this behaviour. Maybe you have to be a Brit to appreciate the humour of it all. Anthony Trollope enjoyed poking fun at the establishment, politics and even himself.

I think all of the Palliser books feature Scotland, just as the Proms do as they traditionally end with Auld Land Syne. Years ago a very funny Scottish conductor tried to teach them how to do it properly but he was wasting his breath because they never do. Apart from anything else, like pronunciation being wrong – it’s never ‘Zine’ as some people say, you shouldn’t cross your arms until the second verse; so just at the end.

These pieces of music definitely give you a flavour of Victorian Britain, Empire, humour and downright eccentricity, just as Trollope’s books do.