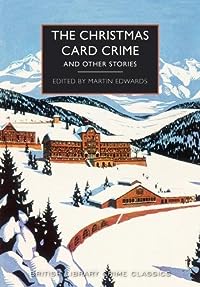 The Christmas Card Crime and other stories is edited by Martin Edwards and is a British Library Crime Classic.

This compilation of eleven Christmas/winter themed vintage crime short stories is as you would expect a bit of a mixed bunch, but that means that there will surely be something to suit everyone. Each short story is preceded by a short biography of the author, which I found interesting.

For me it was the story from which the title of the book came which was most successful. The Christmas Card Crime was written by Donald Stuart. Some of the stories are sooo short, and I can’t help thinking that the author used up a good idea which could have been worked up into something a lot longer and for me more inetresting. I suppose that just means that I’m not a big fan of short stories, well not very short ones anyway.

The other authors featuring in this anthology are:

The book cover is taken from a vintage travel poster. 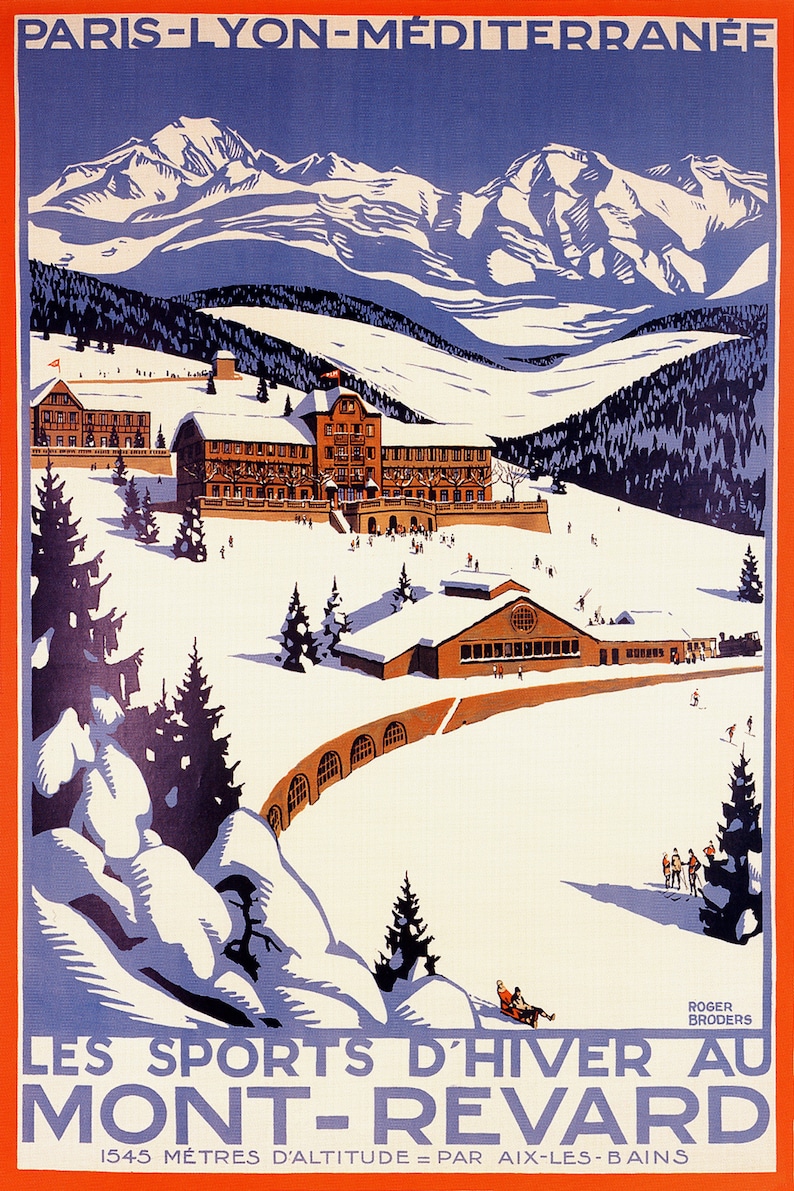