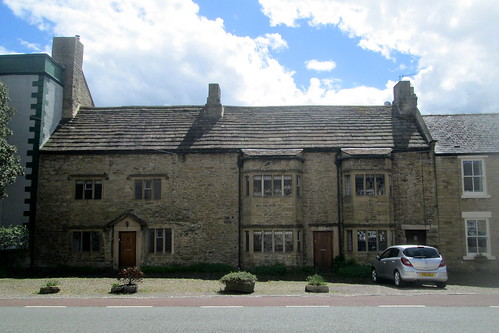 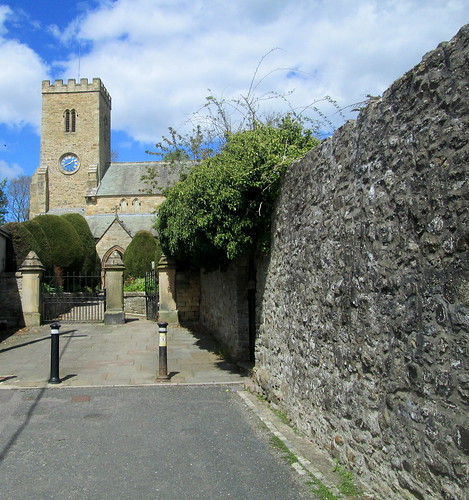 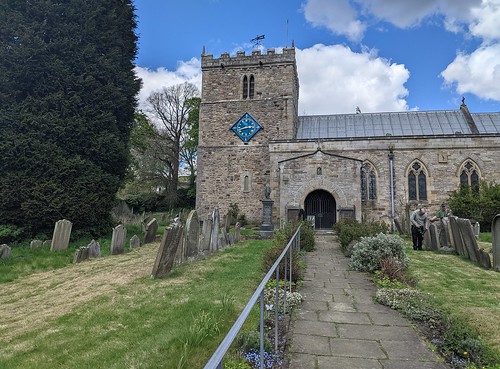 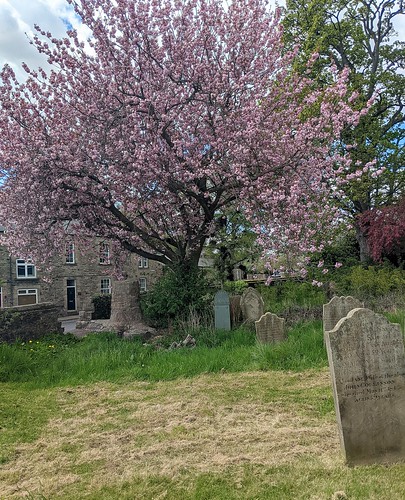 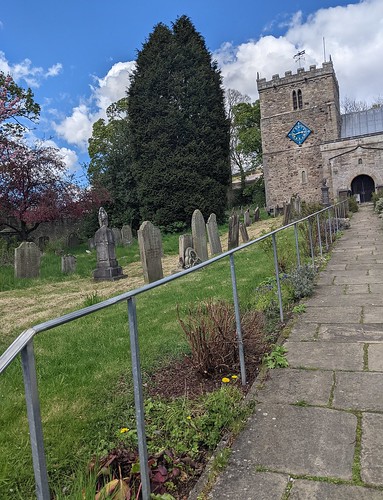 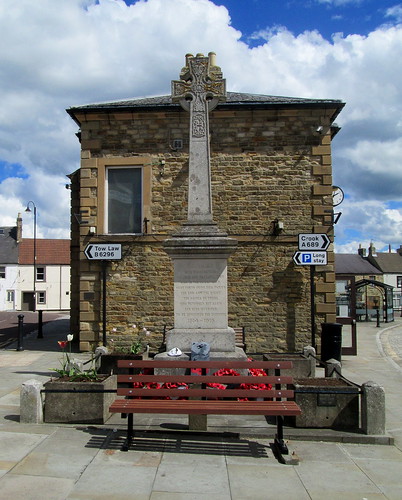 Every teeny village that you go through in the UK has its own War Memorial, and sometimes there are memorials in the middle of nowhere, commemorating the men who lived in far flung rural areas with no community focal point. There are lots of different designs to the memorials, and if it’s possible to stop we always do so that we can read the names, and Jack takes a photo of them. Here are just a few he has taken over the years. 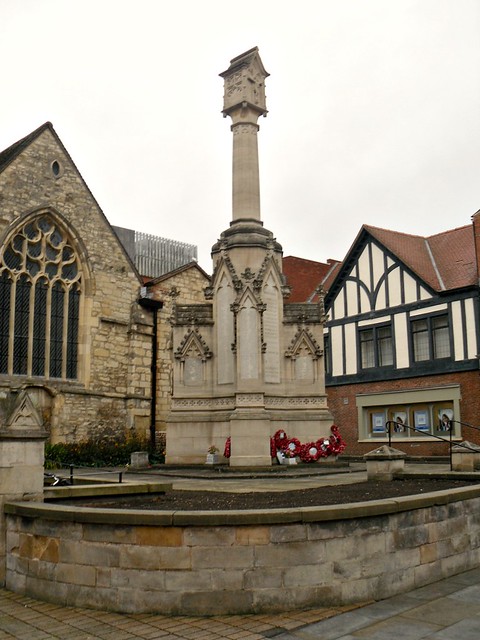 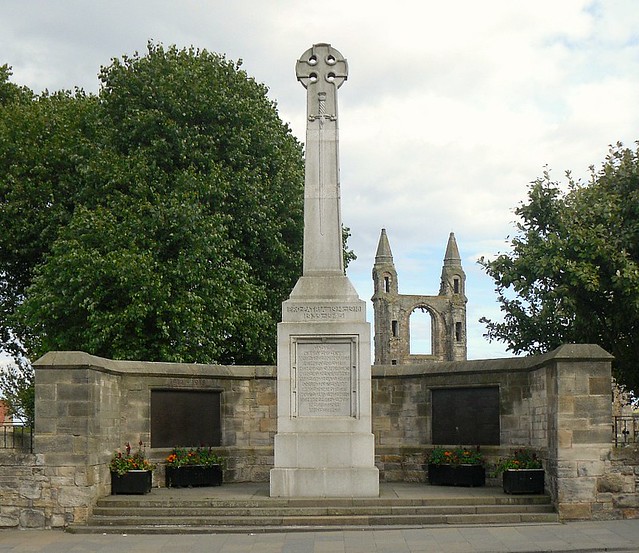 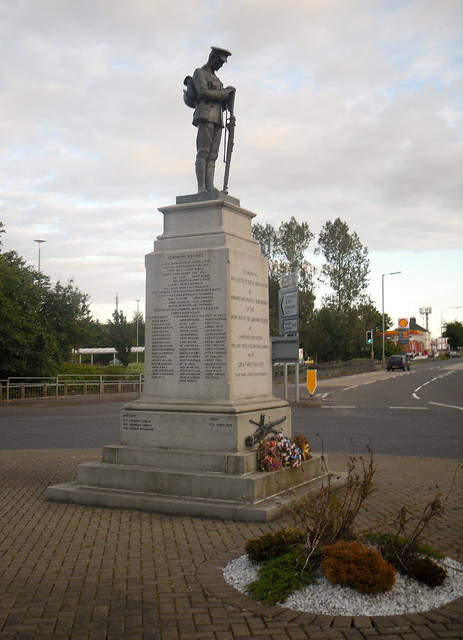