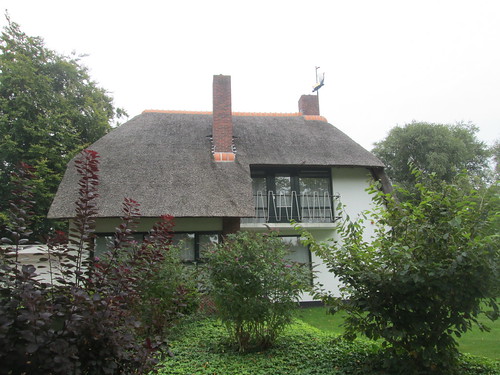 I spotted the house above when we were parking the car in the village of Surhuisterveen which is actually in Friesland, a part of North East Netherlands, where they speak a different language which sounds to me more akin to Polish than Dutch.

I love the look of this house, to me it looks fairly modern but they do still put thatched roofs on newish houses in the Netherlands. It was the weather vane which really attracted me though. Who wouldn’t want a Viking ship on their roof?! 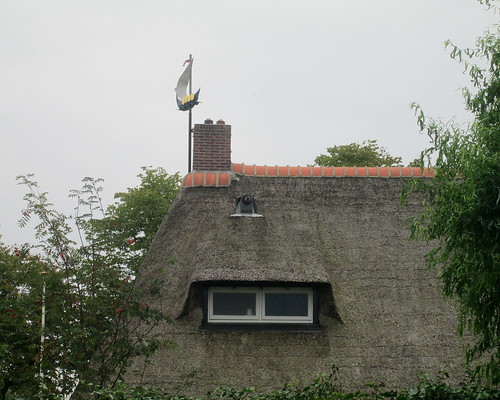 Or is it just the Viking in me taking over? 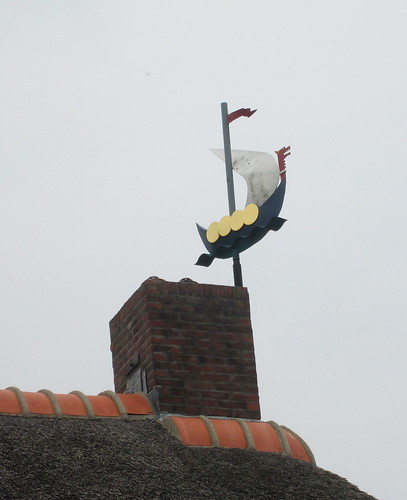 3 thoughts on “Surhuisterveen, the Netherlands”