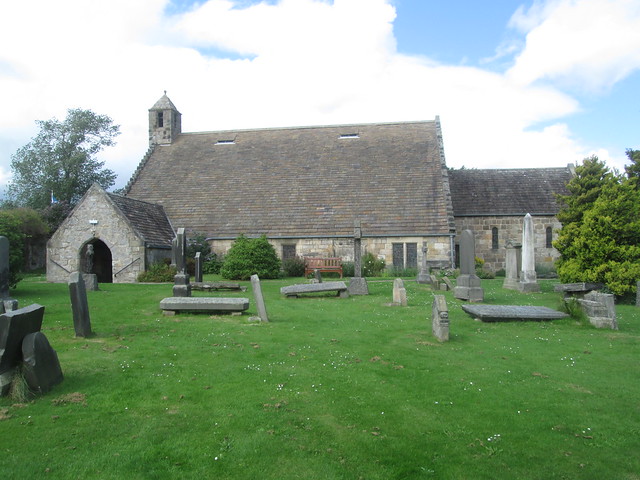 We were visiting Aberdour Castle when the woman in the ticket office asked if we had ever visited St Fillan’s Kirk on the edge of the castle grounds. We hadn’t even known it existed so we made our way there to have a snoop around. The church dates from around 1123. 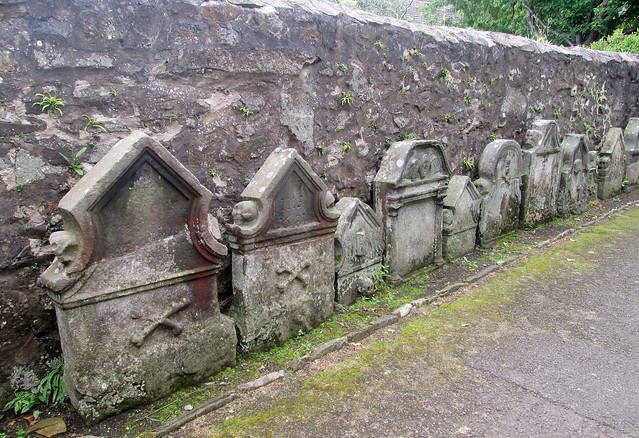 These ancient gravestones are at the edge of the pathway leading to the church. They must originally have been inside the churchyard marking graves, but they’ve probably fallen over at some point in the last 500 years or so since they were erected, and this is the safest location for them now.

When St Fillan’s was built it would obviously have been a Roman Catholic church but since the Scottish Reformation it has been taken over by the Church of Scotland, and it’s still used every Sunday for worship. 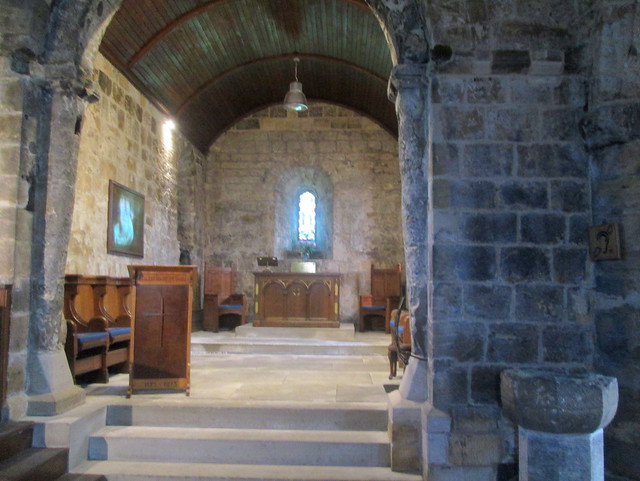 It fell into disuse during the 18th century and became a ruin and it’s only in fairly recent years that it was saved and brought into use again. There was a local campaign in 1925 to raise money to put a roof on it again and after only a year it was re-opened for use, quite amazing really when you consider that they even had to deal with a massive tree which had taken root in the chancel. 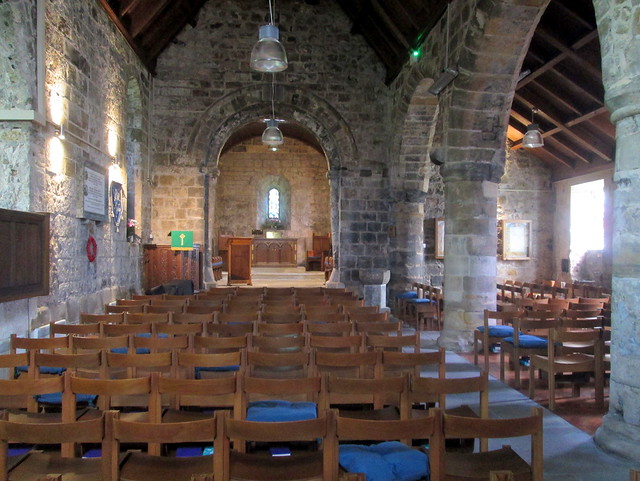 The modern chairs which have replaced the original pews don’t really detract from the atmosphere of the place. 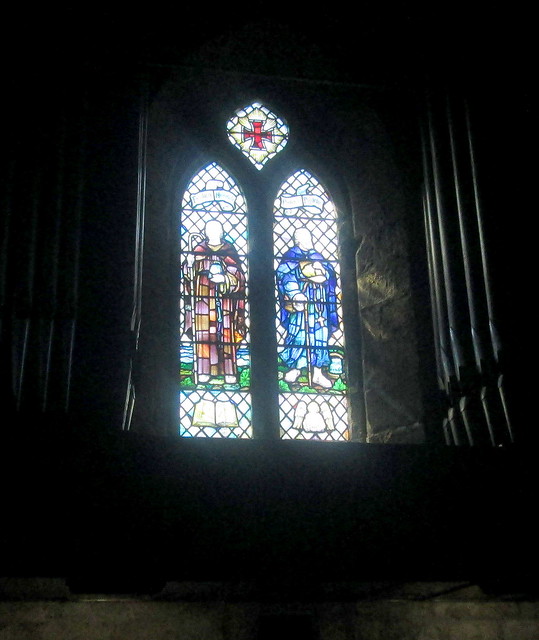 I know that some people don’t like stained glass and although I’m really not at all religious, I’m always drawn to the windows because of the wonderful colours of the glass. Another point of interest for me was the framed lists of christenings which have taken place there in more recent years. I’m a bit obsessed by the changing fashions of names over the years, but I’m probably fairly unusual in that. 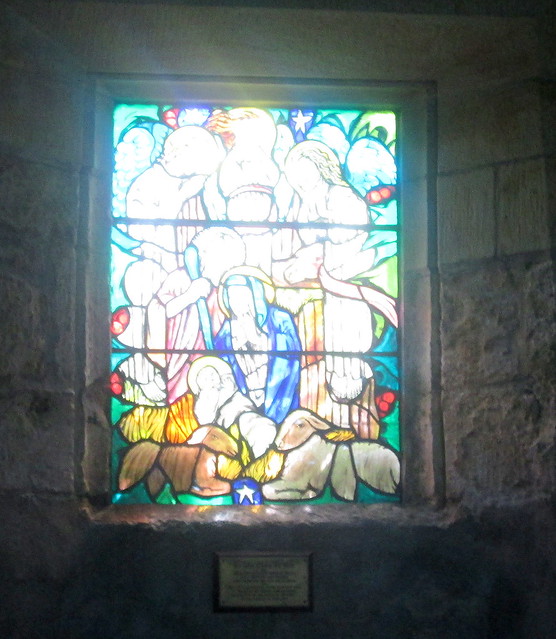 There is obviously no charge to take a look around St Fillan’s and if you’re visiting Aberdour Castle you should definitely make time to look around it.

If you want to read more about St Fillan have a look here.