We found ourselves in East Kilbride recently so decided to visit nearby Greenbank Gardens, we had never been in that part of the west of Scotland before. 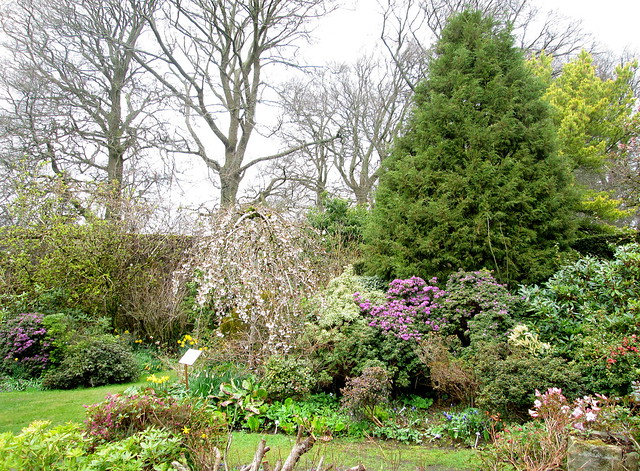 There had obviously been a lot of rain there recently (where hasn’t there been?!) and it was pretty muddy underfoot in places so we decided that we would take a quick squint at the place and go back another day later in the season when there is more of interest actually flowering. It’s a National Trust for Scotland garden. 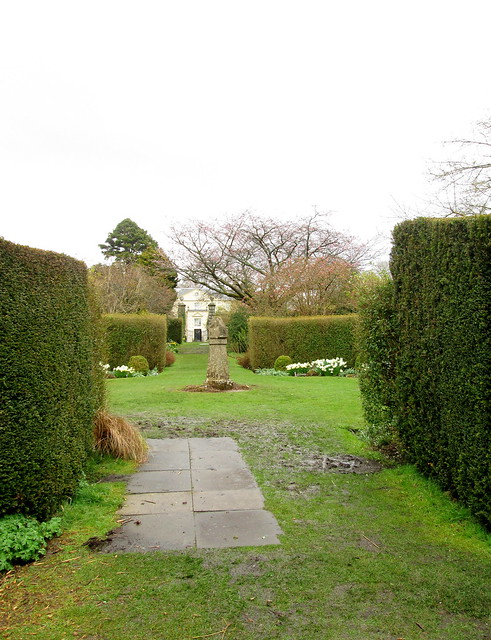 Sadly the house that the garden is actually attached to isn’t open to the public, but as you can see from the photo below it looks quite grand. It’s a Grade A listed Georgian building. 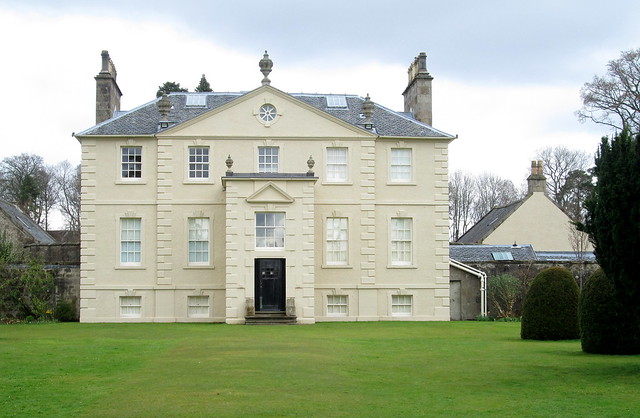 The gates in the photo below lead from the lawn to the more informal garden. It’s well worth a look if you find yourself in that area of the west of Scotland. 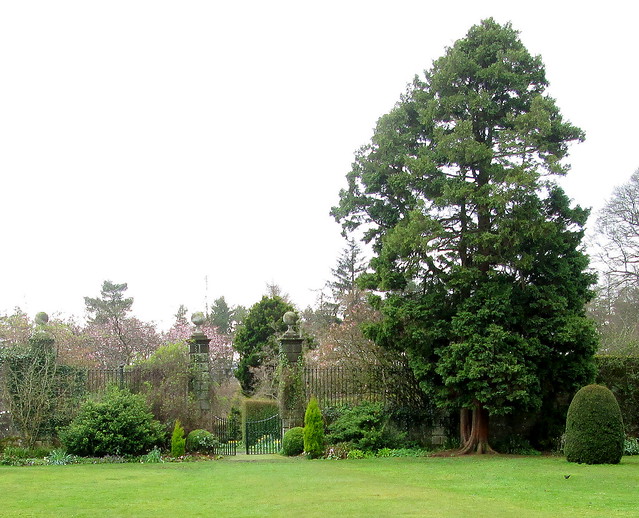 You can see more images of the gardens here.