Many moons ago when I was a teenager we lived in East Anglia for a couple of years, Essex actually. One of the places that popped up a lot on the local TV and newspapers was King’s Lynn in Norfolk. It’s 97 miles north of London, we lived much closer to London in Braintree and I never did get to visit King’s Lynn back then. We rectified that on our last trip down to England on our way to Harwich and the ferry to Holland. Below is a photo of King’s Lynn Minster which is over 900 years old and stone built as you can see. 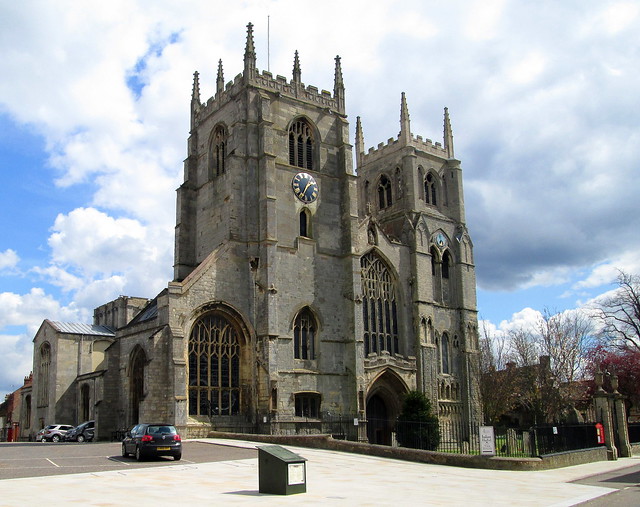 Somehow King’s Lynn wasn’t at all as I expected it to be. It’s a lovely place but I was surprised by the architecture of the town, it’s very old of course and I had expected it to be all white plaster and half-timbered buildings like most of the old buildings in Essex. But most of the old buildings are made of stone, sometimes small red Tudor bricks, but not nearly as much of that as I had expected. 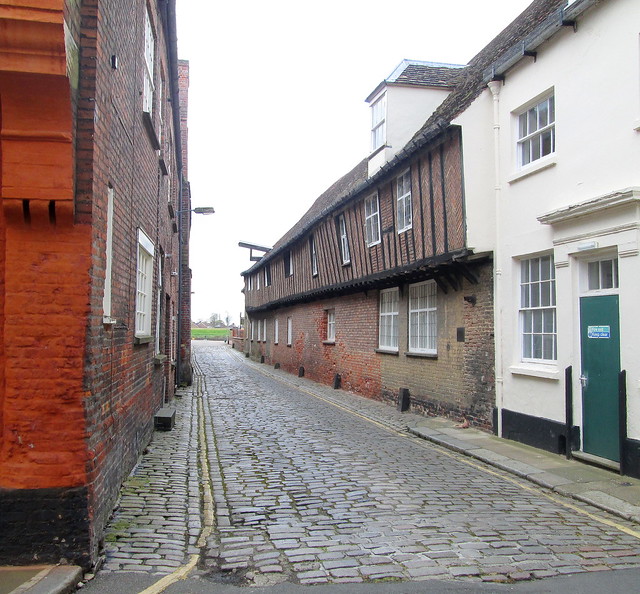 But as you can see King’s Lynn is mainly built of stone and some very interesting designs too. I was particularly impressed with The Guild Hall which has a chequered design using two different types of stone. 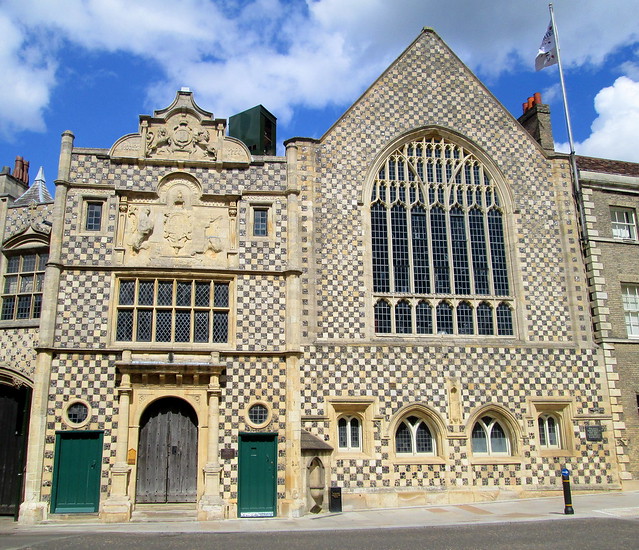 You could be forgiven for thinking you were in Holland looking at the photo below, it’s a typical Dutch design. In fact the surrounding countryside is very like Holland, all flat fields with big ditches. There are even old windmills scattered around, the only difference is that they seem to grow daffodils commercially in Norfolk instead of tulips. 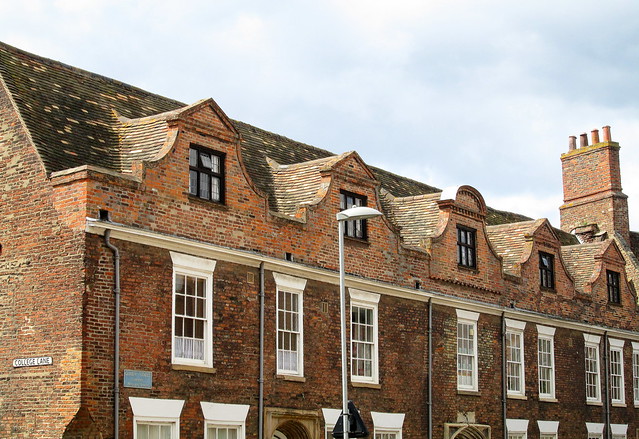 I read The Crossing Place by Elly Griffiths recently and the setting was the King’s Lynn area, so I was really pleased we had gone there because I could imagine it all so much better. It’s an interesting place to visit and of course the locals just call it Lynn.