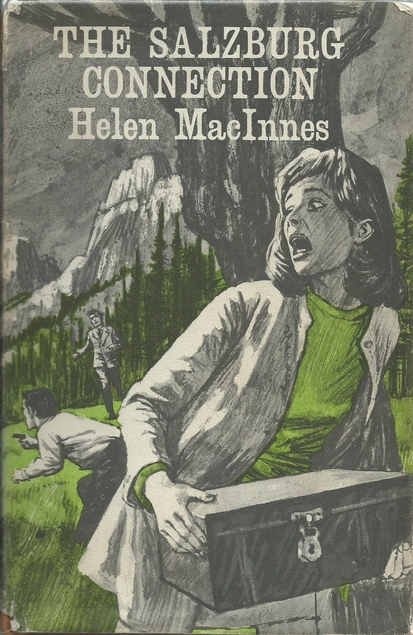 10 thoughts on “The Salzburg Connection by Helen MacInnes”