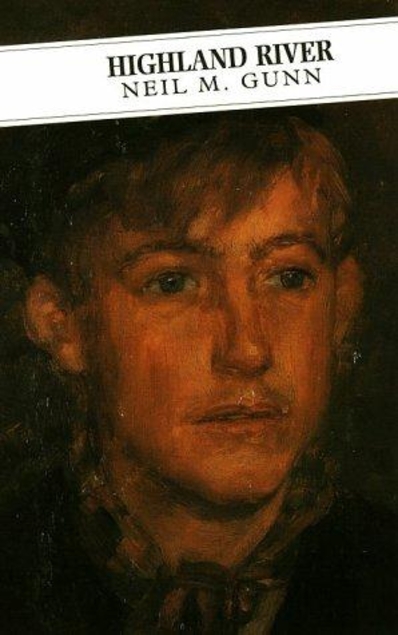 Highland River by Neil M. Gunn won the James Tait Black Memorial Prize in 1937 and I’m trying to make my way through as many of the winners as possible. It’ll be a long haul as there are a lot of them.

This is just the third book by Gunn that I’ve read, I think so far The Silver Darlings is my favourite.

Highland River is set around the Dunbeath area of the Scottish Highlands.

It’s really the story of Gunn’s childhood. It was a hand to mouth existence and the story begins with Kenn being sent out in the dark of early morning to get water from the well situated near a pool. It’s freezing and Kenn slips and falls in the water, but in doing so he realises that a huge salmon has become trapped in the pool, and so begins a battle to catch it with his hands. This is an aspect of the book that reccurs time and time again, in fact too much for me, it might appeal to those who are interested in unusual fishing techniques.

The Scottish Highland childhood chapters are interspersed with chapters about Kenn and his brother’s experiences in the trenches of World War 1 and I would have been happier with the book if there had been more of those. Gunn never was involved in that war though so he probably felt he was better off sticking to writing about what he knew about. He was a customs officer/excise man from 1910 until he was able to earn enough from his writing to become a full time writer in 1937.

He was active politically and was a member of the National Party for Scotland part of which later became the Scottish National Party. He died in 1973.

As it happens, when we were travelling home from our recent trip to Orkney we stopped off at Dunbeath which is a very small place, but is in a beautiful area of Caithness. They’re proud of their ‘local hero; and have erected a statue of Kenn with his massive salmon, a scene from this book. The photo below is of the river that runs through Dunbeath, it’s called Dunbeath Water, and is presumably the Highland river from the title. 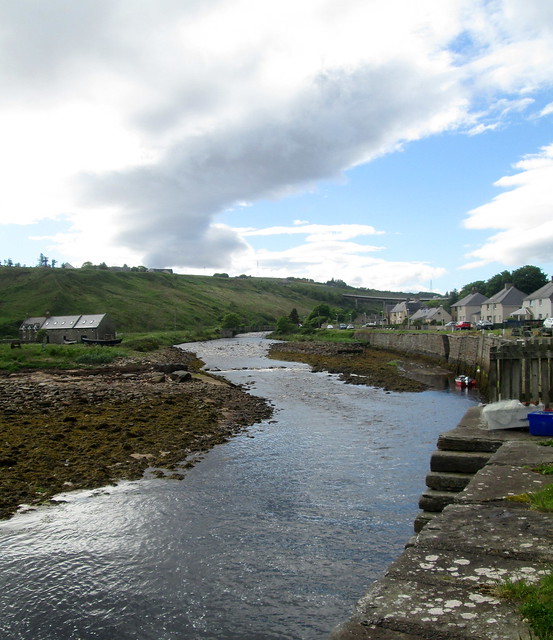 There’s also this lovely statue of Kenn and his salmon, a scene from the book. 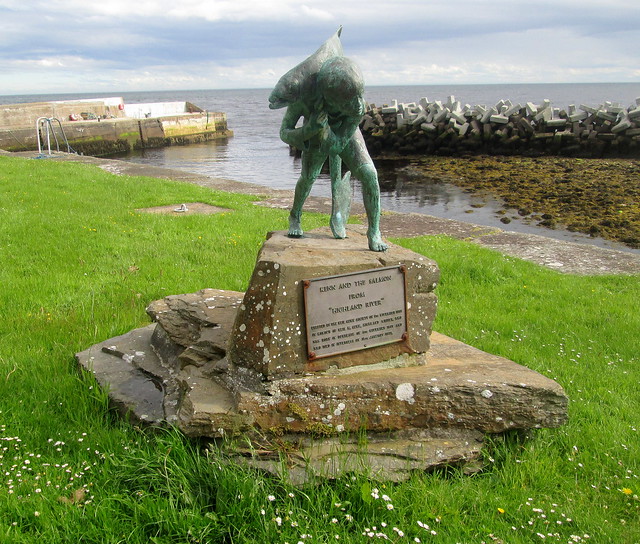 I also read this one for the Read Scotland 2017 Challenge and it’s one of my 20 Books of Summer.