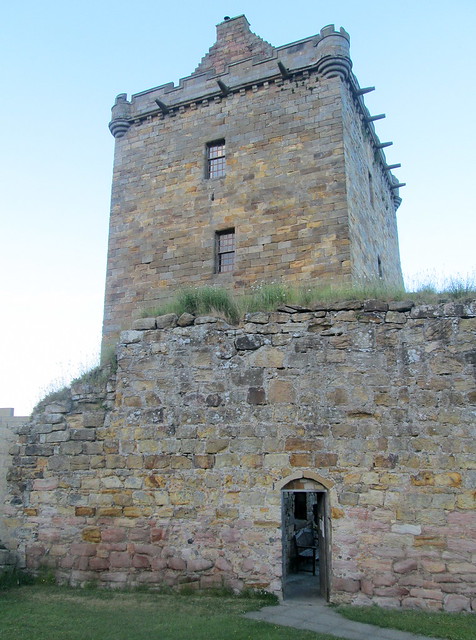 Way back in June we visited Balgonie Castle for the first time. The local history group was having its last talk of the season before breaking up for the summer, and that talk is always at the castle apparently. 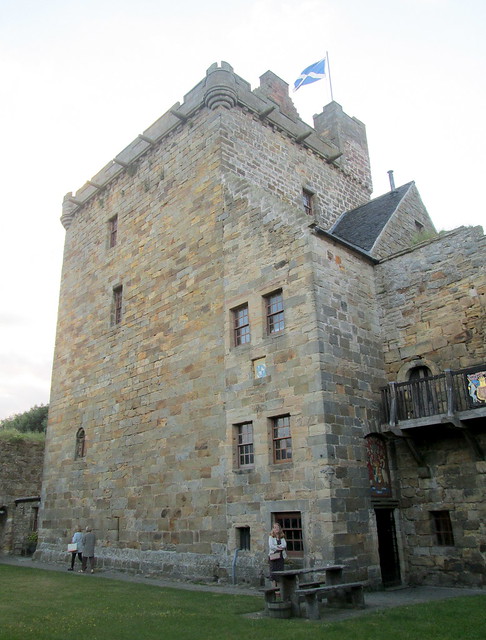 It’s a wee bit touristy for my liking but as you can see by one of the signs on this door it has been used as a film location for Outlander – as has just about everywhere that we’ve visited recently! Balgonie Castle is over 700 years old. 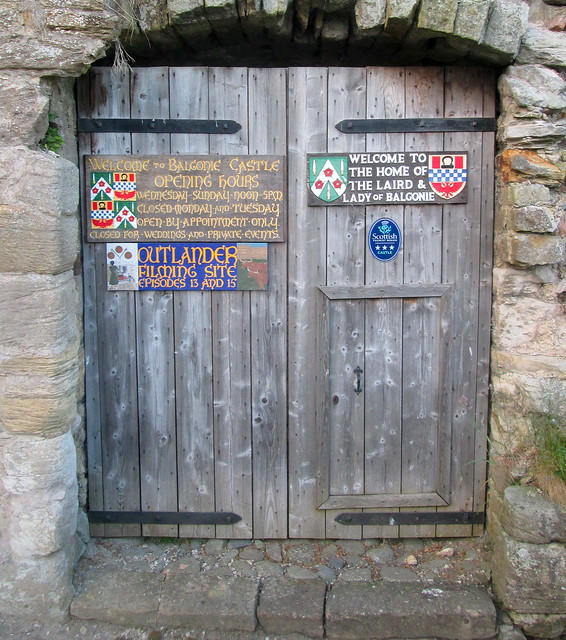 The owners do live in the castle and it’s a popular venue for weddings, but quite a lot of it is a ruin. 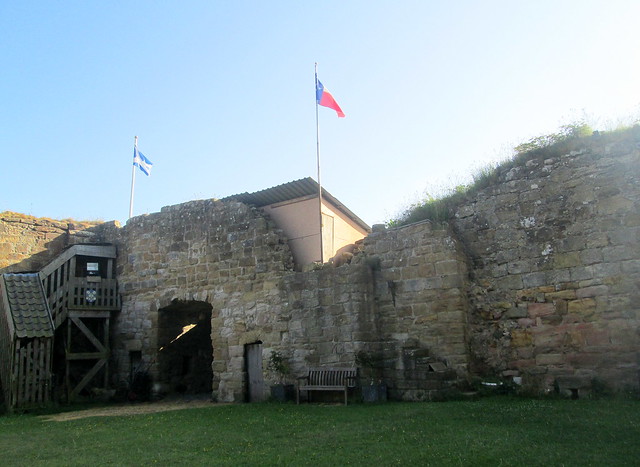 It all adds to the atmosphere I suppose. 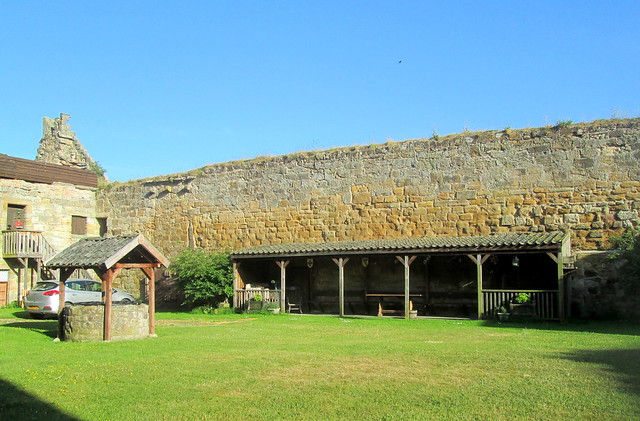 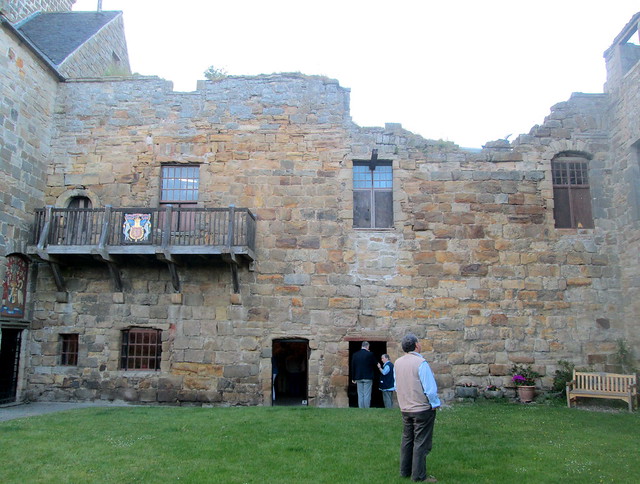 I have to say that I’m quite glad I don’t live in a castle, it was freezing inside although it was a lovely mild June evening.

The history talk was about William Wallace, quite interesting but when you get right down to it – there’s very little known about him.

Apparently Balgonie Castle was used as MacRannoch’s home, where Dougal and the MacKenzies rest ahead of attacking Wentworth Prison. I’m sure I’ve seen that bit but I can’t say I recognised it.

You can read more about the castle here and see more photos, particularly of the inside of the chapel which we didn’t take any photos of.

2 thoughts on “Balgonie Castle in Fife”